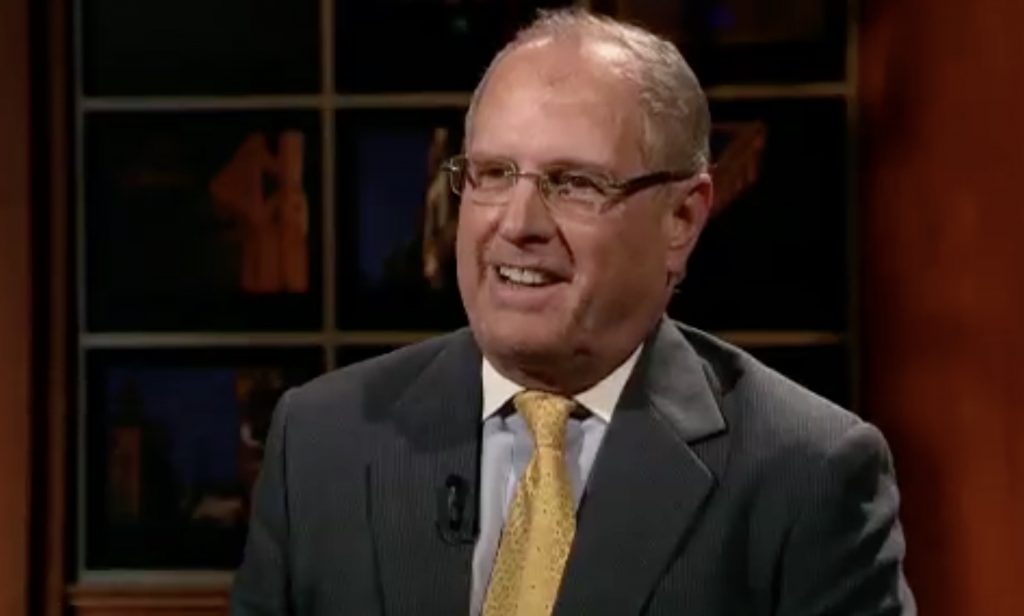 For years the former managing editor of the Chicago Tribune has been in the forefront of finding ways to fix what he calls the "broken business model" of a news industry corroded by bean counters. His 2011 book, The Deal from Hell: How Moguls and Wall Street Plundered Great American Newspapers, was a vivid indictment of the greed and arrogance of predatory owners.

O'Shea's last grand venture was the Chicago News Cooperative, a fatally flawed experiment (in partnership with the New York Times) that folded in 2012 after a little more than two years.

Now he's gone back to the drawing board to create CityXones, a tech start-up designed to help local journalism organizations find a sustainable business model. O'Shea's partners are Bill Parker, who worked with him at the Tribune and the CNC, and Marisa Bryce, an entrepreneur and lawyer with experience in Silicon Valley. 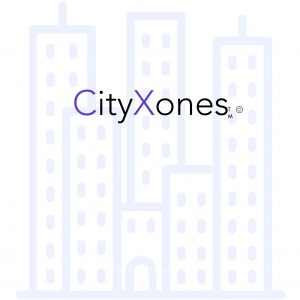 "CityXones marries traditional journalism with data, mapping and other innovative techniques to create economies of scale on a collaborative platform designed to magnify the voice of all news organizations and journalists," according to the co-founders' mission statement.

Over breakfast with O'Shea about a year ago, Hyde Park Herald publisher Bruce Sagan proposed using his small neighborhood weekly as a testing ground for some of O'Shea's ideas. In light of plans to build the Obama Presidential Center nearby, Sagan suggested CityXones tap its resources to shine a light on Woodlawn.

The result is "Woodlawn: Neighborhood in the Crosshairs," a remarkably ambitious and richly detailed special report examining many aspects of the community's transformation. (Here is the link.) The subsection on "Who Owns Woodlawn?" includes a color-coded interactive map of every property on every block.

To hear O'Shea tell it, the partnership between the Hyde Park Herald and CityXones is only the beginning.

"The Woodlawn project demonstrates what's possible when journalists and technologists work together to provide the public fact-based local news and information with a commitment to an ethics code that bans the practices polluting our journalistic landscape," O'Shea said. "Efforts like this are not free; they are costly, hard and deserve the support of citizens who want quality information so they can make sound decisions in a democracy."

Calling it "a first step to create answers to existential questions forged by predatory forces feeding on a troubled industry's future," O'Shea said: "We welcome suggestions from the public and welcome collaboration with the many noble for-profit and non-profit ventures who care deeply about local journalism.

"Together we can deliver a fight that is long overdue by figuring out how to make money and putting public service where it belongs: First."