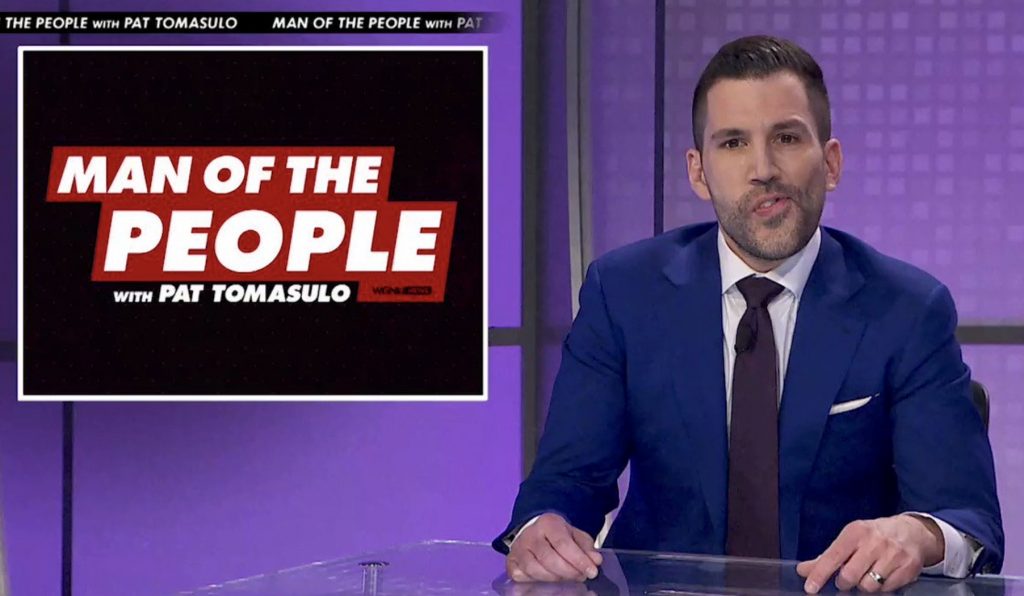 Pat Tomasulo has lost his weekly late-night comedy show on WGN-Channel 9. The Tribune Broadcasting station confirmed that it’s pulled the plug on “Man of the People,” the locally produced showcase for the smart-aleck sports anchor on “WGN Morning News.” The last episode will air July 20. Launched in January 2018 with hopes of distribution nationally, the program proved too ambitious and too expensive. But elements of the Saturday night show could be revived on the station’s website. "Pat has built an impressive brand with ‘Man of the People’ on multiple platforms,” said a WGN spokesperson. “We appreciate the creativity, passion and success that Pat and his team have created with the show. We look forward to continued success of ‘Man of the People’ in various formats as we move forward." Tweeted Tomasulo: “Thanks to all who’ve watched and supported." 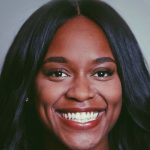 "Chicago Tonight," the nightly news show on Window to the World Communications WTTW-Channel 11, is beefing up its coverage of the arts. Angel Idowu, a reporter/producer for WJTV, the CBS affiliate in Jackson, Mississippi, has been named full-time arts reporter, starting July 15. She's a graduate of Beloit College and Northwestern University’s Medill School of Journalism. Her newly created position is funded by the JCS Arts, Health and Education Fund of the DuPage Foundation. "To say I am excited to return to my hometown to cover the arts world is an understatement,” Idowu said. “I spent my childhood immersed in all the Chicago’s arts scene has to offer, whether it be dancing at the Joffrey Ballet, musical theater at Mother McAuley, or writing for the Chicago Tribune’s The Mash. In between assignments and rehearsals, I spent all the time I could exploring Chicago’s hidden treasures." 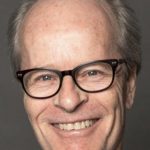 Look for George Ofman, the veteran sports reporter on Entercom all-news WBBM 780-AM/WCFS 105.9-FM, to host a 50-year retrospective on the epic collapse of the 1969 Chicago Cubs. Highlights include recollections from former '69 Cubs Randy Hundley, Ferguson Jenkins, Billy Williams and Don Kessinger, and retired sportscaster Brad Palmer. Starting July 10, the special will be posted on WBBM Newsradio's website, with vignettes airing on the station's sportscasts throughout the day and the following morning. Says Ofman: "The 1969 Cubs will be remembered as the true lovable losers — a group of extremely talented and well-liked individuals who came together for one magical yet disappointing season." 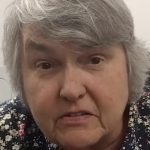 Tuesday’s comment of the day: Randy Volz: Sad to know [Terri Hemmert] is leaving, but happy for her that she'll be able to — at least a bit — sit back and enjoy life outside the studio. My life listening Terri goes all the way back to the part-time station in the early ’70s, so it's impossible to imagine not being able to tune in every weekday to hear her. This is going to be quite an adjustment. Happy semi-retirement and much love.