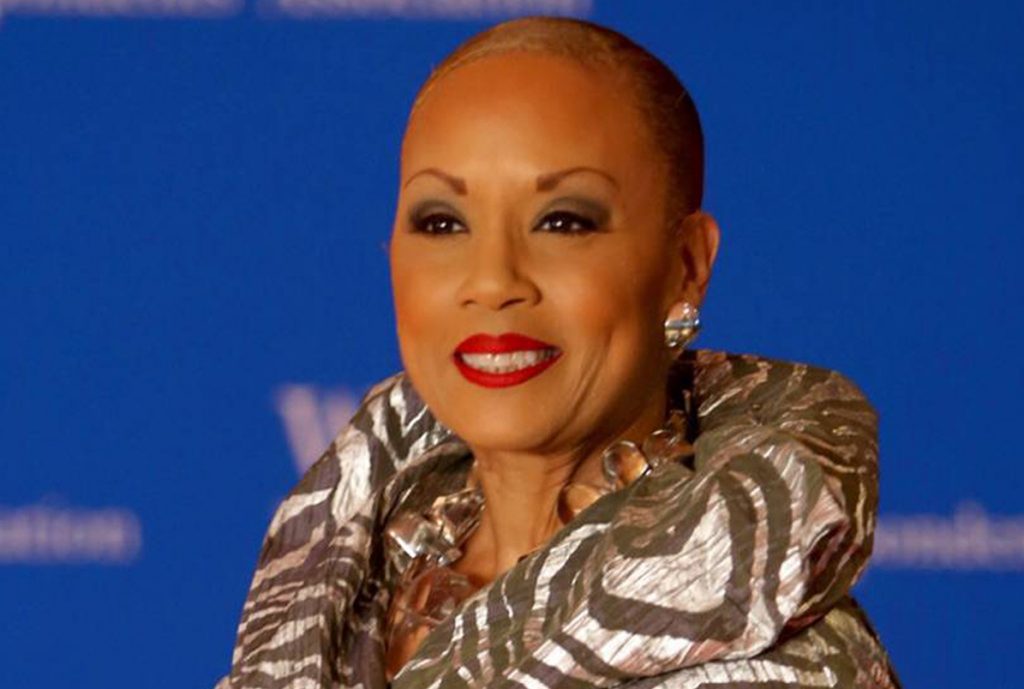 Santita Jackson, the Chicago radio personality and political commentator, has been hired as morning host at WCPT 820-AM, the Newsweb Radio progressive talk station.

Jackson, eldest daughter of the Rev. Jesse Jackson, will succeed Bill Press, who's stepping down from the syndicated program he has hosted for 14 years. Jackson’s show, airing from 6 to 8 a.m. weekdays, will debut Monday.

“Santita has a dynamic, engaging personality and she will connect well with our listeners,” Mark Pinski, general manager of WCPT, said in a statement. “With Santita live and local in the morning, followed by Stephanie Miller, Thom Hartmann, Joan Esposito and Rick Ungar, this is the best Monday-through-Friday progressive lineup in WCPT history.”

Jackson hosted middays on Midway Broadcasting urban news/talk WVON 1690-AM for more than five years before joining Fox News as a contributing political commentator in 2012. She continues as executive producer of “Keep Hope Alive,” a syndicated radio show she co-hosts with her father for iHeartMedia’s Premiere Networks.

According to her bio, Jackson attended Whitney M. Young Magnet High School in Chicago with Michelle Obama, and served as Obama's maid of honor at her 1992 wedding to Barack Obama. After graduating from Howard University, Jackson pursued a career in music, touring as a backup singer for Roberta Flack.

“I am excited and thrilled to be joining the WCPT team, especially at this time, as the progressive voice in America seeks more platforms to serve and express the needs of the people,” she said.