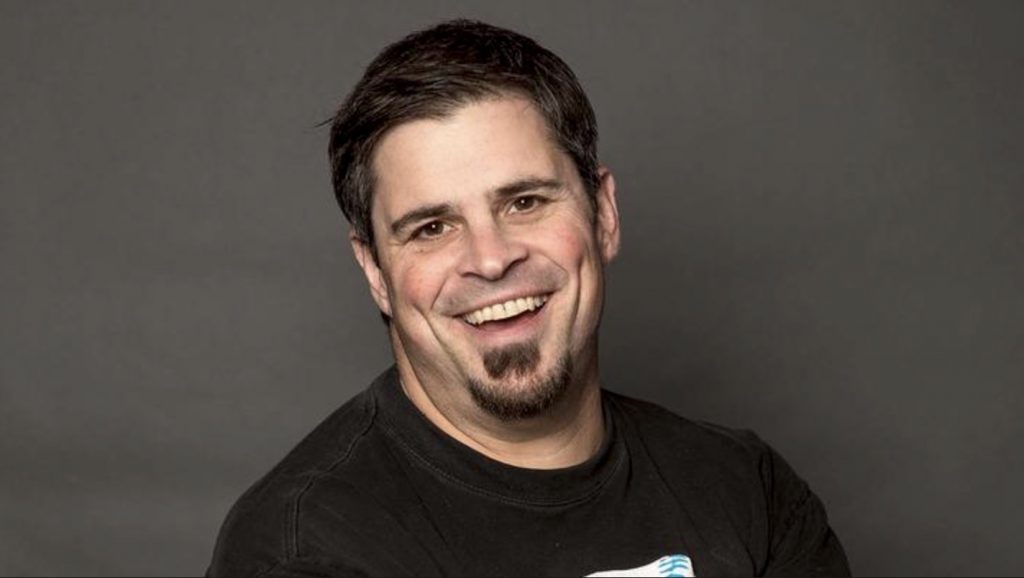 Starting this weekend, Spiegel will front the show with a rotating guest host each week, starting at 9 a.m. Sundays. Joining him on the opener will be former Chicago Cubs pitcher Ryan Dempster.

The job has been open since Daily Herald sports columnist Barry Rozner chose not to renew his affiliation with The Score after 10 years as weekend and fill-in personality, including hosting “Hit & Run.” For years Spiegel co-hosted the show with Rozner.

“Matt is a baseball fanatic who loves the game and is loved by our fans,” said Mitch Rosen, operations director of The Score. “’Hit & Run’ is must listen radio on Sunday mornings, and I’m so happy Matt will take the mound every Sunday for the baseball season.”

Spiegel co-hosted middays on The Score with Dan McNeil, Jason Goff, Patrick Mannelly and Danny Parkins from 2009 until last year when a talent shakeup cost Spiegel his full-time position.

Rosen said Spiegel will continue to co-host “Inside the Clubhouse” with Bruce Levine at 9 a.m. Saturdays and serve as a columnist for 670TheScore.com.

A former baseball columnist for the Daily Herald, Sporting News magazine and USA Today Sports Weekly, Spiegel also is the founder and lead singer of the tribute band Tributosaurus.