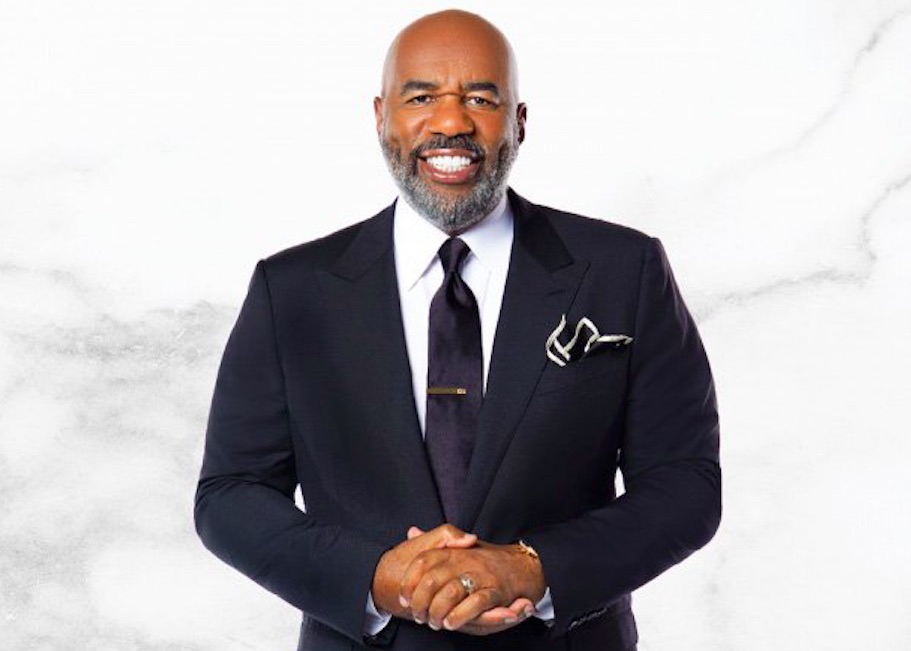 The Steve Harvey money machine just keeps on rolling along.

The latest enterprise by the ubiquitous TV and radio host is Steve Harvey Deals, a website offering discounts on products and services.

“You buy whatever you were going to buy and you get a discount,” Harvey said at a press conference announcing the venture last weekend before hosting “NFL Honors,” a CBS primetime special from Atlanta. “The best way to have money is to keep it. When I’m in a store, I’m hustling, looking for bargains.”

Formed in conjunction with Atlanta-based Rhythmic Ventures and operated by BrandON Enterprises Limited, the new platform “leverages Harvey’s huge popularity and reach with his daily morning radio show and multiple television programs,” according to the Atlanta Journal Constitution.

The fate of Harvey’s daytime talk has been in doubt since NBC announced “The Kelly Clarkson Show” would take over his timeslot this fall on its owned stations, including WMAQ-Channel 5. The news apparently caught Harvey by surprise.

“I thought it would have been nice of them to come to me — as the only dude who’s survived [in daytime TV] for seven years — about it,” Harvey said at the Variety Entertainment Summit in Las Vegas last month. “I gotta make announcements too,” adding: “It will be something real cute.”

Launched in 2017, “Steve” was the Los Angeles-based successor to “The Steve Harvey Show,” which had been produced at NBC Tower in Chicago for five years. On his way out of town, Harvey faced a barrage of criticism for an infamous email in which he lambasted his Chicago production staff for daring to approach him in the hallways or his dressing room.

Thursday’s comment of the day: Bernie Cicirello: I hope Block Club Chicago continues to thrive and prosper. They are an important source for news about neighborhoods, reporting stories that would otherwise go unnoticed by the rest of the city. And to hell with Joe Ricketts.