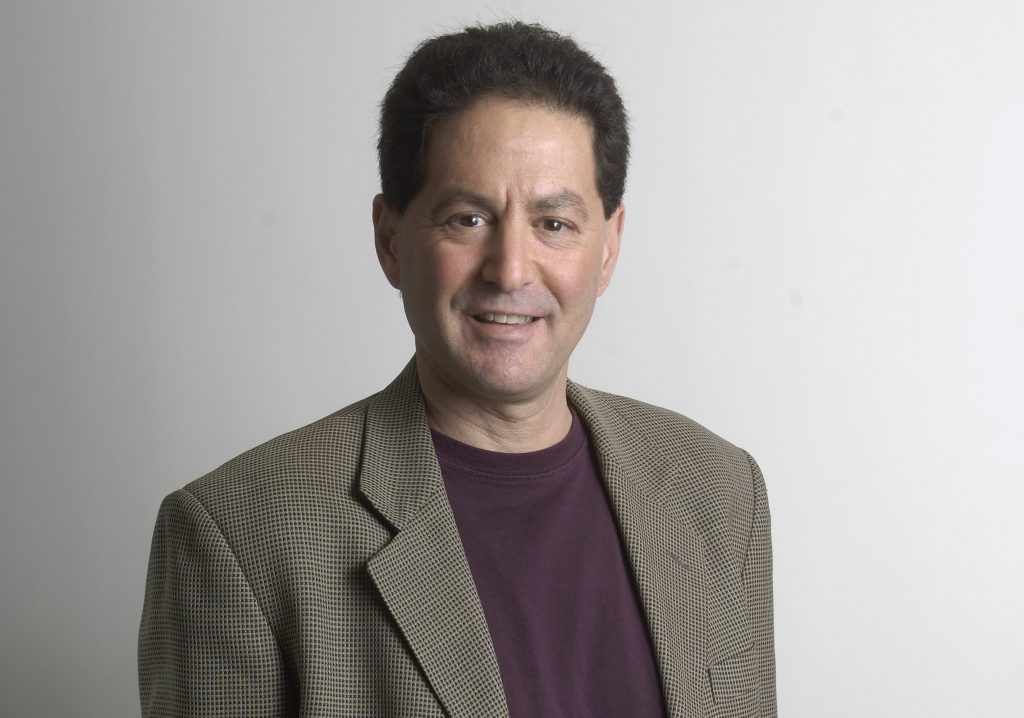 As expected, Daily Herald sports columnist Barry Rozner has severed ties with WSCR 670-AM after 10 years as a prominent weekend and fill-in personality at the Entercom sports/talk station.

Rozner confirmed that he’s stepping down as host of “Hit & Run,” which airs from 9 a.m. to noon Sundays during baseball season. He made it official after conferring Tuesday with Mitch Rosen, operations director of The Score.

A little more than two weeks ago Rozner acknowledged here that he was strongly considering calling it quits. As noted at the time, he’d filled in for weekday hosts on The Score more often than anyone else over the years, but had been passed over for promotion to a full-time position three times.

“I don’t know what’s next. I’m not certain there is a next,” Rozner told me. “I’ve heard from a few radio and TV outlets, but haven’t spoken to anyone yet. Out of fairness, I wanted to speak with Mitch first. I’m not in any hurry and with spring only about five months away, my sand wedge needs immediate attention.

“I don’t know. I’ve been at this radio thing for more than 20 years. I go back to the Belmont days at The Score. WCKG with Steve Dahl. WGN. The last 10 years at The Score. I’ve enjoyed all of it, but it’s a funny business. TV’s the same. We’ll see what happens.

“In any case, if I may, thanks so much to the listeners who have expressed their feelings the last couple of weeks. It’s quite surprising and really warms the heart,” he said.

In an email to The Score’s staff, Rosen had nothing but praise for Rozner, calling him “a great teammate for the past 10 years,” and wishing him the best.

“Whether an early morning wakeup call from me for fill-in purposes or long term co-hosting, Barry was always there to help,” Rosen said. “I look forward to working together with Barry again down the road.”

Rosen added that he and "Hit & Run" co-host Joe Ostrowski would work on finding a replacement for Rozner.

Now in his 35th year at the Daily Herald, Rozner continues as the paper’s premier sports columnist.

Tuesday's comment of the day: Bruce Beckman: I understand the "Bozo" tapes were discovered after the glaciers receded in Greenland, exposing them for the first time since the dawn of television.