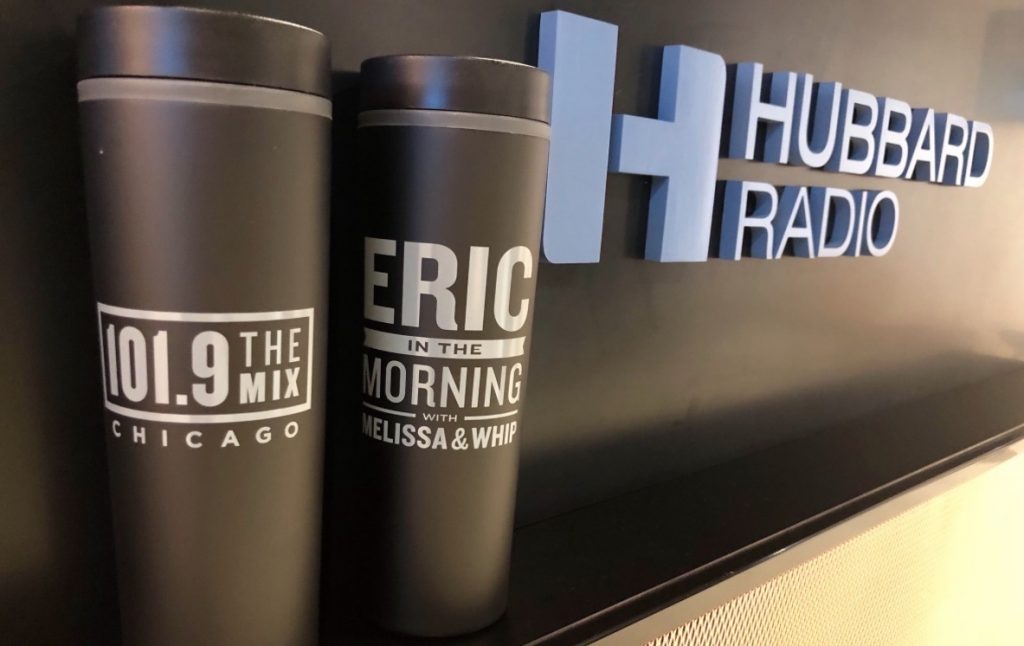 Eric Ferguson and his co-workers at 101.9 The Mix have a new boss.

Jimmy Steal, who’s been a prominent Los Angeles radio programmer for two decades, has been named vice president of brand and content at WTMX 101.9-FM, the Hubbard Radio hot adult-contemporary station. His appointment was announced Wednesday.

“We are thrilled to have Jimmy Steal join our outstanding programming team,” said Jeff England, vice president and market manager of Hubbard Radio Chicago. “Jimmy is a tested and proven winner in one of the most competitive markets in the country. His talent and leadership will further enhance our market leading performance at 101.9 The Mix — home of the ‘Eric in the Morning Show.’”

Steal replaces Mary Ellen Kachinske, who was forced out as program director in November after more than 18 years at 101.9 The Mix. 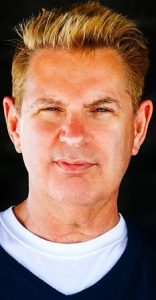 "After my extended successful run at Power 106 L.A., I’m thrilled to be taking on the role of VP of brand and content for WTMX in Chicago," Steal said in a statement. "I’m so looking forward to being at Hubbard Radio, working in their biggest market."

Musexpo Worldwide Radio Summit named Steal its 2019 International Music Person of the Year. He will be honored in March.

“Steal has long been focused on spearheading radio cross platform content and branding innovations on social, digital and online,” the group said in announcing the award. “His focus has been assembling great teams to bundle the best of both entertainment and science to meet the challenges of our new instant access on-demand audiences, while at the same time still succeeding in the broadcast Nielsen ratings-centric world of today.”