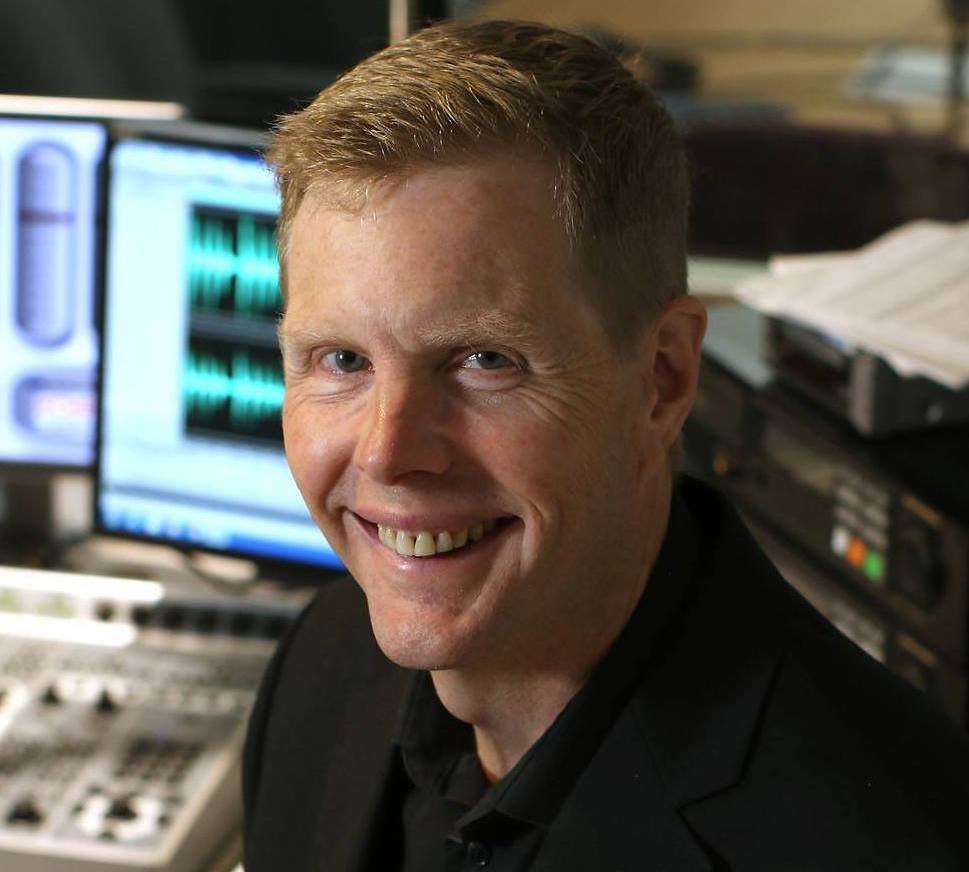 Since 2013 Preston has been general manager of Cheyenne Mountain Public Broadcast House’s classical and jazz stations in Colorado Springs, Colorado. He rejoins WFMT on March 1.

The top job at WFMT has been vacant since 2016 when Steve Robinson stepped down after 16 years as executive vice president and general manager.

"After a diligent and thoughtful search, we are pleased to have found the best individual for this important position," Sandra Cordova Micek, president and CEO of WWCI, said in a statement. "George is a seasoned radio and classical music leader, and his entrepreneurial spirit, creativity and collaborative approach make him uniquely qualified to take WFMT successfully into the future."

Preston began his career at WXCR in Safety Harbor, Florida, and later worked for WBUR in Boston and WNYC in New York. From 2009 to 2013 he hosted afternoons on WFMT and produced the internationally syndicated broadcasts of Lyric Opera of Chicago.

"This is an exciting time for WFMT, and I am honored to be taking on the role of general manager," Preston said in a statement. "It is a privilege to be returning to WFMT, an organization with a great legacy and unlimited possibilities. I hope to bring my passion and audience-building experience to bear, and I look forward to working with program director David Polk and WFMT's entire team."