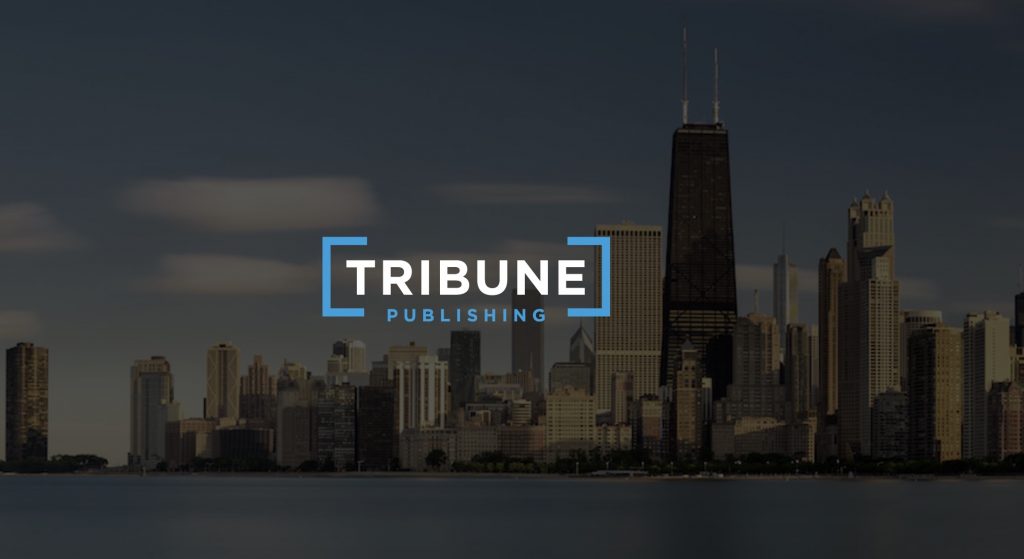 While distribution was pretty much back to normal for Sunday newspapers across all Tribune Publishing properties, a cyberattack continued to disrupt production at the Chicago Tribune and other publications on their shared production platform. The source of the malware, identified by the Los Angeles Times only as a "foreign entity," was still under investigation. Among omissions from print editions of the Tribune were paid death notices and classified ads. “This issue has affected the timeliness and in some cases the completeness of our printed newspapers," Marisa Kollias, vice president of communications and public relations for Tribune Publishing, said in a statement. "Our websites and mobile applications however, have not been impacted. There is no evidence that customer credit card information or personally identifiable information has been compromised.”

Citing a "data processing issue," Nielsen Audio has announced that it will reissue monthly ratings for Chicago and 23 other markets nationwide. No other details were provided, but sources said the fourth week of the latest survey registered "zero listening" for a 24-hour period in Chicago and elsewhere. It's unclear whether it was the result of a processing error or the data was never captured. Nielsen did not say when it would release corrected numbers. (Here is the link to the original report.) 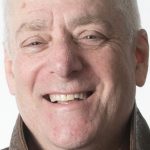 We'll soon be hearing more from Ben Joravsky. The veteran Chicago Reader columnist said he was blindsided by his firing last week as afternoon host on Newsweb Radio progressive talk WCPT 820-AM. "With no word of warning, I got called in to see a couple of middle managers who basically told me to get out and never come back," Joravsky wrote on Facebook. "Well, there’s more to it than that. And I’ll take the deeper dive in a Reader column to run real soon. . . . I plan to bring back 'The Ben Joravsky Show' — more details to come." On Sunday night a letter signed by 35 public officials, labor leaders, political consultants and others was sent to WCPT management urging Joravsky's reinstatement. "Ben’s show is a huge part of what puts the 'progressive' in WCPT," the letter said. "It’s not too late. We urge you to listen to your listeners and keep Ben Joravsky on the air." 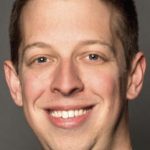 The New Year will bring national exposure to Danny Parkins, afternoon co-host on Entercom sports/talk WSCR 670-AM. Starting January 6, Parkins will take on additional duties as Sunday night host on CBS Sports Radio. The show from 9 p.m. to 1 a.m. will originate from the studios of The Score at Two Prudential Plaza. Parkins, a Chicago native, joined The Score in January 2017 from KCSP in Kansas City. 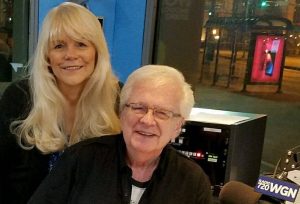 Steve King and Johnnie Putman again will ring in the New Year for WGN 720-AM. Starting at 10:55 p.m. tonight, the husband-and-wife duo will host a six-hour extravaganza on the Tribune Broadcasting news/talk station, featuring musical guests Josh Solomon and Erika Brett from The Empty Pockets, Ronnie Rice, The River Road Trio, and Charlie Lowman and The 3 C’s. Other guests will include "musical mentalist" Sidney Friedman and Consumer Guide Automotive publisher Tom Appel. King and Putman, who drew top ratings for WGN on overnights for more than 26 years, were inducted in the WGN Walk of Fame in 2015. "We’ll be high in the sky from the brand new WGN Radio studios as we welcome in the new year . . . looking down on the fireworks and creating some of our own," they said.

Friday's comment of the day: Tom Langmyer: There are a number of empirical references to “the ratings” on WCPT in this thread.
Would be really interested in what the ratings really are for WCPT and the show discussed here, but as Rob points out, WCPT doesn’t subscribe to ratings and therefore there would be no way to know if their ratings “went up” or they “crumbled.” I am sitting here with the list of ratings for the Top 50 stations. WCPT, of course, isn’t listed.
Since “ratings” are tossed around here, a little sourcing might help to de-mystify things.
1. What REALLY has happened to the ratings? Facts??
2. WCPT is a commercial station. What has happened to the revenue based on the changes: “up” or “down?”
3. WCPT is a business regardless of political viewpoints and internal politics. What are the earnings trends based on any product changes: “up” or “down?”
Or is this simply a case of people who can’t work together, (regardless no information on the three questions asked above)?