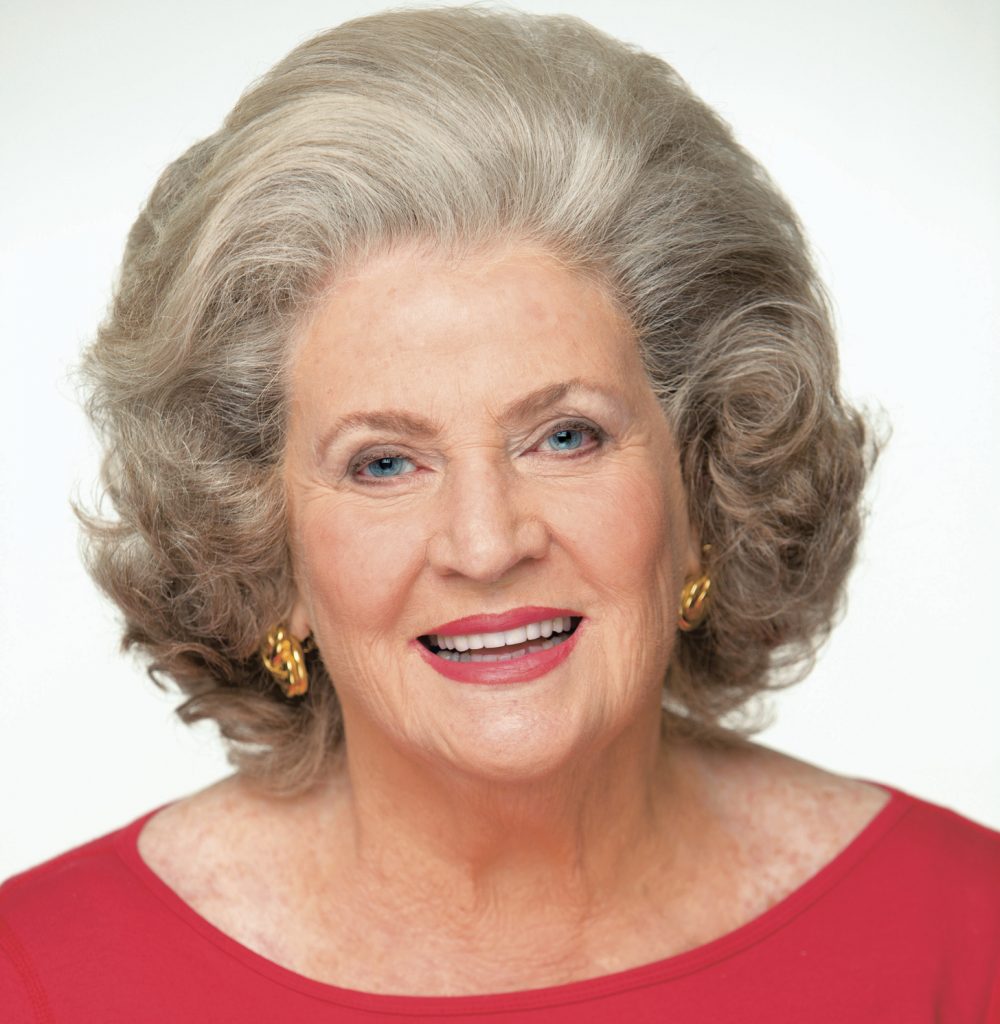 Neil Steinberg, the columnist, called her one of Chicago's "majestic women" and "a doyen from another era, the intersection of upper crust society and daily newspaper journalism."

As a chronicler of the social scene for the Sun-Times and Crain’s Chicago Business, Mary Cameron Frey covered the city's movers and shakers for decades with an acerbic wit and style all her own.

Frey died Wednesday in Charleston, South Carolina, where she moved earlier this year to be closer to her son, Billy Cameron, and his family. She was 86.

"Mary was always in charge, in every room and every situation,” recalled Joycelyn Winnecke, a close friend who worked with Frey as managing editor of the Sun-Times.

"Her beat was bigger and more important than parties," Winnecke wrote on Facebook. "Mary covered the money and the civic and corporate leaders who raised it, contributed it, and spent countless volunteer hours deciding how best to spend it — building theaters, parks and symphonies, funding child care programs and rape crisis lines. This network has long been an integral part of the fabric of Chicago, and Mary's coverage was an important contribution.

"She was sharp witted and sharp tongued. Mostly, though, she looked out for people, especially me. I will miss her."

Frey's entrée to the world of presidents and prime ministers initially came through her marriage to the late Donald Frey, former chairman and CEO of Bell & Howell Company, and the Ford Motor Company chief engineer who designed the Ford Mustang. She was the second of his four wives.

The legendary annual Christmas parties she hosted at her apartments on Lake Shore Drive and East Chestnut Street drew the city's power elite.

“Mary taught me how money, business and politics all come together,” recalled Shia Kapos, reporter for politico.com who also was a columnist for the Sun-Times and Crain's Chicago Business.

“I remember her taking me to Gibsons for lunch and was awed that she knew everyone in the room — and they knew her. High-end customers in the room would give her a nod or stop by to share news. It was really a sight to be seen," Kapos said.

“What I loved was that she wasn't cowed by titles. She'd throw zingers out to CEOs just as easily as she would to waiters. I remember a top executive stopping by our table that day at Gibsons to say hello and she told him how nice it was to see him a few days earlier with a beautiful woman on his arm. He mumbled thank you and walked away. Mary chuckled as he headed out the door because the man was married and the woman on his arm wasn't his wife. She knew everyone's secrets.”

Shortly after she retired from Crain's Chicago Business in 2011, Frey donated 30 of her designer evening gowns — including ones worn to state dinners and parties for Princess Grace and Princess Diana — to benefit the Boys and Girls Clubs of Chicago and Benton Harbor, Michigan.

Survivors include her son, two grandchildren and a great-granddaughter. Funeral services are pending.

Wednesday’s comment of the day: Grant Barry: Man, there's a whole lot of bad radio at the top of most of the rankings. Thank god for Sirius and podcasts. Nothing but junk on terrestrial radio these days.