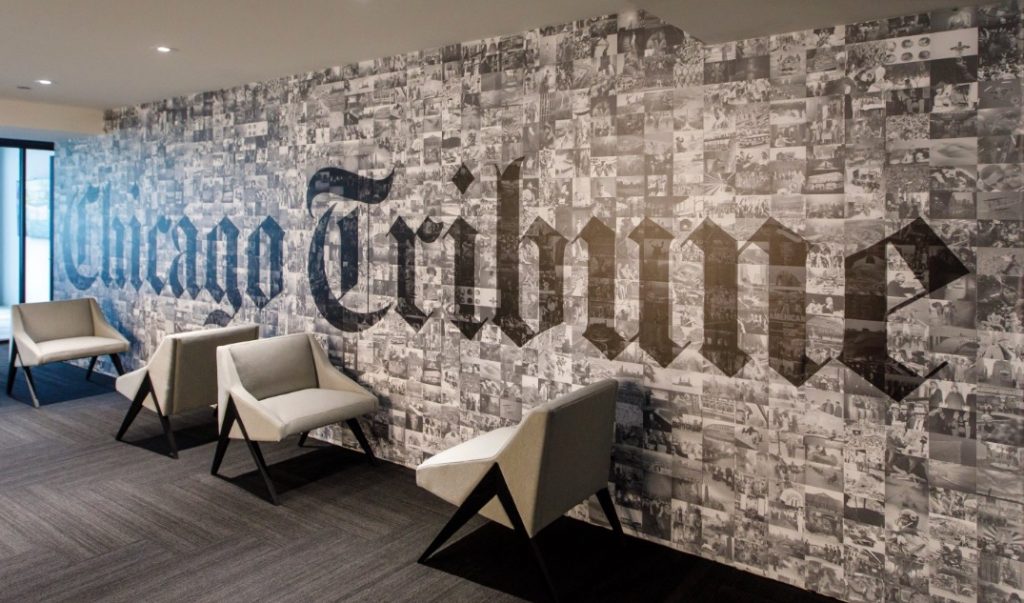 The race is on for Tribune Publishing. Just under the deadline Thursday, multiple bidders submitted offers to buy the parent company of the Chicago Tribune. A company spokeswoman would not specify how many bids had been received or identify any of the bidders, but confirmed that more than one had come in. Bloomberg News reported there were three — McClatchy Co., William Wyatt’s Donerail Group and Jeremy Halbreich’s AIM Media. Also in the background is Michael Sacks, CEO of Grosvenor Capital Management, who was expected to make an offer for the shares of former chairman Michael Ferro. The next key date is Monday when the board of Tribune Publishing is scheduled to meet to review the bids and decide whether to move forward with any of them. 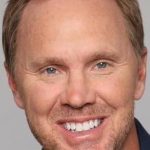 How has Eric Ferguson adjusted to life after his radio breakup with Kathy Hart? Just fine, according to the longtime morning star of Hubbard Radio hot adult-contemporary WTMX 101.9-FM. “I feel like we’re doing the show the way we’ve always done it, with the people who are here,” Ferguson tells Rick Kaempfer in the latest edition of Illinois Entertainer. “There has been a renewed sense of energy. Every time there is change and the dynamic shifts, people get up on their toes a little bit, and ready to go. It creates a new [and] exciting energy and allows us to explore new things. In the long run, while that was a difficult and surprising transition, it’s worked out for us.” 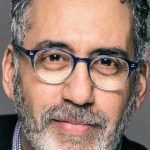 An expanded two-hour edition of “The Morning Shift” will air at 9 a.m. Wednesday from Robert Morris University Illinois, 401 South State Street, on Chicago Public Media WBEZ 91.5-FM. Host Tony Sarabia will lead a recap of Tuesday’s midterm election results with a lineup of elected officials, journalists, political consultants and analysts. As previously reported, Sarabia is stepping down after 28 years at WBEZ. His last day will be December 21. 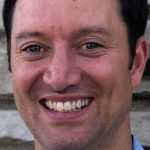 Andrew Schroedter, an investigative producer at CBS-owned WBBM-Channel 2, has joined Taylor Johnson Public Relations as a senior strategist. The Chicago-based firm specializes in real estate marketing, communications and public relations. Before joining CBS 2 in 2016, Schroedter was a senior investigator at the Better Government Association and a contributing writer for Crain’s Chicago Business. He also worked as a public relations consultant for residential brokerage firm Conlon Real Estate.. “I look forward to using the skills I have acquired at newsrooms throughout the city to help the firm’s clients position their companies and projects across a myriad of media platforms,” Schroedter said in a statement.

Thursday’s comment of the day: Carol Marin: When all is said and done, Edwin Eisendrath deserves our thanks for trying to save the Sun-Times. This city needs two newspapers and it still has two. Thank you, Edwin.