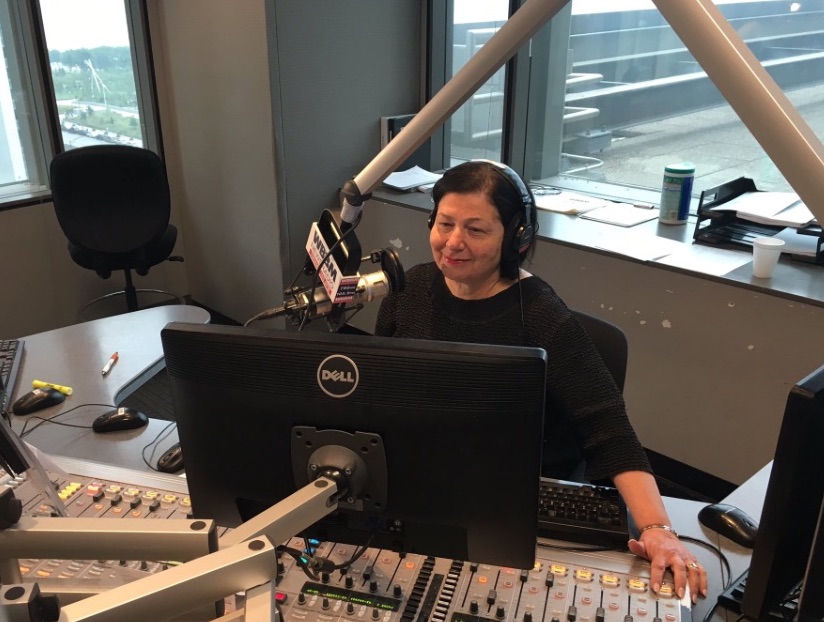 Sunday will mark the final broadcast of Regine Schlesinger after 45 years at Entercom all-news WBBM 780-AM/105.9-FM. She stepped down from full-time news anchor in 2016, and now she’s retiring from part-time and weekend duties. Her last scheduled appearance will be in the 6 and 8 a.m. hours Sunday, along with some updates during the Chicago Bears pre-game broadcast, according to Ron Gleason, director of news and programming. Born in France to parents who survived the Holocaust by being on Schindler’s List, Schlesinger came to America at age 2 and grew up on the North Side of Chicago. Straight out of the Medill School of Journalism at Northwestern University, she began as a writer and producer at WBBM Newsradio in 1973. Six years later, she moved up to reporter and anchor. 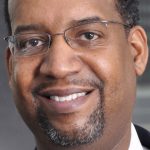 It's been 30 years of top ratings for WVAZ 102.7-FM, the iHeart Media urban adult-contemporary station that launched October 18, 1988. In the latest Nielsen Audio survey, V103 was No. 1 with a 5.7 percent share and cumulative weekly audience of 1,066,700. “I think the key to V103’s success then and now is that we’re in a constant state of evolution,” Derrick Brown, regional director of urban programming for iHeartMedia, once said. “We have to shift and pivot along with our audience.” To celebrate the milestone, V103 will play the top hits of the last 30 years all day October 31. It'll kick off at 9 a.m. with artists who debuted in 1988, including Al B. Sure and Keith Sweat. "It’s 15 hours of incredible music and memories," Brown said.

A yearlong ordeal involving alleged stalking by a former employee is finally over for Melody Spann-Cooper, chairman of Midway Broadcasting Corp., owner of African-American news/talk WVON 1690-AM. A Cook County Circuit Court judge has ruled in favor of Spann-Cooper and her husband, Pierre Cooper, who said they were stalked and harassed by a former WVON sales executive. On Thursday a stalking no-contact order was issued against the ex-employee. “This has been a difficult chapter, having to prosecute someone who once had such great potential in our industry,” Spann-Cooper said in a statement. “But history has shown that you cannot take threats and intimidation lightly, especially in the workplace. My priority has been and will always be protecting my staff, my family and myself.” 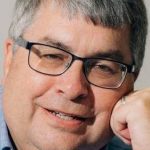 The Illinois Press Foundation is launching a statehouse news service that will provide year-round coverage of the legislature, governor and state agencies free to newspapers and broadcasters around the state. A job listing was posted this week for a bureau chief, who will hire and supervise a team of reporters and interns. The nonprofit initiative is designed to counter partisan news services and PAC-funded newspapers, such as the Illinois News Network and Local Government Information Services. "It’s important for Illinois’ newspapers to provide more credible coverage of state government," said Jeff Rogers, director of the Illinois Press Foundation. "That’s what this news service will do. It will provide free coverage that’s objective, fair and nonpartisan. It will provide content that news consumers can trust, and use to become more active in matters their elected state officials are deciding." 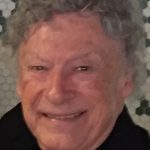 What a thrill to catch up Thursday with a broadcasting hero, the legendary “King B” Ron Britain. A radio genius like no other, Britain captivated listeners with his free-form lunacy in the Top 40 heyday of WCFL in the 1960s. He later worked for six other Chicago stations before retiring to his native Louisville, Kentucky, in 2003. At 84, he’s still as quick-witted and creative as ever. “It was never about playing the records for me,” Britain said of his remarkable career. “It was about communicating.”

Thursday's comment of the day: Edward M. Bury: Larry Potash is a truly unique broadcaster; his delivery of the morning news and witticisms help jump-start my weekdays. Look forward to catching his new program.