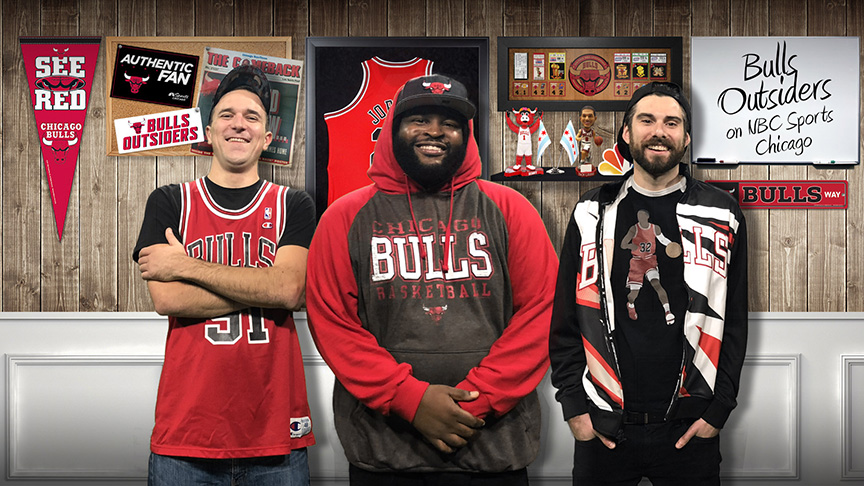 A trio of die-hard Chicago Bulls fans has been hired to host "Bulls Outsiders," an interactive talk show to air live after every Bulls game this season on NBC Sports Chicago. Matt Peck, David Watson and John Sabine — all Chicagoans in their 30s — will offer analysis and commentary from the fan's perspective. The three were chosen from among dozens of candidates who submitted one-minute video auditions shot on their cell phones. Starting Thursday, "Bulls Outsiders" will air immediately after "Bulls Postgame Live" at about 10 p.m. Kevin Cross, vice president of content for NBC Sports Chicago, called the show “a fresh and fun new program that not only speaks to Bulls fans, but one that directly involves them in the dialogue.” 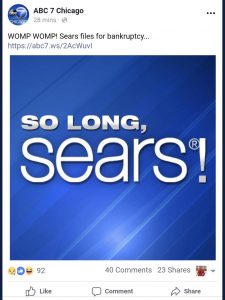 Viewers were incensed by a WLS-Channel 7 social media post that appeared to make light of the Sears bankruptcy filing Monday. "So long, Sears!" appeared on the ABC-owned station's Facebook page under the words: "WOMP WOMP! Sears files for bankruptcy . . ." The gleeful tone of the post struck many as insensitive to the plight of those losing their jobs with the 132-year-old company. ABC 7 eventually deleted it. “We reposted our Sears story several times during the day," a station spokeswoman said. "When we noticed one of the posts was misinterpreted, we took it down. We  apologize to any of our Facebook followers who were offended.” It's worth noting, as reader Martin Hawrysko pointed out, that WLS derived its call letters from Sears ("World's Largest Store") when the retailer owned radio station WLS 890-AM. 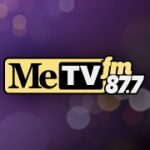 A major equipment failure knocked Me-TV FM off the air for about nine hours Monday. The outage was caused when soft-rock oldies station WRME 87.7-FM lost its studio/transmitter link, according to Neal Sabin, vice chairman of parent company Weigel Broadcasting. Hundreds of listeners called to complain before the signal finally was restored late in the day with borrowed equipment. To make sure it doesn’t happen again, Sabin added: “We bought a new system — and back up.” 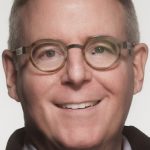 Bill Daley has resigned after 14 years as a food and feature writer at the Chicago Tribune. For many years he wrote the weekly wine columns Uncorked and Daley Drink. He also hosted a weekly food and wine radio segment for WBBM 780-AM and WGN 720-AM. Before joining the Tribune in 2004, Daley was a food writer and restaurant reviewer at the San Francisco Chronicle and the Hartford Courant. Starting with a 10-day trip to Paris, Daley told friends: "The journey kicks off what I hope will be year of travel, discovery, eating, writing and deciding what I want to do as I enter my 60s." 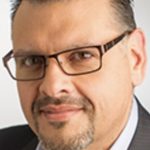 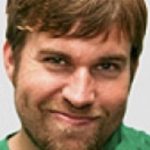 Saying he was leaving "for new adventures in journalism," Ryan Smith has resigned as social media editor and a reporter for the Chicago Reader. Before joining the alternative weekly in 2015, he was a freelance writer for The Onion A.V. Club and RedEye Chicago, among other publications. "We look forward to working with him again in the future," said Anne Elizabeth Moore, editor in chief of the Reader. 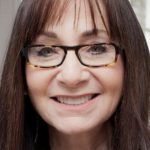 Linda Kay, a trailblazing sportswriter who co-wrote the Chicago Tribune’s Odds & Ins column with Skip Myslenski and Mike Conklin, died of cancer Friday in Montreal. She was 66. A native of Brooklyn, New York, and graduate of Syracuse University, Kay joined the Tribune in 1980 as its first female sportswriter and worked there until 1989. She most recently was chair of Concordia University’s Department of Journalism and a columnist for the Montreal Gazette.

Monday’s comment of the day: Ben Venuti: If the Sun-Times is going to place a 25-year-old picture of Jesse Jackson with his column, why not a picture of Cheryl Scott in a onesie on the weather page?