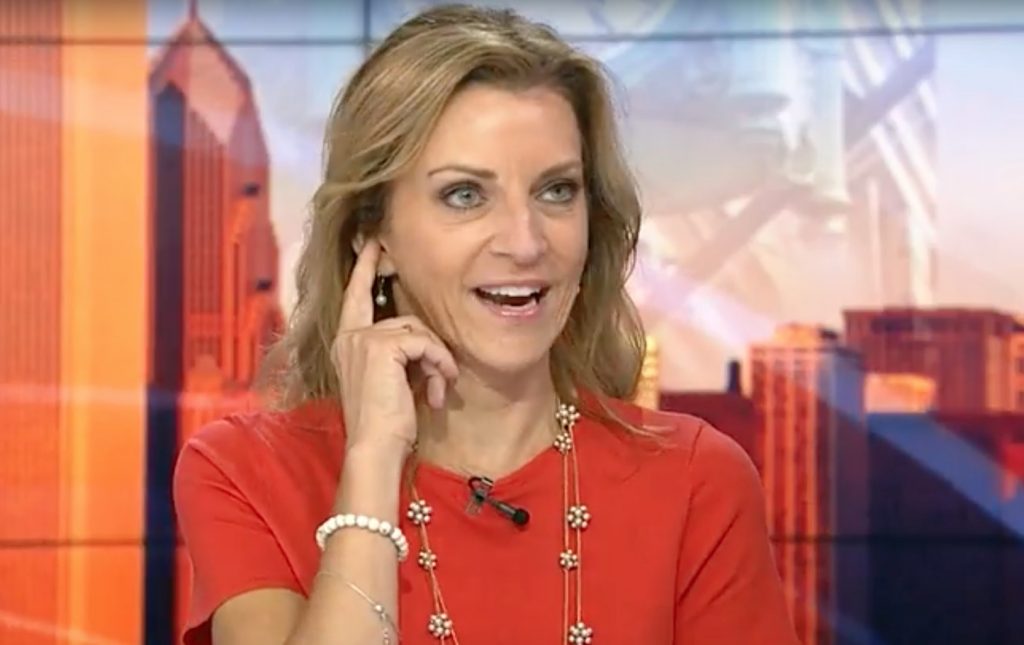 Kathy Hart, the former Chicago radio morning star who’s been a free agent since her highly publicized breakup with Eric Ferguson, is getting a shot as a talk show host on WGN 720-AM.

Hart will appear as guest co-host three times in the coming weeks alongside weekend host Frank Fontana on the Tribune Broadcasting news/talk station. They’ll be on during Fontana’s regular show from 1 to 3 p.m. this Sunday and October 28, and they’ll fill in for John Williams from 1 to 3 p.m. October 17. 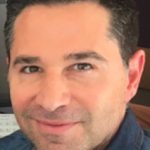 “Since Kathy is passionate about so many topics that are part of the fabric of the ‘Frank Fontana Show,’ we wanted to get them talking on WGN,” said Todd Manley, station manager and vice president of content at WGN.

Whether there’s a future for Hart on WGN remains to be seen.

Except for a few appearances on “Good Day Chicago,” the morning show on Fox-owned WFLD-Channel 32, Hart has been out of the limelight since she split with Ferguson, her morning show partner for 21 years on Hubbard Radio hot adult-contemporary WTMX 101.9-FM .

Hart left “The Eric & Kathy Show” in April 2017 for reasons that never were made clear. In September of that year, The Mix officially severed ties with her and retitled the show “Eric in the Morning with Melissa & Whip.”

As hosts of Chicago’s top-rated morning show, Ferguson and Hart were winners of every major award in the industry. Twice they were named Major Market Personalities of the Year in the National Association of Broadcasters’ Marconi Awards. In 2016 they were inducted into the National Radio Hall of Fame.

Hart had been teasing her comeback in recent days with a series of cryptic posts on Facebook and Instagram.

On Thursday she wrote: "Dusting off the headphones to come out to play! . . . Thrilled because I’ve missed radio, slightly terrified because it’s been soooo long, and honored because it’s frickin’ W. G. N.!!!"

Wednesday’s comment of the day: Catherine Johns: Your story about Morgan Kolkmeyer reminded me of P.J. Hoff, who illustrated his Channel 2 weather reports with drawings. He came to my Glenview grade school when we were studying weather in science class. And I got a drawing of a huffing and puffing thundercloud! I was one thrilled third-grader.