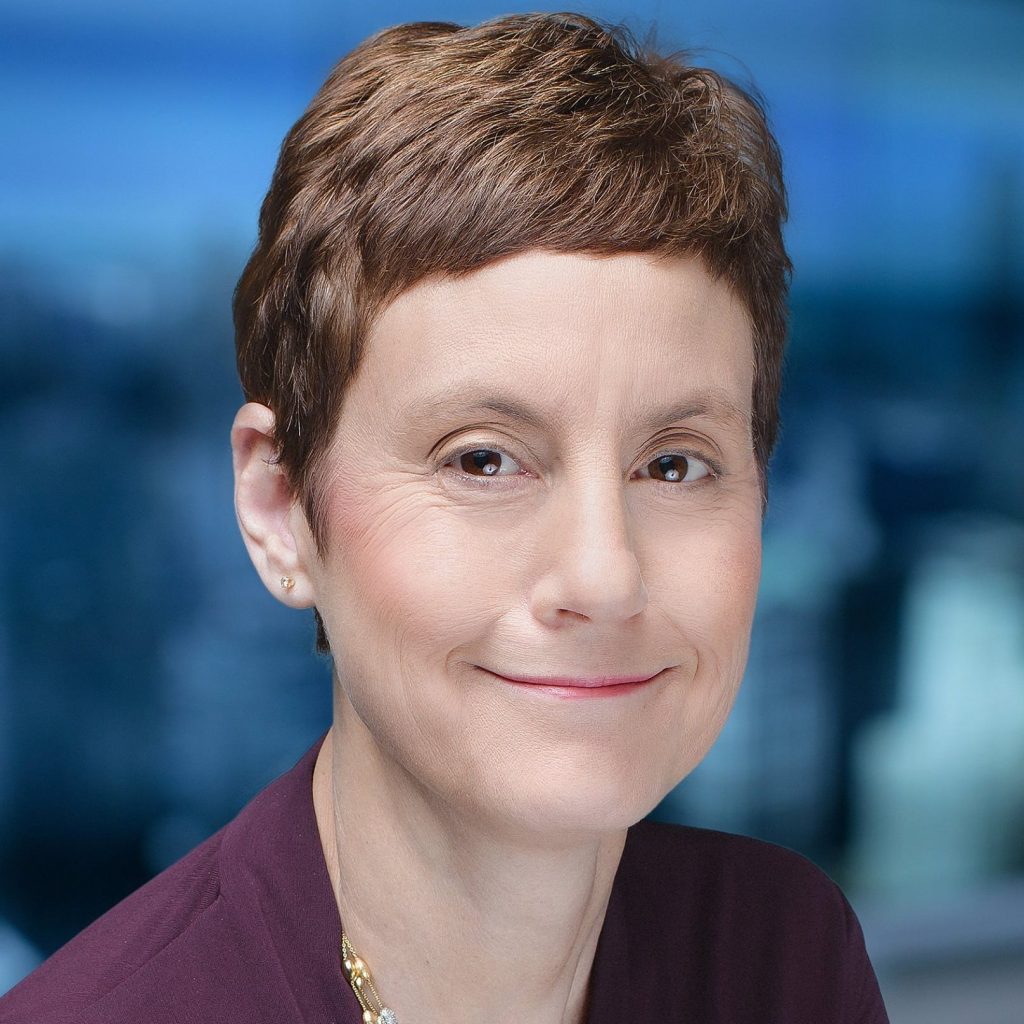 Only weeks after she resigned as news director of WGN-Channel 9 and CLTV, Jennifer Lyons has reclaimed her old job at the Tribune Broadcasting station.

Paul Rennie, president and general manager of WGN, made the surprise announcement late Tuesday that Lyons has been rehired. After interviewing numerous applicants, Rennie said he had narrowed the list of candidates to replace Lyons but had not yet made an offer to anyone.

“Jennifer informed me that during her brief time away she came to the realization that her heart remains in local television and being one of Chicago’s Very Own," Rennie told staffers in an email. “She will be back in her office Thursday morning. We all look forward to her return.”

Hailed as a much loved and respected leader who had guided Chicago’s busiest television news operation to the top of the ratings, Lyons, 50, left September 14 to become vice president of communications and external relations for Catholic Extension, a Chicago-based fundraising organization that supports and strengthens poor mission dioceses nationwide.

“They are great people, they have a great mission, and everything they do is wonderful,” she told me. “But I quickly knew my heart is in news. I thought I could either stay and try it or I could go back to news. . . . I just know I love news and I love my job.”

Lyons said she joined the board of Catholic Extension and would continue to serve on its communications committee. “I’m still going to help with their mission,” she said.

A 25-year veteran of WGN, Lyons was first named news director in 2014 after serving as assistant news director and as executive producer of the station’s morning and midday newscasts. A graduate of Iowa State University, Lyons joined WGN after working at NBC affiliates WHO-TV in Des Moines and KWQC-TV in Davenport, Iowa.

“My heart and soul is in Chicago news,” Lyons said. “I love WGN and I love those people at WGN.”

Here is the text of Rennie email to staff:

It’s my pleasure to announce that Jennifer Lyons is returning to be the News Director of WGN-TV / CLTV.  Jennifer informed me that during her brief time away she came to the realization that her heart remains in local television and being one of Chicago’s Very Own.  She will be back in her office Thursday morning.  We all look forward to her return.

Thanks to Sandy Pudar and the entire newsroom for always delivering the best in local Chicago News.

Welcome back Jen, we are excited to see you Thursday morning.