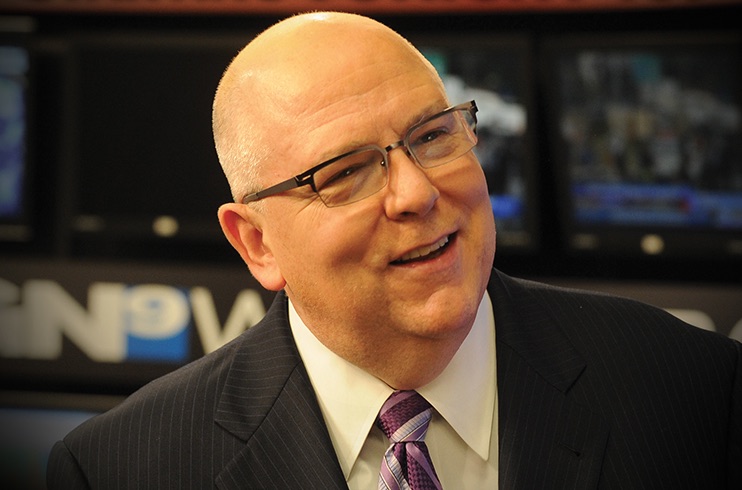 News that Sinclair Broadcast Group's long-planned merger with Tribune Media crashed and burned this week isn’t the only thing they’re celebrating at WGN-Channel 9.

Utter relief that staffers won't be working for what Baltimore Sun critic David Zurawik called “the most hated company in America" added to the revelry already in the works over superstar meteorologist Tom Skilling's 40th year at "Chicago's Very Own."

Although Skilling's actual anniversary is August 13 — this Monday — WGN is already rolling out the honors for the beloved weatherman, arguably the most popular figure in local television. He's also said to be the country's highest-paid local weatherman, working under a 10-year contract he signed in 2012. 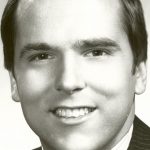 Among plans to mark the milestone will be tributes both on the air and on various social platforms, culminating in a "very special career retrospective video" on WGN's 9 p.m. newscast Monday.

Typical of the outpouring of salutes was this one from former WGN reporter Jim Williams, now a news anchor at CBS-owned WBBM-Channel 2: "I worked with Tom Skilling for 14 years. I don’t know anyone who loves his work as much as this incredible gentleman loves his. And he conveys that on the air . . . or if you run into him on the street. Happy Anniversary, Tom."

Or this one from longtime WGN news anchor Steve Sanders: "An amazing 40 years. Congratulations to my longtime colleague! Not only is Tom Skilling the best in the business, he's one TV meteorologist unafraid to tell you the earth is heating up, and we humans are the cause."

The reference to Skilling's tireless activism on climate change is no small matter. It was widely feared that Sinclair might attempt to muzzle Skilling or pressure him to soft-pedal his advocacy of the science of climate change if the company took over WGN. Those close to Skilling say it would have been deal-breaker for him.

Even before the official celebrations, the ever-humble Skilling, 66, was expressing his gratitude.

"My colleagues here at WGN-TV put this little video together," he wrote on Facebook. (Here is the link.) "I am grateful to work with such nice people. Forty years has gone by in an instant. Wouldn't trade the experiences here at Channel 9 and meeting a lot of you viewers out there for anything.

"Oh my — how can I possibly even come close to thanking each of you for having taken the time to share your comments with me. I can't. All I can tell you is you have made my day and I'm the luckiest human being in our business to have so many incredible friends!! I have to tell you that I hadn't expected the day to pass in any way other than quietly, like any other — so all of this comes as something of a surprise to me. THANKS to each and every one of you!! I'm kind of embarrassed at all the attention!"

Thursday's comment of the day: Martin Hawrysko: While we all are happy and relieved that this Sinclair/Tribune Media deal is officially dead, I don't agree with the sentiment amongst these comments that Tribune finally came to their senses. Their top executives were reportedly "all in" on this deal. They were all in on the bonuses they were due. No one at Tribune came to their senses. Their motivations were simply unexpectedly derailed near the 11th hour thanks to the ruling by the FCC. Tribune Media's execs can now seemingly return to plotting and scheming towards a new buyer that will ultimately fill their pockets even further. At the risk of coming across as cynical, one way or another, those execs will ultimately get their money, station legacy and heritage be damned.