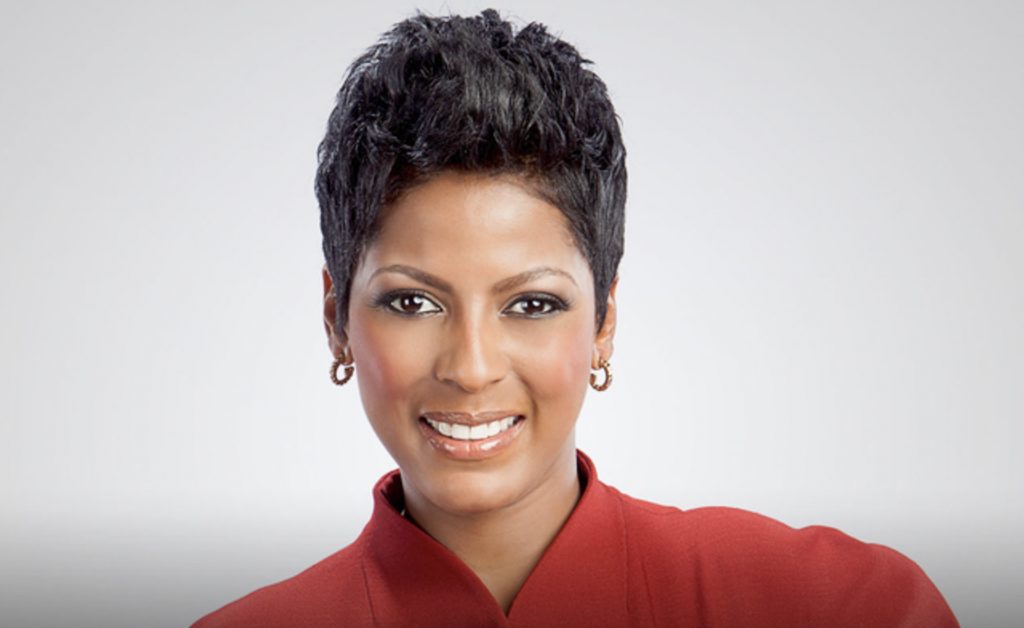 Former Chicago news anchor Tamron Hall has signed with Disney/ABC to develop and host a new daytime talk show to be syndicated in the fall of 2019.

“I’m so thrilled to partner with Disney/ABC to create a daytime television show that’s unconventional, fun, intimate and sometimes even raw,” Hall said in a statement Wednesday. “My new partners appreciate and respect the relationship I’ve built with my audience and know that if we create television worth watching, they’ll join us for the ride. I’m so grateful and excited for this next chapter. The landing makes the leap of faith so worth it!”

Hall spent 10 years at NBC News, where she anchored a daily show on MSNBC and co-hosted the 9 a.m. hour of NBC’s “Today.” She left in 2017 when the network dropped the third hour of “Today” and replaced it with a talk show hosted by Megyn Kelly, formerly of Fox News.

Soon after that, Hall announced she had signed with producer Harvey Weinstein to develop a talk show, but that deal was aborted in the wake of Weinstein’s sexual misconduct scandals. She has continued to host “Deadline: Crime with Tamron Hall,” a newsmagazine series she launched in 2013 for Investigation Discovery.

Before she rose to national fame, Hall was a news anchor and reporter at Fox-owned WFLD-Channel 32 for 10 years, including a long run as “Fox News in the Morning” host alongside Bob Sirott, David Novarro and Mike Barz.

Hosting a daytime talk show for Disney/ABC won't be easy, according to Stephen Battaglio of the Los Angeles Times, who noted that audiences for the genre have been declining, as more viewers are choosing to stream shows or play back series on DVRs.

"No syndicated talk show with a solo host has succeeded since 'The Steve Harvey Show' was launched in 2013," Battaglio reported. "Disney/ABC has not entered the syndication market with the format since Katie Couric’s program, which had a two-year run in daytime that ended in 2014."

In Chicago, ABC owns WLS-Channel 7, but it’s not known whether that station will be carrying Hall’s new show.

Wednesday's comment of the day: Maria Guerrero-Suarez: Sadden to hear about Jorge Barbosa. I knew it had to be due to the upheaval Univision is going through but he was one of the few classy broadcasters left in Spanish media. He will be missed!