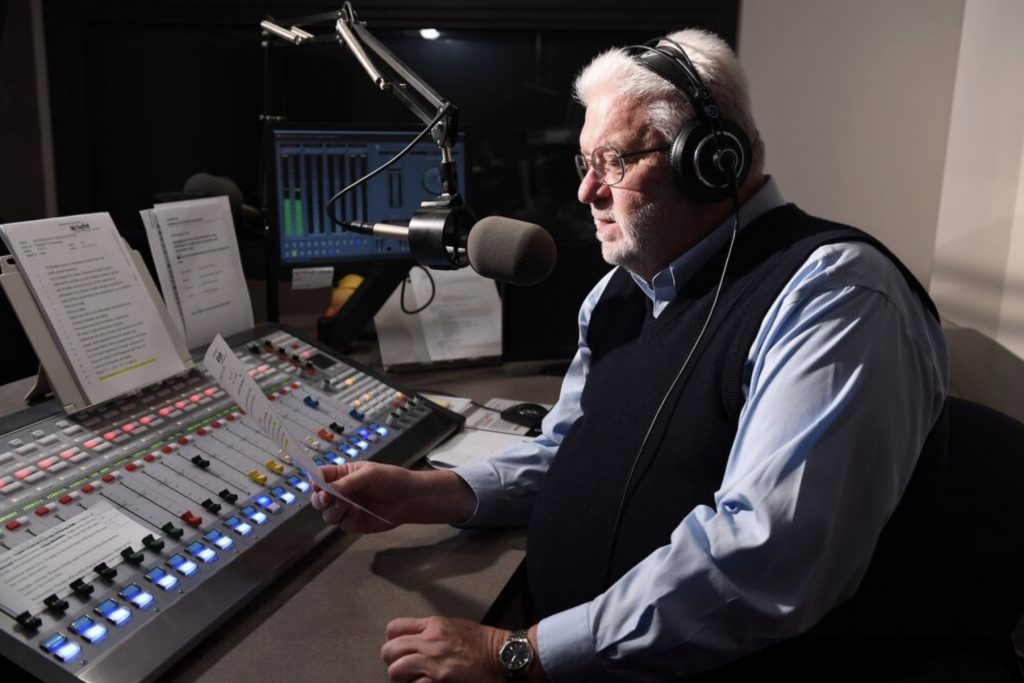 If the radio voices that wake you up in the morning or keep you company on your way to work sound different lately, you’re in good company.

At least 10 Chicago area radio stations have made notable changes in recent months to their morning-drive talent lineups. In the past week alone, three stations bid farewell to prominent personalities on the sunrise shift — Carl Grapentine on classical WFMT 98.7-FM, Brian Hanley on sports/talk WSCR 670-AM, and Charles Thomas on news/talk WVON 1690-AM.

The upheaval up and down the dial reflects intense competition for listeners in radio's most lucrative daypart. Morning drive is still prime time when it comes to revenue.

A recap of recent changes to Chicago’s morning radio soundscape: 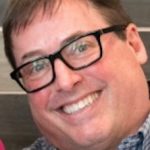 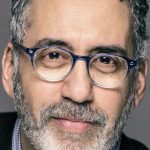 WBEZ 91.5-FM: Tony Sarabia announced in June he would be stepping down at year’s end as host of “The Morning Shift” after 28 years at the Chicago Public Media news/talk station. He cited plans to move to rural Iowa. A nationwide search is on for a successor to anchor the locally produced news and talk show, which follows NPR’s “Morning Edition” from 9 to 10 a.m. weekdays. 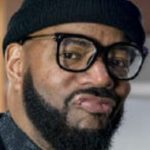 WBMX 104.3-FM: Ed Lover, one of the original hosts of “Yo! MTV Raps,” signed on in April as the first morning personality on the Entercom classic hip-hop and R&B station. His co-host is Jennifer “Jen BT” Farina, former programming assistant at iHeartMedia Chicago and assistant program director at the former WNUA. The station flipped to 104.3 Jams in November after seven years as K-Hits, a classic hits format under the call letters of WJMK. 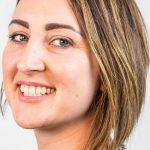 WEBG 95.5-FM: Amber “Alabama” Cole survived as the lone holdover when iHeartMedia dropped the morning team of Mason Schreader and Zach “Remy” Hoesly in April after three years at the country music station. Alabama joined Big 95.5 as afternoon personality in 2015, and moved up to mornings in 2016. The recent hiring of former country WUSN 99.5-FM morning star Lisa Dent as weekend host could signal additional changes at Big 95.5. 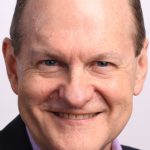 WFMT 98.7-FM: Dennis Moore debuts Monday as morning host on the Window to the World Communications classical music station. The familiar weekend host and former program director of WFMT replaces the esteemed Carl Grapentine, who retired last week after 46 years in radio — including more than three decades on the air in Chicago. (Grapentine will still be heard with a new weekday morning feature, “Carl’s Almanac,” starting September 3.) 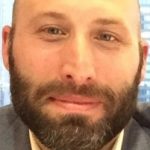 WGN 720-AM: After three years as weekday evening host of “The Download,” Justin Kaufmann was promoted in June to mornings on the Tribune Broadcasting news/talk station. His new role as a full-time contributor to Steve Cochran's morning show didn't give him billing as co-host, but it raises his profile and his prospects for the future. Andrea Darlas, who had been a regular on Cochran's show, shifted to evenings and joined “The Patti Vasquez Show,” which took over Kaufmann’s old slot. 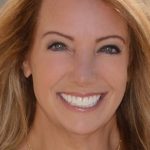 WLIT 93.9-FM: The third time's the charm for fan favorite Melissa Forman, who rejoined the iHeartMedia adult contemporary station as morning personality in May. She succeeded Kristina Kage, whose contract was not renewed after a three-year run at Lite FM. Besides her two prior stints at the station, Forman gained a loyal following as co-host of “You & Me,” a locally produced weekday morning talk-and-entertainment show on Weigel Broadcasting WCIU-Channel 26. 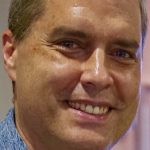 WSCR 670-AM: David Haugh, "In the Wake of the News" sports columnist for the Chicago Tribune, this week joined Mike Mulligan as morning co-host on the Entercom sports/talk station. Though he'd been a frequent fill-in on the show for years, Haugh's arrival was overshadowed by reaction to the departure of his predecessor, Brian Hanley. The decision not to renew the popular Hanley after 26 years at The Score completed Entercom Chicago market manager Jimmy deCastro's shakeup of the station's daytime lineup. “The Mully & Hanley Show" was the last to go. 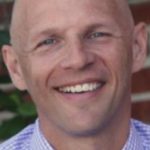 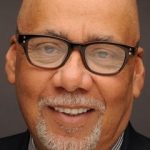 WVON 1690-AM: Veteran Chicago political reporter Charles Thomas said little about his abrupt decision to resign after more than a year as co-host of Maze Jackson's morning show on the Midway Broadcasting urban news/talk station. But it was easy to connect the dots with a report in Politico Illinois Playbook that linked Jackson to Republican political operatives, including some connected to Governor Bruce Rauner. WVON is said to be looking to add a new morning co-host “in the very near future.” We'll be hearing more from Charles Thomas, too.

Wednesday’s comment of the day: Doug M. Cummings: I think of Channel 2 like a creaky, dusty old ranch that the out of town owners keep running because it turns just enough profit. Every once in awhile, they send in a new manager to check on the herd, hire new hands to work the horses, maybe patch a few leaks in the barn. Now and again, they even buy a flashy tractor with air conditioning and all the fancy gizmos. Still, things tend to just lope along like they have for years . . . ever since those two ripsnortin’, cattle ropin’ cowboys Bill and Walter rode into the sunset . . .