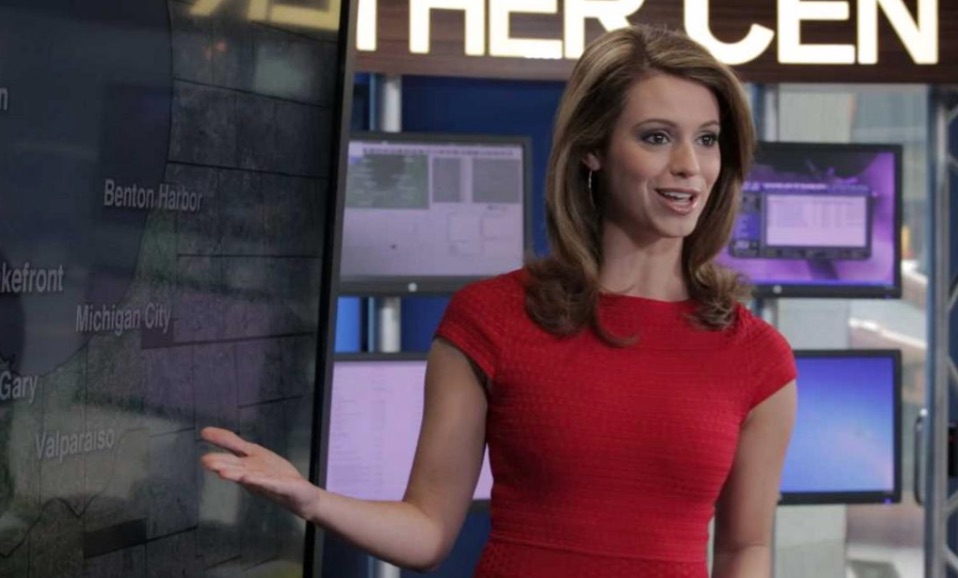 If Cheryl Scott has ambitions beyond forecasting the weather here, she’s not letting on. Thinking about what’s next keeps the WLS-Channel 7 meteorologist up at night, she said, but she’s committed to the top-rated ABC-owned station — her TV home since 2014. “I am in such a great place right now,” Scott, 33, told Laurence Holmes on his “House of L” podcast this week. “ABC is awesome. I’m so fortunate to be where I am. So I just hope to continue to build an even better relationship with the Chicago community, and hopefully they realize that they’re stuck with me because I absolutely love this city and I love my job. It’s interesting being in the media world, in this business, and seeing how everything is kind of starting to change, and there’s so much more being done digitally. So I think it’s more of a crossover, where how you can continue to grow your brand and what you can do on other platforms, which I’ll continue to work on.” (Here is the link.) 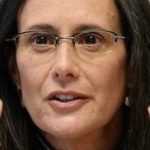 Illinois Attorney General Lisa Madigan and her counterparts in Iowa and Rhode Island petitioned the FCC Thursday to deny the proposed merger of Chicago-based Tribune Media and Sinclair Broadcast Group. The $3.9 billion deal would create the largest television broadcast company in the country, encompassing more than 200 stations covering nearly 60 percent of U.S. television households. “Chicago’s Very Own” WGN-Channel 9 and news/talk WGN 720-AM are included. “The massive Tribune-Sinclair merger contradicts the FCC’s principles of diversity, localism and competition that ensure consumer choice in the marketplace,” Madigan said in a statement. “I urge the FCC to deny the Tribune-Sinclair merger because it will result in the loss of diverse viewpoints on national and local television broadcasts.” The American Civil Liberties Union and the conservative Parents Television Council also objected to the deal in separate filings. 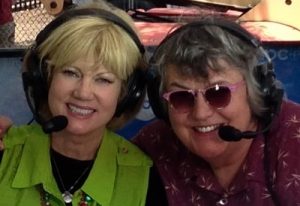 Coverage of Chicago’s 49th annual Gay & Lesbian Pride Parade, hosted by longtime entertainment reporter Janet Davies and Radio Hall of Famer Terri Hemmert, will air at 11:30 p.m. Sunday on ABC 7. The hourlong taped special also will be available on demand at abc7chicago.com, starting Monday. Davies and Hemmert will be backed by morning news anchors Terrell Brown and Tanja Babich. It’s the parade’s 15th year on ABC 7, which boasts that it's the only Chicago TV station to broadcast the event.

It’s back to St. Louis for Mason Schreader and Zach “Remy” Hoesly, who came and went as the morning team at iHeartMedia country WEBG 95.5-FM. Now they’ll be working for Hubbard Radio as afternoon hosts at WIL in their old market. Before joining Big 95.5 in 2015, they’d been a popular pair at iHeartMedia’s KSD in St. Louis. “We are both very excited to get back home to our amazing friends and family in St. Louis,” they said in a statement. For now Amber “Alabama” Cole hosts mornings solo at Big 95.5.

Thursday’s comment of the day: Kathy Posner: Not that I want to contradict Mr. Feder who wrote that there was a time when Jerry's leaving would have been front page news in Chicago, but he is wrong. The front page of the Tuesday Sun Times had a picture of Jerry with the vile headline, "Good Riddance to Jerry Springer's Rubbish." The article, written by Richard Roeper, was mean-spirited, and did not reflect Jerry Springer the man. Mr. Dumont commented earlier about Jerry's support of the Museum of Broadcast Communications, that is only one of many organizations that Jerry financially supported. He is a very kind and generous person. A person has the right not to have liked the show, but that does not mean you cannot like the man.