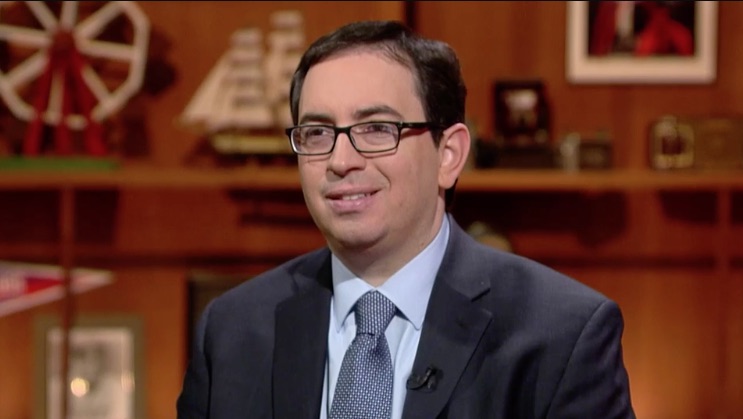 Dan Mihalopoulos, the veteran investigative reporter and political columnist who recently joined Chicago Public Media WBEZ 91.5-FM, was honored Friday by the Chicago Headline Club for his work at the Sun-Times.

Mihalopoulos was named winner of the Anne Keegan Award for three feature stories he wrote last year, including one about an undocumented Mexican woman who lived most of her life in the Chicago area and was denied a life-saving transplant because she lacked a valid Social Security number.

Recipients of the Headline Club’s Watchdog Award for Excellence in Public Interest Reporting were Jason Grotto and Sandhya Kambhampati of ProPublica Illinois and the Tribune for “The Tax Divide,” a series on the flawed property tax system in Cook County. “The sophistication of the work was beyond impressive,” according to the judges. “This project is a clinic in how to tackle stories about complex systems.”

Lifetime Achievement Awards were presented to Pam Zekman, Zay Smith and Bill Recktenwald, the three investigative reporters who broke the famous Mirage Tavern investigative series for the Sun-Times in 1978. 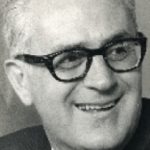 In a sign of the times, three Lisagor Awards were presented to entities that had ceased publishing during the year. Winners include Chicagoist, Chicagoly magazine and the Chicago Jewish Star.

(Here is a link to a complete list of winners.)