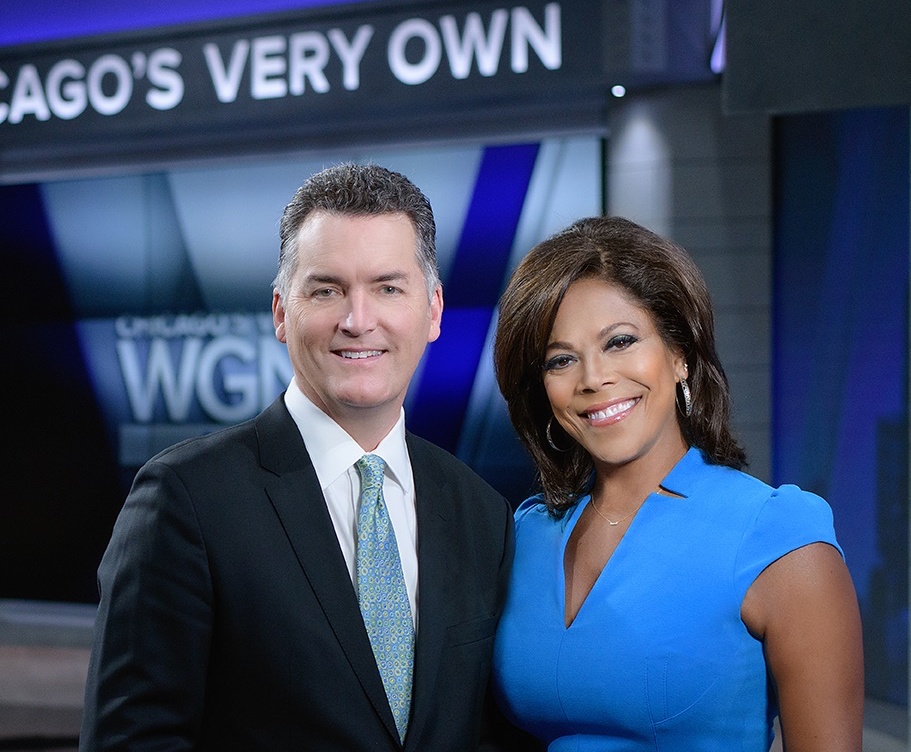 Although he’s been making the media rounds for weeks, Joe Donlon officially starts Monday as weeknight news anchor at Tribune Broadcasting WGN-Channel 9. His first newscast alongside Micah Materre will be at 5 p.m. Donlon spent 21 years as a top anchor in Portland, Oregon, before he was tapped to replace Mark Suppelsa (who retired from “Chicago’s Very Own” in December). “I will have to start over, and prove myself every day in a city that doesn’t know me,” Donlon, 55, told Facebook friends. “But I am beyond excited about what’s ahead. I can’t begin to tell you how honored and humbled I am to join such an incredibly talented team. It is truly one of the best TV news jobs in the country.” 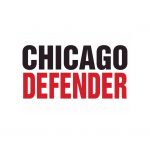 As the Chicago Defender marks its 113th year of publication, the iconic African-American newspaper is without a publisher or editor. Parent company Real Times Media confirmed this week that Frances Jackson resigned after 16 months as president and publisher. Earlier she served four years as executive director of sales and marketing. “We wish her the best as we explore new candidates for the position,” senior vice president Angela Spencer Ford said in a statement. Jackson did not respond to requests for comment. Her departure comes one month after she terminated Mary Datcher as managing editor following reports that Datcher received a $10,000 payment from a candidate for the Illinois House to provide “field marketing work.” 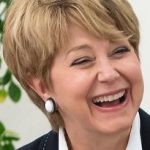 Jane Pauley recalled her breakout stint as news anchor at NBC-owned WMAQ-Channel 5 in 1976 as “one of the hardest years of my professional life.” Accepting a career award Thursday from DePaul University’s Center for Journalism Integrity & Excellence, the host of “CBS Sunday Morning” told the luncheon audience at the Union League Club: “What I learned was that Chicago was the epicenter of journalism in America then and still is today. There isn’t a city in this country that respects journalism like Chicago does, that is as rich with journalism heroes and legends as this city is.” Noting how the business has changed, Pauley said: “Back in the days when the Cronkites and the Huntleys and the Brinkleys were the oracles of the news, they were esteemed and credentialed. But they were all white guys. Our universe has somewhat disrespected the platform that we speak from. It’s not held in the high esteem and regard that it once was. We gotta earn it.” 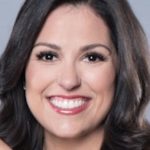 Marley Kayden, named one of two new co-hosts of “Chicago’s Best” on WGN Thursday, thanked her bosses at NBC 5 for “an incredible four years” as weekend traffic anchor and said she was excited about her new role. “I've always believed change is a good thing and this one feels just right,” Kayden said in a statement. “Not only will my new position take me back to the station that gave me my start in local news, it will also offer me more time to spend with my family and to remember what it is like to not wake up when it's still dark out! I feel so honored to have been chosen for this position and look forward to bringing my own flavor to such a well established show! Plus, I'm getting paid to eat great food!” 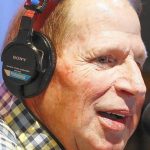 Terry Boers, who retired in January 2017 after 25 years at Entercom sports/talk WSCR 670-AM, isn’t totally through with radio. Later this year he’ll reunite with Dan McNeil, who’s returned to The Score as afternoon co-host. "I’m actually going to go back and do a show with Danny during the All-Star Week,” Boers told Matt Fishman in a three-part podcast interview this week. “People seemed to enjoy it when we worked together. So I’m not completely dead. It’ll be fun. Baseball All-Star week is traditionally slow. There’s nothing going on. Five hour shows are just a bitch but we can manage to get through five hours together. Looking forward to it, but would I want to do it every day? Not a chance!" (Here is the link.) 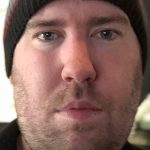 Nick Draeger, just in from KKDO in Sacramento, California, has been named creative imaging director for Cumulus Media alternative rock WKQX 101.1-FM. He previously worked for GrooveWorx, Apple Music and Magic Broadcasting in Los Angeles. “I’m so excited to be taking over the imaging reins for WKQX,” Draeger said in a statement. “Alternative has always been my passion, and I can't wait to put my own stamp on this world-class radio station.” 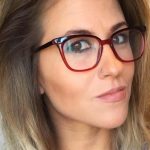 Lyndsey Marie, who hosted middays on WLUP 97.9-FM for four years before the classic rocker was sold and switched to Christian contemporary music, is returning to Atlanta. She’s rejoining Cumulus Media’s WNNX, where she continued to voicetrack while in Chicago. “I am excited to go back ‘home,’” she said in a statement. “Georgia’s been on my mind since I left it, and I’m ready to make some noise.” She also voicetracks for Cumulus stations in Minneapolis, Cincinnati, Des Moines, Savannah and Boise.

Thursday’s comment of the day: Mark Genzler: I don't get why we need a guy that's not from Chicago on "Chicago's Best." Makes no sense.