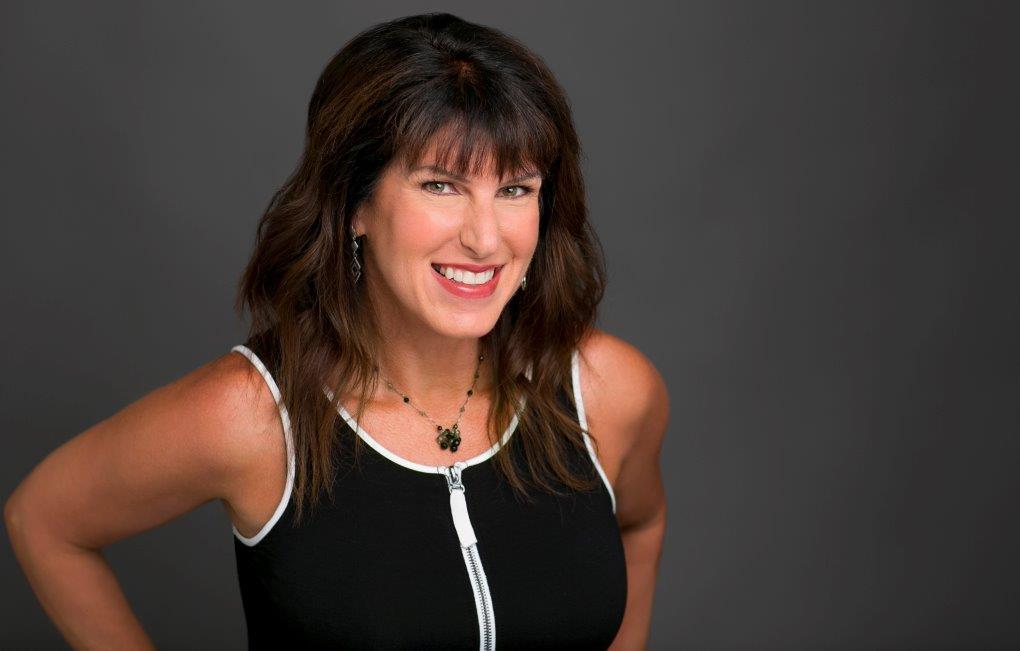 Cara Carriveau, who’s been a shining star on Chicago radio since the late 1980s, has resigned as afternoon personality on WSHE FM 100.3. Her last day on the Hubbard Radio adult contemporary station will be today. "I am so appreciative of all of the wonderful opportunities Hubbard Radio Chicago has given me,” Carriveau said in a statement. “To have hosted afternoons on WSHE after hosting middays on WTMX . . . makes me extremely proud of the past decade in my career. I will deeply miss the amazing people I have worked with for so many years.” Program director Cat Thomas said he will name a replacement soon. In the latest Nielsen Audio survey, WSHE ranked 18th in afternoons with a 2.6 percent audience share. 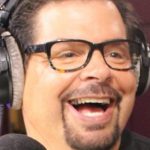 Mancow in the mooovies: Mancow Muller, morning host on WLUP FM 97.9, has a featured role in “Death Wish,” the Bruce Willis vigilante action film that’s set in Chicago and opens today. Muller appears several times with his morning team from their studio at the Cumulus Media classic rock station. “His energy pops right off the screen,” writes film critic Richard Roeper. “He sounds just like Mancow would sound if there were a mysterious, hooded figure dubbed ‘The Grim Reaper’ exacting ‘justice’ on the streets of Chicago.” Also appearing in the movie are former Chicago news anchors Bob Sirott and Robin Robinson (who play TV news people, of course).

Now we know the identity of the shell company that plans to buy WGN-Channel 9 when Sinclair Broadcast Group completes its $3.9 billion acquisition of Tribune Media. In order to comply with federal regulations, Hunt Valley, Maryland-based Sinclair will divest “Chicago’s Very Own” (as well as stations in New York and San Diego). But Sinclair will still be calling all the shots through joint sales and shared services agreements. In an FCC filing Wednesday, Sinclair revealed the buyer of WGN to be Steven B. Fader, a Baltimore auto dealer and friend of Sinclair chairman David Smith. It’s all “smoke and mirrors,” according to the Coalition to Save Local Media. 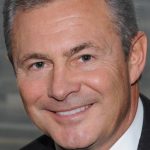 The Museum of Broadcast Communications is looking to sell two floors of its four-story building at 360 North State Street. The museum board has retained Marcus & Millichap to handle the sale, which would take effect after January 2019. “We have a wonderful location that may have more square footage than necessary to meet the future needs of the museum,” said Larry Wert, museum board chairman. “We simply are looking at options to improve the future educational and entertainment experience for our patrons. Any proceeds would put the institution on a solid financial foundation.” 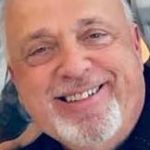 Steve Cochran, morning host on Tribune Broadcasting news/talk WGN AM 720, is spearheading a drive to encourage voting in the March 20 Illinois primary. His nonpartisan “Make America Vote Again” campaign features daily updates and interviews on his show. "People have never been more sick of politics, but it's never been more important to be involved,” Cochran said. “Don’t let the far right and far left decide for you. Vote in the Illinois primary on March 20."

Despite NBC’s coverage of the Winter Olympics, ABC-owned WLS-Channel 7 won the late-news ratings race in overall households during the Nielsen February sweep. NBC-owned WMAQ-Channel 5’s only victory was in the 25-to-54 demographic on the 12 weeknights that coincided with the Olympics. CBS-owned WBBM-Channel 2 finished third at 10 p.m., followed by Tribune Broadcasting WGN-Channel 9. At 9 p.m. WGN handily beat Fox-owned WFLD-Channel 32. 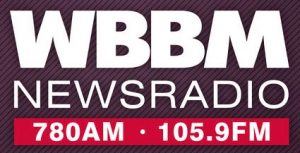 Entercom all-news WBBM AM 780/WCFS FM 105.9 has unveiled a brand new website, including updated profiles of its on-air talent. It’s a major improvement over the cumbersome and confusing site WBBM Newsradio shared for years with CBS-owned WBBM-Channel 2. The change was prompted by the spinoff of CBS Radio to Entercom. Still due for makeovers are the company’s other station websites. 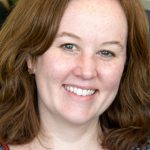 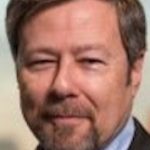 Mark Rosati, the communications consultant and playwright, has been named vice president for strategic communications and external relations at Columbia College Chicago. He had been serving as interim vice president since October. Rosati previously was interim director of public relations and manager of news and information for Illinois Institute of Technology, and associate chancellor for public affairs at the University of Illinois in Chicago.

Thursday’s best comment: Vicki Smilkowski: And to think if the distinguished Mr. Cronkite were reporting today, he would surely be accused of spreading fake news. What a jarring reminder that we are in the midst of such troubling times.