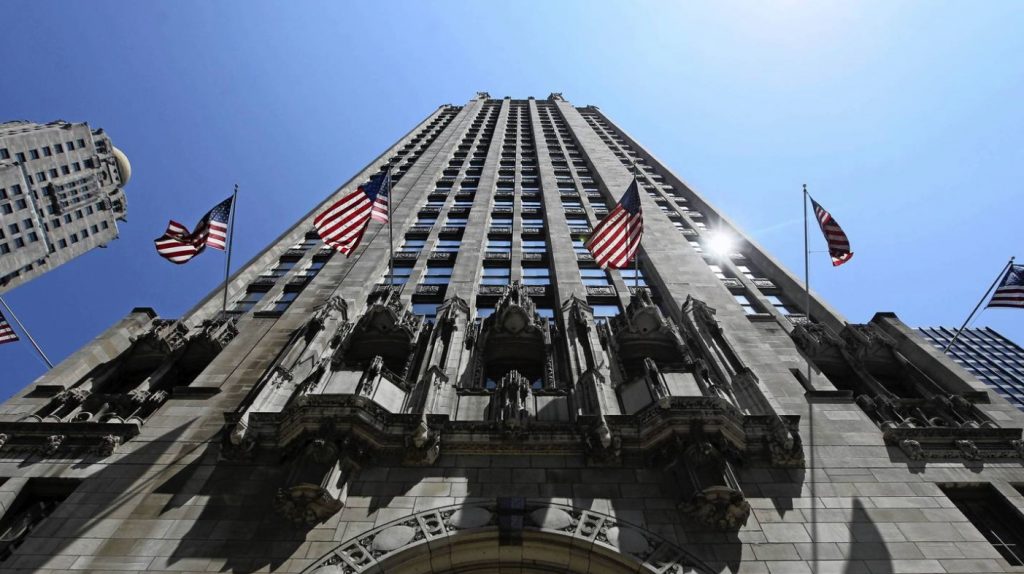 Tronc unveiled plans Tuesday to centralize production of all of its newspapers from a new Design and Production Studio in Chicago. The news was contained in a memo from tronc president Tim Knight announcing a companywide reorganization “to reimagine how our newsrooms deliver on our journalistic mission and accelerate our transformation to a truly digital-focused company.” In addition to the Chicago Tribune and suburban publications, tronc papers in New York, Baltimore, Orlando, South Florida, and elsewhere would be produced here. The Design and Production Studio will be led by Cristi Kempf, associate managing editor for editing and presentation at the Tribune, and report to associate editor Colin McMahon. “In collaboration with the editorial managers within each business unit, the DPS team will compile the best content our newsrooms and partners offer into daily print newspapers that serve our most loyal subscribers and advertisers,” Knight told staffers. “Decisions about what stories go on Page One and local coverage choices will remain in each local newsroom.” Good luck with that. 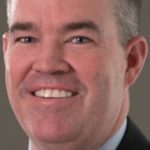 Knight also announced plans to review salaries for all editorial employees, with an eye toward raises. It’s an apparent effort to fend off the union organizing effort that swept up the Los Angeles Times just before tronc sold it along with the San Diego Union-Tribune. “We want to reinforce how highly we value our talent across the company and recognize the efforts you all put forth on a daily basis,” Knight told staffers. “As we implement our plans to move the business forward, we are committed to supporting our local newsrooms in providing competitive compensation for all our editorial colleagues. Over the next six weeks, while positions are being determined in line with our plan, we expect each local newsroom to review base compensation; where appropriate each newsroom will make pay increases reflecting either change in responsibility and/or adjusting to market. All pay changes for staffers not governed by collective bargaining will go into effect on April 1.” 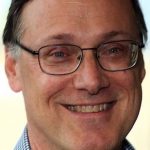 Sun-Times CEO Edwin Eisendrath has tapped his rabbi as a religion columnist. Seth M. Limmer, senior rabbi of Chicago Sinai Congregation is among a rotating group of faith leaders writing a new “Just Relations” column on religion and social justice. (Limmer’s connection to Eisendrath was noted at the end of his first column last week.) On Tuesday the Sun-Times announced that Eisendrath’s wife, former television news director Jennifer Schulze, had joined the company to develop new video content as executive producer – new media.

Cumulus Media is making a splash to celebrate Chicago radio legend Steve Dahl’s 40th anniversary on the air here. Dahl, who hosts afternoons on Cumulus news/talk WLS AM 890, appears on digital billboards all over town with John Belushi next to the headline: “Nothing is over until we decide it is!” The 23-year-old future National Radio Hall of Famer from Pasadena, California (by way of Detroit) first broadcast “Steve Dahl’s Rude Awakening” February 23, 1978, on WDAI — now WLS FM 94.7. 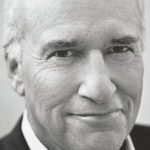 John Records Landecker, another Chicago radio legend and National Radio Hall of Famer, was surprised last week to receive a diploma from Grand Valley State University in Grand Rapids, Michigan — 50 years after he’d dropped out to pursue his broadcast dreams. Landecker had been invited to speak to students about his autobiography, Records Truly Is My Middle Name, when Dean Frederick Antczac and Len O’Kelly, assistant professor of multimedia journalism, presented the diploma. “I came in a dropout. I’m walking out a graduate.” Landecker quipped. 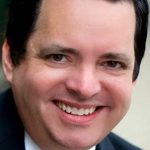 Paul Webber, a highly regarded veteran of Chicago radio programming, production and marketing, has been named director of marketing and promotion at WXRT FM 93.1, the Entercom adult album alternative station. The move reunites Webber with Greg Solk, operations manager and program director of WXRT. The two were longtime colleagues at Hubbard Radio, where Webber was direct marketing manager for the three-station group and assistant program director of adult contemporary WSHE FM 100.3 and classic rock WDRV FM 97.1. “As we are still in the first inning of Entercom Chicago’s re-building and re-org, we are looking for the best-in-class broadcasters, and Paul certainly fits that bill,” Solk told staffers.

Tuesday’s best comment: Charles Edward: Here's hoping that Joe Donlon can be the ballast that keeps the WGN ship steady and not wrecked on the conservative rocks driven there by the goofy right wing headwinds of Sinclair Broadcasting. Who approved this sale? Resistance needed now more than ever. Batten down the hatches . . . full speed ahead Chicago's Very Own. All for one and one for all.