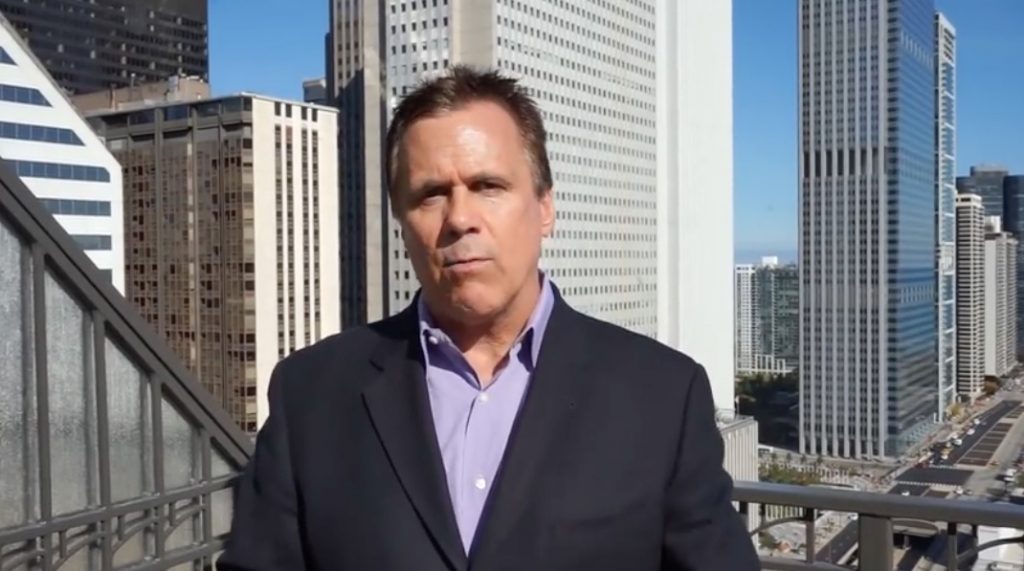 The Chicago Sun-Times has benched Richard Roeper, the veteran columnist and film critic, in the wake of a New York Times report on the buying and selling of fraudulent social media followers.

"We became aware this weekend of issues relating to Rich Roeper's Twitter account,” Fusco said in a statement Monday. “We're investigating these issues. We will not be publishing any reviews or columns by Rich until this investigation is complete."

Fusco, who met with Roeper Monday, would not say how long the investigation could take or speculate on what action could follow.

Among Roeper’s 226,000-plus Twitters followers, the New York Times reported, were some purchased from what it called a “shadowy global marketplace for social media fraud.” A company called Devumi sells Twitter followers and retweets to those who want to appear more popular or influential.

“For just pennies each — sometimes even less — Devumi offers Twitter followers, views on YouTube, plays on SoundCloud, the music-hosting site, and endorsements on LinkedIn, the professional-networking site,” the New York Times reported.

Last week the Sun-Times announced that it was bringing back Roeper’s news column twice a week while retaining him as film critic. His first column was to have appeared Tuesday, but now all bets are off.

Roeper, 58, has been a mainstay of the Sun-Times since he began as a freelance writer and editorial assistant in 1982. He was named a full-time columnist in 1987 and shifted to film critic following the death of Roger Ebert in 2013. The two hosted the nationally syndicated movie-review show “Ebert & Roeper” from 2000 to 2008.

A Chicago native who grew up in south suburban Dolton, Roeper graduated from Thornridge High School and Illinois State University.

Roeper also contributes movie reviews to “Windy City Live” on ABC-owned WLS-Channel 7 and appears regularly on Roe Conn’s afternoon show on Tribune Broadcasting news/talk WGN AM 720. He is the author of eight books.