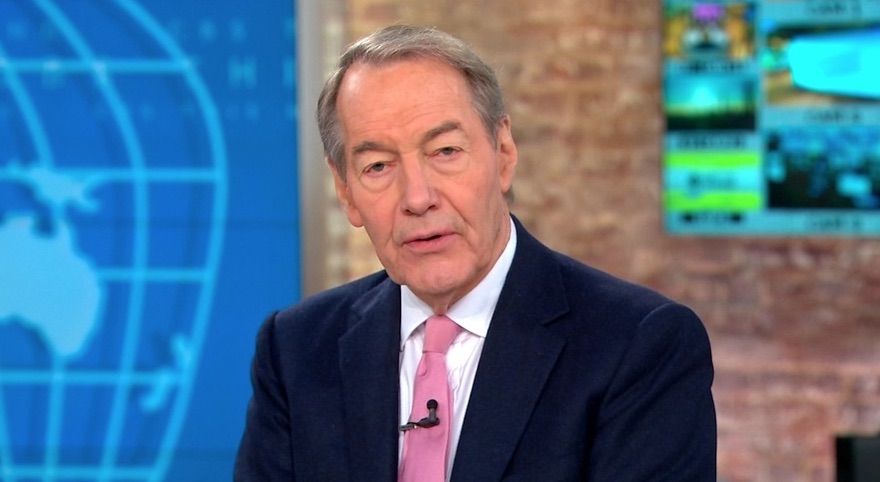 Before he became nationally famous, Charlie Rose enjoyed a brief run in Chicago in the late ’70s as co-host of “A.M. Chicago” on ABC-owned WLS-Channel 7. (That’s the show Oprah Winfrey would take over a few years later and transform into syndication gold.) “In terms of professional experience, it was important to what I learned, not how well I did,” he once recalled. “I didn't do very well.” Now Rose is the latest public figure to be scrutinized for sexual misconduct. Following a Washington Post report with the accusations of eight women, CBS News suspended Rose as host of "CBS This Morning" with Gayle King and Norah O'Donnell and a contributor to ’60 Minutes,” and PBS halted distribution of his nightly interview show. At the start of Tuesday’s show, King said: “I really am reeling. I got one hour and 42 minutes of sleep last night. Both my son and my daughter called me; Oprah called me and said, ‘Are you okay?’ I am not okay. . . . I’m really struggling. . . . What do you say, when someone that you deeply care about has done something that’s so horrible? How do you wrap your brain around that?” None of the allegations published Monday included Rose's time at ABC 7. 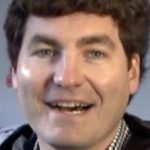 You can add two more beat writers to the list of staffers whose jobs were eliminated at NBC Sports Chicago. Patrick Mooney, who covered the Cubs for the network, was laid off in the company's "restructuring process." And Tracey Myers resigned voluntarily as Blackhawks writer to join NHL.com as a Chicago-based regional writer. Among a dozen layoffs last week was White Sox beat writer Dan Hayes. By one count, at least 25 full-time employees have left through layoffs and attrition in the past year, with none replaced. An NBC Sports Chicago spokesman confirmed the departures of Mooney and Myers but declined to comment. 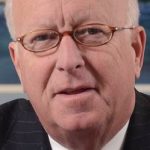 There won’t be any layoffs at the Daily Herald. That’s the word from Doug Ray, chairman, publisher and CEO of the Daily Herald Media Group, following last week’s round of voluntary buyouts. Ray declined to say how many employees had accepted buyouts, but told staffers in a memo Monday: “While the Daily Herald has been spared these kinds of staff reductions, we also must keep in mind that the year-to-year decline in newspaper advertising shows no sign of letting up. This advertising trend represents one of our most significant corporate challenges, but also an opportunity to restructure and to place even more focus on other sources of revenues and profits — all within the context of journalistic content creation and marketing.” Paddock Publications has not undergone general layoffs since 2009. (This blog operates under an agreement with the Daily Herald. I am a full-time employee of Paddock Publications.) 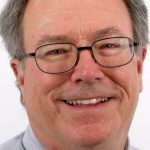 Many of the Daily Herald employees who opted for buyouts will be identified in the coming days and weeks, but one I need to single out is deputy managing editor Jim Davis, who just retired after 39 years as a mainstay of the paper. Davis also wrote a weekly column for the Sunday Daily Herald on the ins and outs of the local news business. It’s been my privilege to work with Jim, who was my editor and daily contact with the newsroom. "In this day of tweets, sound bites, text messages and all forms of immediate communication, I believe there always will be a place for great storytelling, great writing and depth and substance,” Davis once wrote. “The only thing that's really in flux today is the way in which the message is communicated. The mission should always be to tell people something important and compelling. And to do so with great skill."

Monday’s best comment: Richard Craig Friedman: Crain’s has taken the lazy and cheap way out. They could eliminate most, if not all, trolls simply by requiring posters to disclose their true identity and photo. Too bad they did not want to devote the resources to this more reasonable alternative.