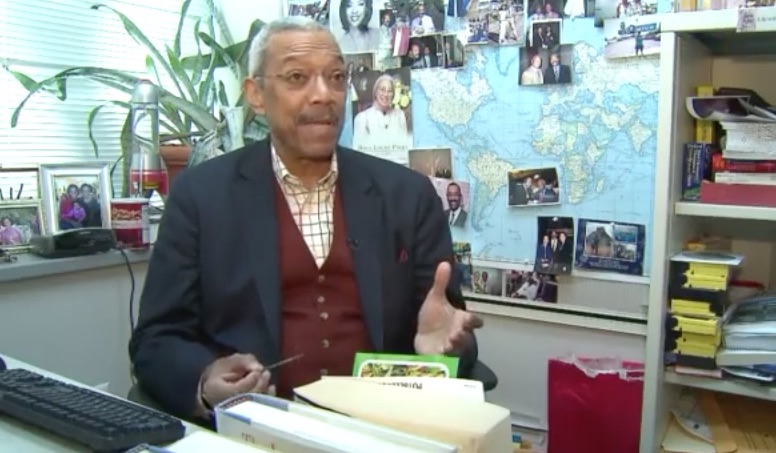 Murder in the News

Close to 50 years in the television news business taught Robert Jordan a lot about how newsrooms cover murder and mayhem. Now that he’s retired, Jordan is sharing what he learned in a thoughtful and insightful new book. The distinguished former news anchor for Tribune Broadcasting WGN-Channel 9 has just written Murder in the News: An Inside Look at How Television Covers Crime, published by Prometheus Books. Focusing on Chicago stations and the decisions they make day in and day out, Jordan analyzes why some murders are deemed more newsworthy than others. Along the way he offers a sober assessment of his much-maligned profession.

“Family Classics,” the venerable weekly movie showcase that aired for 38 years on WGN-Channel 9, is returning as a one-time special for the holidays. Dean Richards will host “Scrooge,” the 1951 Alastair Sim adaptation of Charles Dickens' A Christmas Carol, from 7 to 9 p.m. December 8 (repeated from 3 to 5 p.m. December 24). “Family Classics” originally was hosted by Frazier Thomas from 1962 to 1985 and by Roy Leonard from 1985 to 2000. Props from the “Family Classics” set are on display at the Museum of Broadcast Communications.

Valeria Morfin is out as midday personality at Univision Radio regional Mexican WOJO FM 105.1. Her position was eliminated as part of a companywide restructuring Thursday. No other Chicago employees were affected by the latest cutbacks at the Spanish-language media company. Morfin, a Chicago native, was known to fans as “La Chiquitita.” It’s not yet know what La Que Buena 105.1 FM will air in her place from 10 a.m. to 1 p.m. weekdays. 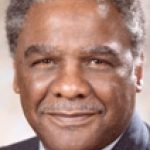 Famed independent filmmaker Bob Hercules and former news anchor Robin Robinson are executive producers of an upcoming documentary about Harold Washington, Chicago’s first African American mayor. Now in production, “Punch 9: Harold Washington for Chicago” includes interviews with more than 30 members of Washington’s administration, activists, politicians who served with him, and his political opponents. Thirty years after Washington’s death, it examines how he changed the political landscape in Chicago and beyond. Director Joe Winston, who grew up in Hyde Park, cited backlash against the presidency of Barack Obama as his inspiration for the film. “When Obama was first elected, there was a lot of talk about a post-racial America,” Winston said, “to which I replied: ‘Are you kidding me? Don’t you remember Harold Washington?’” 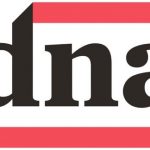 The sudden demise last week of DNAinfo Chicago is the subject of the latest installment of Tony Lossano’s “Nude Hippo” online video and podcast. It includes a lively but bittersweet conversation with four former DNAinfo staffers — senior editors Justin Breen and Dave Newbart and reporters Alisa Hauser and Evan Moore — led by the show’s Jen DeSalvo. Meanwhile, a Sun-Times editorial this week lamented what it called “Chicago’s loss,” noting: “A great city is served best by a multiplicity of news organizations, all competing hard. The more the better, especially if they are of the caliber of DNAinfo Chicago.”

Thursday’s best comment: Dennis Wood: [Joe] Walsh is one of the premier hate monger "conservative" talk show mouthpieces who specialize in stirring up anger and hatred among his audience. It can only be considered informative if you don't care about truth or facts. Disappointing to see that him, Limbaugh, Hannity, and others like Mark Levin are being rewarded for their part in dividing this country even further.