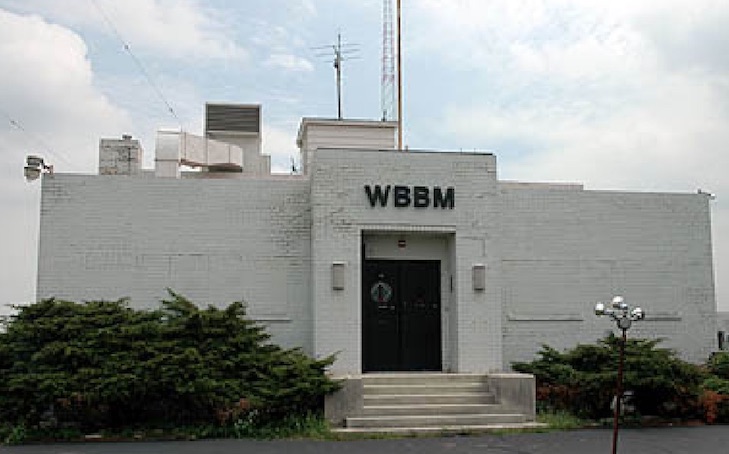 Could Chicago’s top-rated AM radio station be giving up its 50,000-watt broadcasting power? That may be the result if CBS Radio moves the antenna of all-news WBBM AM 780 from its longtime site in Itasca a few miles west to Bloomingdale. Tech savvy Scott Fybush’s Fybush.com reported that CBS Radio has filed an application with the FCC to relocate WBBM’s antenna at the transmitter site of sports/talk WSCR AM 670 just off Army Trail Road. (The Bloomingdale location also is the transmitter site of Spanish Broadcasting System’s regional Mexican WLEY FM 107.9.) By “diplexing” onto The Score’s antenna, WBBM Newsradio would drop to 35,000 watts during the daytime and 42,000 watts at night. “The day and night power reductions are required to satisfy FCC interference protection requirements toward other co-channel and adjacent channel stations,” according to the FCC application. Fybush reported it would result in “no significant reduction in [WBBM’s] coverage.” The brick fortress in Itasca has been home of WBBM’s signal since 1942. “We are exploring a potential antenna move for WBBM AM but the move is not confirmed,” said Ron Gleason, the station’s director of news and programming. 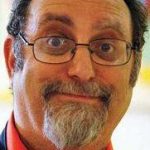 Irv Leavitt, who covered the North Shore for Pioneer Press with passion and flair for nearly three decades, was among those laid off last week by the parent company of the Chicago Tribune’s suburban newspaper group. “Well, today, the Chicago Tribune, in its wisdom, laid off the only Pioneer Press reporter who’s a single parent of a minor child, who also is, as far as I can tell, the only one to have ever fooled the judges into giving him four Lisagor awards,” Leavitt wrote on Facebook. “Thanks to everyone who has agreed to risk talking to me over the last 28 years. And now I say, as so many have said before me – 30 –." 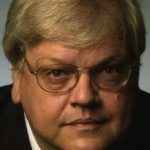 Happy to report the comeback of QT, Zay Smith’s popular column of humor and commentary at ZaySmith.com. Since August the veteran Chicago journalist has been recovering from an infection in his right foot that required amputation of his leg. His return online Friday, headlined “QT is back! For what it’s worth!” included an illustration of a one-legged pirate and the text: “So you ask: Why was QT absent for a couple of months? Long story short: A touch of bone infection. Then the doctors had to cut off a leg. And now you ask: How is QT doing? QT can’t kick. And back to work. . . .” 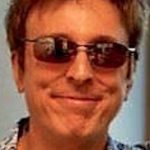 Gary Spears fielded calls from fans across the country Friday on his last day on the air in Chicago. Spears signed off after six years at CBS Radio classic hits WJMK FM 104.3, including the last five as afternoon personality. He said he plans to move to Florida. A native of Lafayette, Indiana, Spears was one of the original jocks when CBS Radio turned WBBM FM 96.3 into a Top 40 station. His first run there from 1982 to 1984 was followed by a second from 1990 to 1994. CBS Radio has posted a job opening for afternoons at K-Hits. 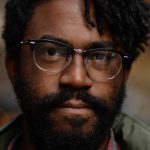 City Bureau, the nonprofit civic journalism lab on Chicago’s South Side, will hold its first fundraising event November 2. The Soap Box Ball will be at Co-Prosperity Sphere, 3219 South Morgan Street. The group is dedicated to “repairing Chicago's battered civic ecosystem, training emerging journalists that will take up leadership positions within local outlets and engaging the public at every step of the way.” City Bureau also has announced formation of the Press Club, a public membership group to support its efforts. Donations through the end of the year will be doubled by a national #NewsMatch grant. “We have a proven record of working collaboratively with local news organizations and placing accountability squarely in the hands of the public,” Darryl Holliday, City Bureau co-founder and editorial director, said in a statement. “We see issues of distrust in media, and we hear people who feel left out of the conversation. This is our way of bringing the public closer to our mission and our work.” Tickets are on sale at soapboxball.splashthat.com.

Thursday’s best comment: Kathy Fruin O'Malley: Amazing how some people don't waste a minute turning a sad story about people losing their jobs into a self-absorbed comment about their own political views.