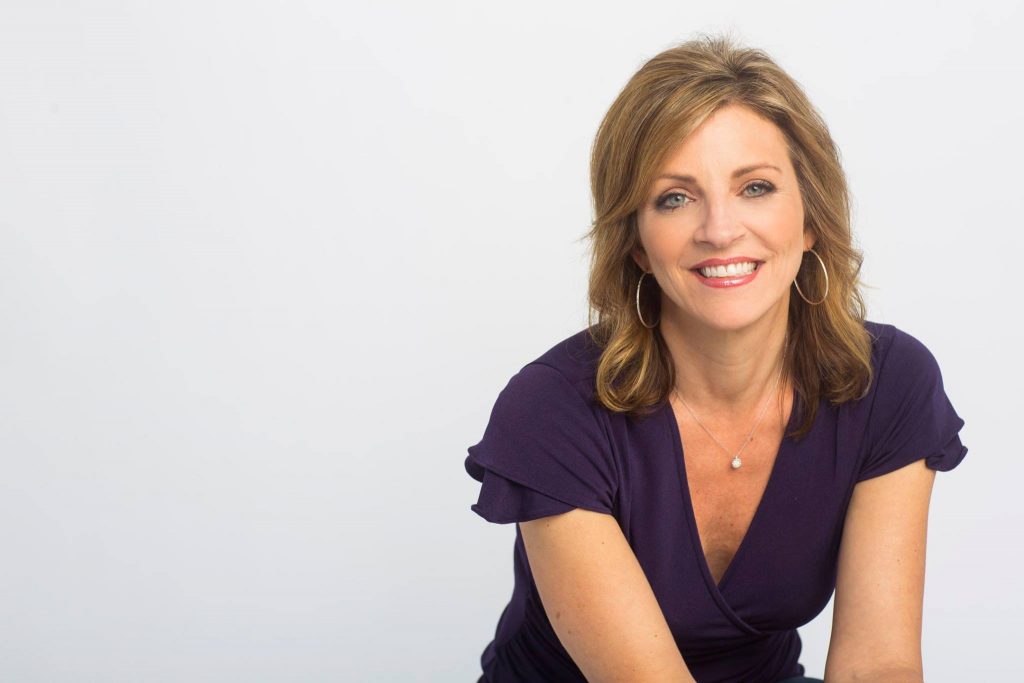 Kathy Hart, one-half of the most successful morning team in Chicago radio history, has been handed her walking papers from WTMX FM 101.9.

Hubbard Radio, owner of the hot adult-contemporary station known as The Mix, announced Thursday that it has severed ties with Hart, who’s been missing since late April from the top-rated morning show she co-hosted for 21 years with Eric Ferguson.

“We wish her all the best as she moves on to the next phase of her career,” said Jeff England, vice president and market manager of Hubbard Radio Chicago. “To our listeners and clients, rest assured that Eric, the morning show team, and all of us at The Mix will continue to serve you as we enter a new era of morning radio on the station.”

Drew Horowitz, president and chief operating officer of Hubbard Radio, said: “We will always be grateful to Kathy for her contributions over more than two decades with the station.”

Terms of the separation were not disclosed, but it is believed Hart will be paid through the end of her contract, which expires in December.

Hart and her agent, attorney Steve Mandell, declined to comment. "The company has requested that we not make any comment at this time," Mandell said. 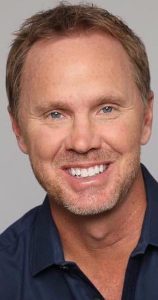 The move officially ends Hart’s association with “The Eric & Kathy Show,” the most listened-to radio program in the Chicago area and a multimillion-dollar revenue engine for Saint Paul, Minnesota-based Hubbard Radio.

The winners of every major award in the industry, Ferguson and Hart were inducted into the National Radio Hall of Fame only 10 months ago. Twice since 2013 they were named Major Market Personalities of the Year in the National Association of Broadcasters’ Marconi Awards. They’ve been a ubiquitous presence on billboards throughout the city and suburbs for years.

Hart, 53, who’d been incommunicado during what the station called a leave of absence, broke a four-month silence on August 17 when she released a brief statement asking fans to “support and respect the personal nature of why I have been off the air,” and saying: “Please stay tuned as I fully intend to be back on the air!” She did not explain the reason for her absence.

Behind the scenes, Mandell was working to resolve the impasse one way or another. Sources said he and Hart met in Chicago recently with Ginny Morris, chair and chief executive officer of Hubbard Radio, to plead their case that Hart should either be reinstated under new working conditions or receive a substantial financial settlement.

By that point, insiders said, it was too late. Hubbard Radio had decided to move on.

While Hart sat out month after month (through a succession of agents), her absence seemed to have no effect on the station’s ratings. In Nielsen Audio figures released this week, The Mix remained No. 1 with a commanding 7.4 percent share of all morning-drive listeners and an 8.8 share of adults between 25 and 54. By all accounts, “The Eric & Kathy Show“ continued to do very well without Kathy.

No decision has been made on a new title for the show, which will carry on with Ferguson as host along with featured contributors Melissa McGurren, Brian “Whip” Paruch, John Swanson and Cynthia DeNicolo.

What’s next for Hart remains to be seen.

Born in Cedar Rapids, Iowa, the former Kathy Achenbach grew up in northwest suburban Crystal Lake and began in radio in Rockford while attending Columbia College. She later worked on the air in Milwaukee, Raleigh, Phoenix and Columbus before joining The Mix in 1995. Hart and Ferguson, a west suburban Elburn native, teamed up the following year.

During most of her tenure at The Mix, Hart made close to $1 million a year — and exceeded that figure some years, according to sources familiar with her contracts. The fact that she earned less than Ferguson, who’s known to be the highest-paid radio performer in Chicago, was a point of contention in their rocky relationship off the air. That along with other festering personal issues apparently set the final course in motion.

“Kathy brought this on herself,” a longtime co-worker said of the breakup that's been months in the making. “She has no one else to blame for what happened.”

Here is the text of England’s email to staff:

I wanted to inform you that the station has made the difficult decision to conclude our relationship with Kathy Hart. We are extremely grateful to her for her 21 years of service, and her partnership. We wish her the best.

The Mix will continue with the current format of the morning show, featuring Eric Ferguson, Melissa McGurren, Brian “Whip” Paruch, Cynthia DeNicolo and John “Swany” Swanson. As we evolve the show and make decisions about details such as a new name, we will of course be keeping all of you up to date.

Thank you for your dedication and your leadership as we enter a new era of morning radio on The Mix. If you have any questions or concerns on this matter, please feel free to reach out to me directly. 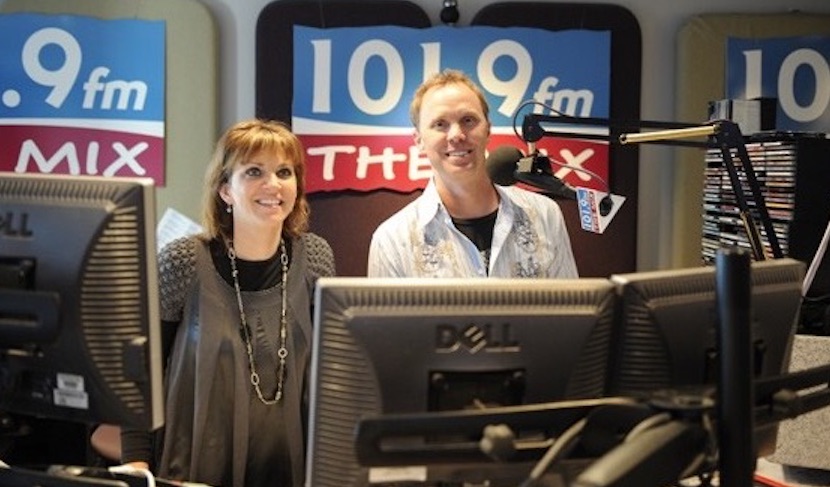