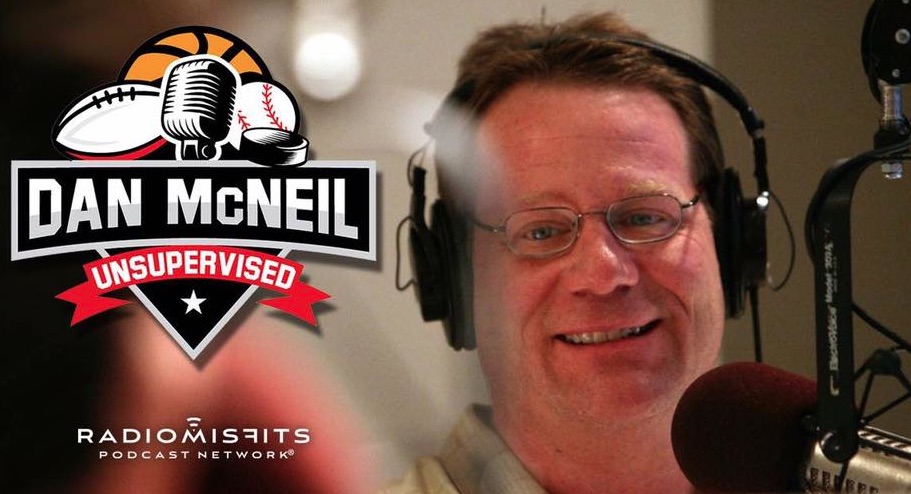 “Dan McNeil: Unsupervised” premiered right on time today. The twice-weekly podcast for Chicago-based Radio Misfits Podcast Network marked the return of the outspoken Chicago radio personality. McNeil minced no words in recounting his ill-fated tenure as morning host at Hubbard Radio classic rock WDRV FM 97.1. Calling his former program director at The Drive “Hamster Vomit,” he said of Rob Cressman: “He had no major market experience. It was all flash over substance with this Rob guy. He looked like a hamster and made you want to vomit. . . . This was the first program director I neither respected nor liked.” Cressman declined to comment. 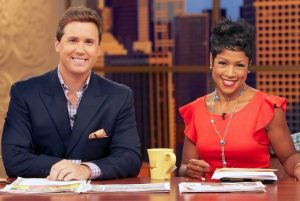 The seventh season of “Windy City Live” kicks off today on ABC-owned WLS-Channel 7. With Val Warner and Ryan Chiaverini returning as hosts, the local talk and entertainment show opens with performances by the top 10 hopefuls for “American Idol” from the Chicago area. Wednesday’s show will feature political guru David Axelrod and entrepreneur and producer Russell Simmons as guests. “Windy City Live” airs at 1 p.m. weekdays (with a rebroadcast at midnight). 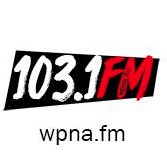 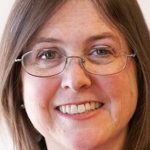 Jean Lotus, an award-winning reporter and editor for Oak Park’s Wednesday Journal, Pioneer Local and Chronicle Media who also operated an independent news site, is back to covering her native Colorado. She’s been named editor of the just-launched Denver and northern Colorado edition of Patch.com. The University of Chicago graduate also is a former reporter and night editor for Gannett’s Journal & Courier in Lafayette, Indiana. 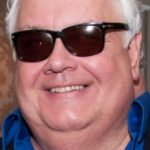 Sad to report the passing of Bill Jurek, former staff announcer at NBC-owned WMAQ-Channel 5 and longtime contributor to WLIT FM 93.9 and many other Chicago radio stations. Jurek, who was 67, died Sunday after a long illness. He most recently was program manager of CRIS Radio and host of “The Beacon,” a syndicated public-affairs program on disability advocacy. After losing his vision in 1995, Jurek became a spokesman and mentor for people who are blind. “Bill was a great talent, a gifted speaker and a kind and good man,” said Dominic Calabrese, senior vice president of the Chicago Lighthouse. Funeral will be Saturday at All Saints Cemetery, 700 North River Road, Des Plaines.