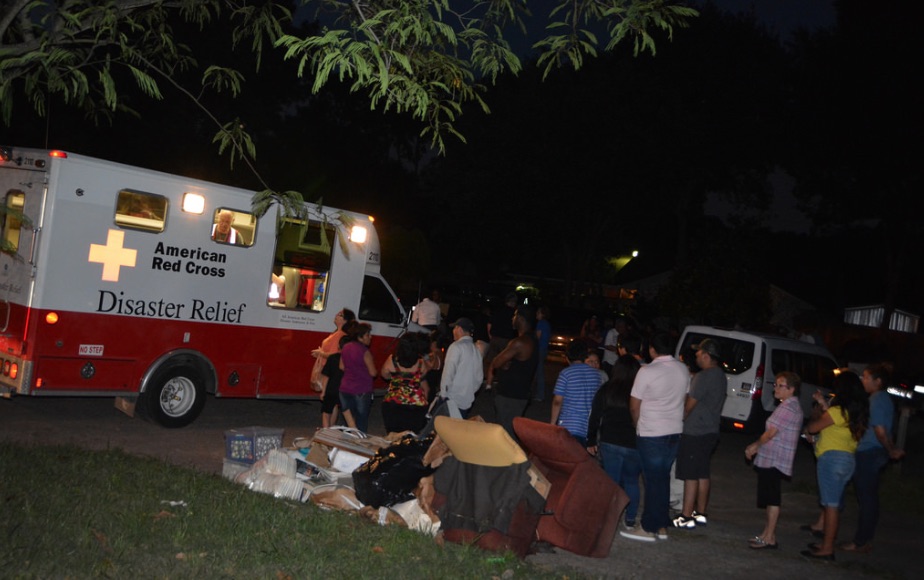 More than 30 Chicago area radio stations will team up today to promote relief efforts in communities ravaged by Hurricane Harvey. A one-minute commercial urging support for American Red Cross activities in Houston and the Gulf Coast will air simultaneously across AM and FM frequencies at 4:29 p.m. “We urge all Chicagoans to contribute to the relief efforts that are so desperately needed,” said Matt Scarano, chairman of Radio Broadcasters of Chicagoland, which is coordinating the broadcast roadblock. “We are using the power of radio in both English and Spanish to help out those in need.  In a time of crisis, Chicago radio is willing to help in any way we can.” 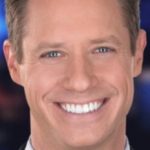 Tuesday marked Jeff Herndon’s last day as 5 and 9 p.m. news anchor after four years at Fox-owned WFLD-Channel 32. “I’m gonna miss this dude,” tweeted co-anchor Dawn Hasbrouck. Herndon resigned to move back home to Kansas with his family. Although Wichita media are heralding his homecoming, Herndon hasn’t made any job decisions. “Just looking forward to some time away from television for most of September,” he said. “I can tell you that leaving Chicago isn’t easy.” 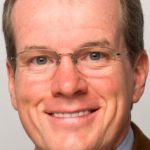 Dave McKinney, former Springfield bureau chief and political writer for the Sun-Times, is joining Chicago Public Media WBEZ FM 91.5 to cover state politics. He most recently has been working for the Midwest bureau of Thomson Reuters. “Many news organizations have scaled back their Springfield coverage when more information – not less – is vital,” said McKinney, who starts September 18. “WBEZ’s desire to shine a brighter light on state government shows great commitment to our community, and it’s an endeavor I’m thrilled to join.” In 2014 McKinney quit the Sun-Times after 19 years, citing alleged pressure from management over his coverage of Bruce Rauner, then Republican candidate for governor. 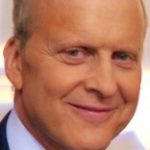 Chicago media legend Bob Sirott will emcee the Museum of Broadcast Communication’s 35th All-Star Anniversary Gala September 16. The black-tie dinner at the museum, 360 North State Street, will salute the shrine to television and radio history, which opened in 1982. Today it’s one of only three broadcast museums in the country. Tickets are on sale at museum.tv. Sirott currently co-hosts middays with his wife, Marianne Murciano, on Cumulus Media news/talk WLS AM 890. 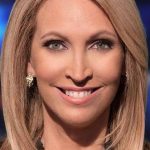 Friends are rallying to support former Chicago meteorologist Tammie Souza, whose 8-year-old son is recovering from brain surgery. Souza, who now works at WCAU, the NBC-owned station in Philadelphia, said she has spent the past five weeks “living between tragedy and a miracle.” In a text message she wrote: “There is so much important information that needs to be shared with parents that my station sent a photographer and anchor to do our son’s story. I haven’t been able to actually write about it because [husband] Greg and I are still trying to process everything.”