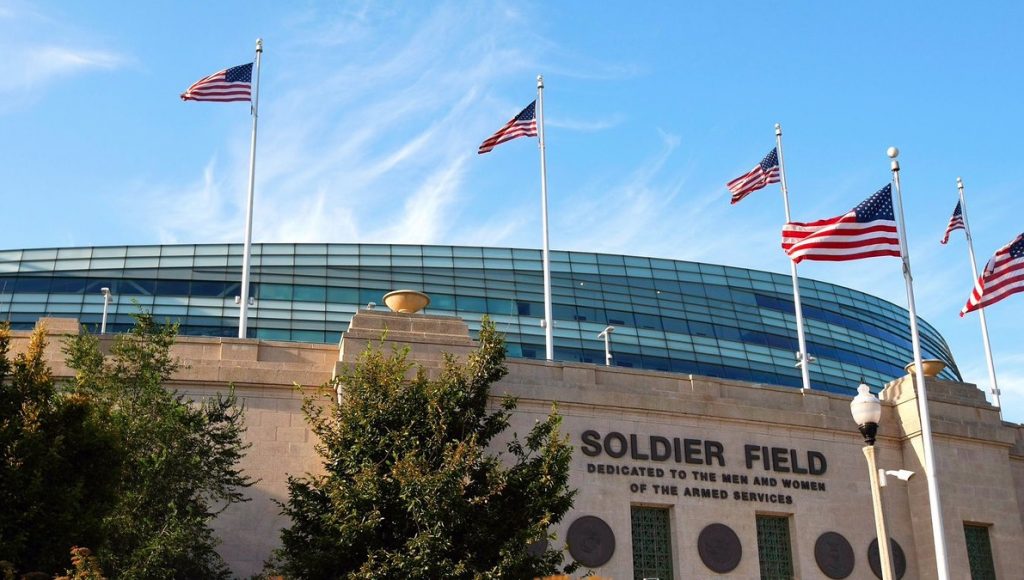 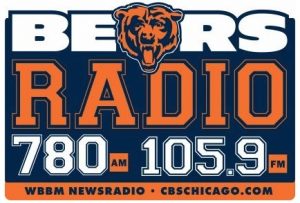 After 18 years on CBS Radio all-news WBBM AM 780/WCFS FM 105.9, the Chicago Bears could be on the move. The team’s radio broadcast rights are up for grabs after the upcoming season, and insiders say WBBM Newsradio’s bid to secure a renewal may fall short this time. It’s been the voice of the Bears since 2000. Also in the running is Tribune Broadcasting news/talk WGN AM 720, which last aired Bears football in 1996. A new broadcast agreement — to start in the 2018 season — is expected to be announced in September. 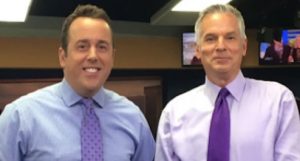 Mark Suppelsa, who announced plans to retire as 5, 9 and 10 p.m. weekday news anchor at Tribune Broadcasting WGN-Channel 9 in December, is already starting to wind down. On Thursday he signed off as a regular contributor to Roe Conn’s afternoon show on WGN Radio, turning over the daily segment to 4 p.m. news anchor Ben Bradley. "Roe and I bonded over our shared hypochondria affliction 15 years ago and have been friends ever since,” Bradley said. “I couldn't be more excited to join Roe, Anna [Davlantes] and the rest of the team to debate the meaning of life every weekday."

CBS-owned WBBM-Channel 2 is the latest Chicago station to be building a new state-of-the-art set for its newscasts. If all goes as planned, it could be operational sometime next month. The move to the cavernous and windowless space will mean curtains for the streetfront studio facing Daley Plaza at Washington and Dearborn that’s been in use by CBS 2 since 2008. Earlier this year, new news sets were unveiled at Tribune Broadcasting WGN-Channel 9 and Fox-owned WFLD-Channel 32.

Chicago radio veterans Rich Renik and Denny Farrell are teaming up again on their old weekly talk show. “Now and Then Talk Radio,” billed as “radio for baby boomers and their kids,” will air Saturdays from 7 to 8 a.m. and from 2 to 4 p.m. on WJOL AM 1340, the Alpha Media southwest suburban news/talk station. Renik also hosts weekends on Alpha Media's country WCCQ FM 98.3. Farrell continues as host of the nationally syndicated “Original Big Band Showcase.” 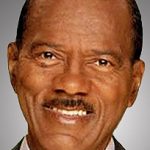 Jim Tilmon, the longtime Chicago weatherman for NBC-owned WMAQ-Channel 5 who later worked for CBS 2 until his retirement in 2005, has just published a memoir of his earlier career as a commercial airline pilot. I Just Wanted to Fly is available in hardcover, softcover, digital and audio book formats at ijustwantedtofly.com. It tells how he became one of the nation’s first African American commercial pilots and flew for American Airlines for three decades. “I hope my story will provide rationale for any and every person trying to maintain a vision of success, in any field of endeavor, and strengthen their commitment to never allow anything or anyone to steal their dream,” writes Tilmon, 83, who now lives in Scottsdale, Arizona.