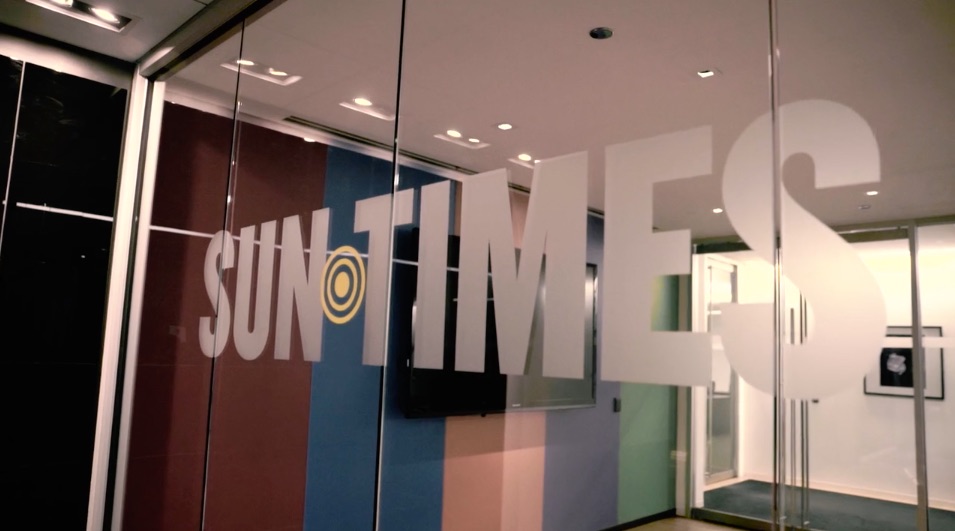 In the end, one man made all the difference.

Edwin Eisendrath, the former Chicago alderman who ran losing campaigns for governor and congressman earlier in his career, just won the most unlikely challenge he’d ever undertaken: He kept the Chicago Sun-Times independent and out of the clutches of Chicago Tribune owner tronc.

“It was bashert,” Eisendrath told me, using the Yiddish word for “destiny.” How else to explain the odds he overcame to make it happen? 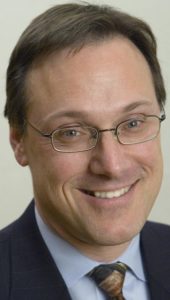 On Wednesday, Eisendrath and a coalition of labor unions and individual investors closed on the purchase of the daily Sun-Times and the alternative weekly Chicago Reader from Wrapports Holdings LLC. Terms of the deal were not disclosed, but sources said the key was securing more than $11.2 million in escrow to cover projected operating losses over the next two years.

“Today's deal to buy the Sun-Times preserves two independent newspaper voices in Chicago, a rare thing in America these days,” Eisendrath tweeted. “We wanted to make sure that Chicago had a genuine voice with honest and good reporting that connects with working men and women.”

Eight weeks ago it seemed all but certain tronc would take over the Sun-Times in a move that many believed would have stifled competition and led to the inevitable demise of the city’s No. 2 newspaper. All that stood in the way of the deal was the vigilance of the U.S. Department of Justice Antitrust Division.

Alone in answering the Justice Department’s call for alternative bidders was Eisendrath, backed by the Chicago Federation of Labor and a belief that the Sun-Times was too vital to the life of the city to forfeit its independence.

Tim Knight, who once ran the Sun-Times as CEO of Wrapports and now heads troncx, the digital content and commerce division of tronc, officially conceded on behalf of the company and his boss, Michael Ferro, on Wednesday.

“Tronc has always been committed to keeping the Sun-Times an independent media voice within the city of Chicago,” Knight said. “We’re pleased to see that happen and we look forward to the new owners honoring our contractual agreement for printing and distribution services under the terms of our multi-year agreement. Tronc will move ahead to execute our growth strategy, leverage technology and increase the digital audience of our award winning journalistic brands.”

Jim Kirk, publisher and editor-in-chief of the Sun-Times, had no comment.

Eisendrath’s group, ST Acquisition Holdings LLC, also is expected to acquire Answers Media, a digital production center at 30 North Racine Avenue. It will serve as the new headquarters of the Sun-Times when the newspaper’s lease expires at 350 North Orleans Street in November.

A native Chicagoan with a Harvard education, Eisendrath, 59, represented the 43rd Ward in the Chicago City Council from 1987 to 1993. As a rookie alderman, he unsuccessfully challenged Sidney Yates for U.S. Congress. Years later he unsuccessfully sought the Democratic nomination for governor against incumbent Rod Blagojevich. He’s now managing partner of StrateSphere Global Initiatives.

Here is the text of the Justice Department’s statement on the sale:

WASHINGTON — The Department of Justice’s Antitrust Division issued the following statement today after announcing the closing of its investigation into the possible acquisition of the Chicago Sun-Times by tronc Inc., the owner of the Chicago Tribune:

On May 15, 2017, the Antitrust Division announced that it was investigating the possible acquisition of the Chicago Sun-Times by tronc because the merger of the two daily newspapers in Chicago would raise significant antitrust concerns.

The Division’s investigation focused on whether the Chicago Sun-Times was a failing company under the Department of Justice/Federal Trade Commission Horizontal Merger Guidelines, which provide that a transaction is not likely to be anticompetitive if the assets of one of the firms would otherwise exit the market.  One of the conditions required to be met in order to establish the “failing firm” defense is that the failing firm “has made unsuccessful good-faith efforts to elicit reasonable alternative offers that would keep its tangible and intangible assets in the relevant market and pose a less severe danger to competition than does the proposed merger.”  Horizontal Merger Guidelines at § 11.  Because this condition may not be satisfied by a confidential sale effort, a seller may choose to undertake a public sale process to augment its effort to elicit reasonable alternative offers.

The Antitrust Division is the agency responsible for investigating mergers involving newspapers.