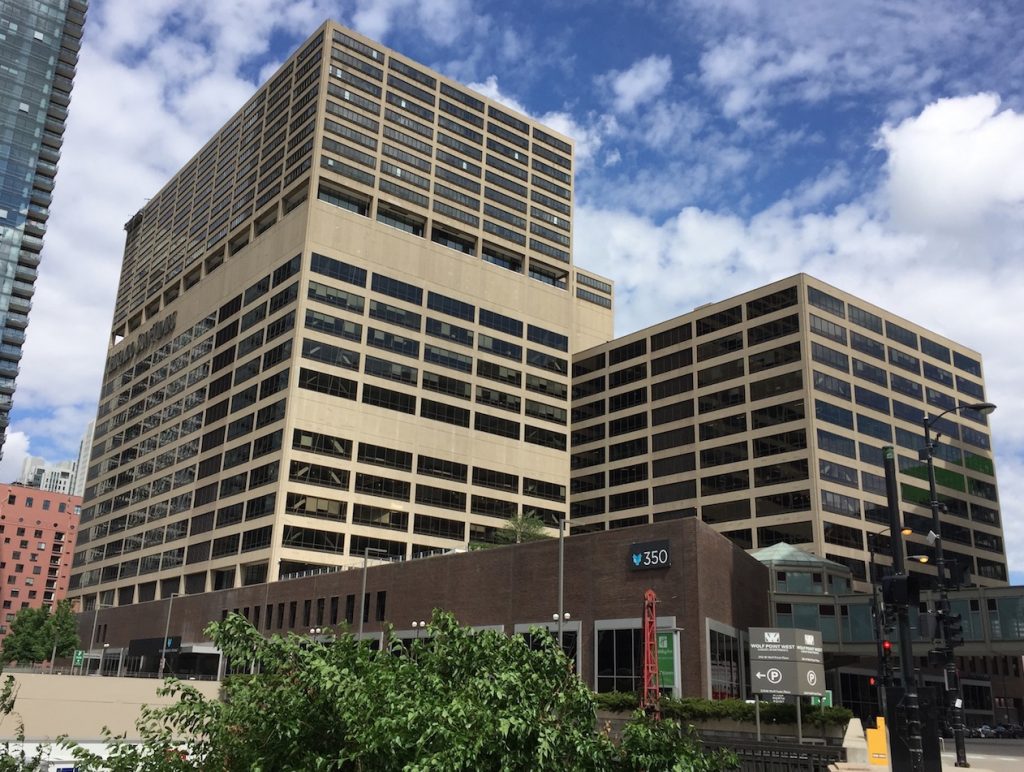 Edwin Eisendrath and a coalition of labor unions made good on their promise to secure funding to acquire the Chicago Sun-Times and the Chicago Reader, the former Chicago alderman confirmed Monday.

With more than $11.2 million placed in escrow, Eisendrath and his group met the deadline set by the U.S. Department of Justice Antitrust Division to complete the transaction with Wrapports Holdings LLC.

Behind the effort were unions affiliated with the Chicago Federation of Labor and seven individual investors, Eisendrath said. 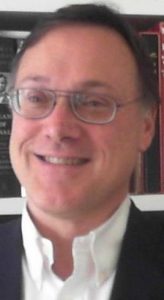 “I’m truly grateful to everybody for stepping up,” he said. “Labor and the other investors have been really fabulous. And the outpouring of support and good wishes from the people of Chicago — just everybody — has been tremendous.”

With encouragement from the Justice Department, Eisendrath’s group was formed to compete against Chicago Tribune owner tronc, which signed a letter of intent May 15 to acquire the Wrapports publications.

Tronc said it would operate the Sun-Times with a separate newsroom and “help it maintain its independent voice” if the deal went through. Chicago Tribune Media Group has been distributing the Sun-Times since 2007 and printing it since 2011.

But opponents of the deal, including employees represented by the Chicago News Guild, questioned whether Sun-Times would remain a viable competitor to the Tribune. They also feared massive job losses at the Sun-Times and the Reader leading to the demise of both.

Eisendrath’s group and Wrapports are expected to finalize details of their agreement and close on the sale “as soon as possible,” Eisendrath said.

Jim Kirk, publisher and editor-in-chief of the Sun-Times, declined to comment.