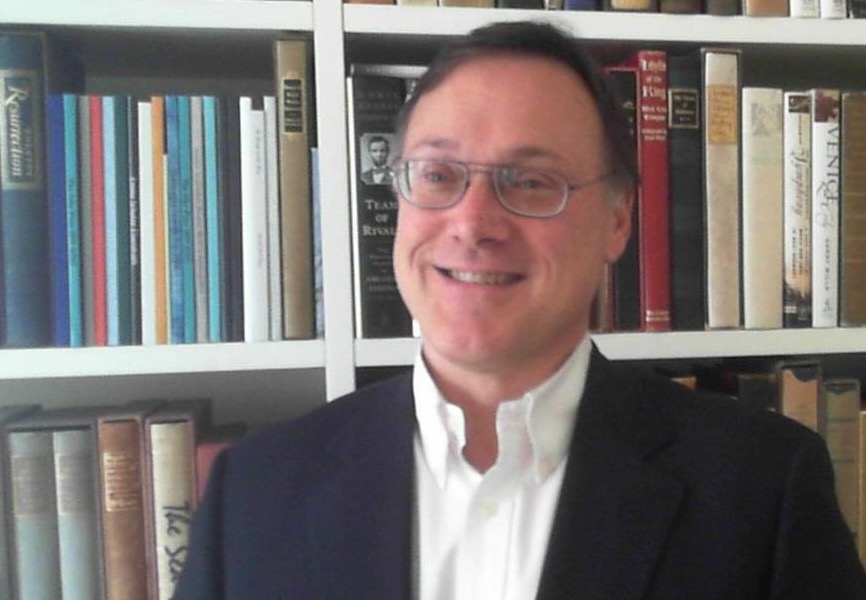 Armed with $15 million from an investment group that includes organized labor and about a dozen well-heeled individuals, Edwin Eisendrath made a stronger than expected bid for the Chicago Sun-Times and the Chicago Reader Monday to secure what he sees as a progressive voice for working men and women.

“Only coming out of Chicago could we put together something that’s progressive but not elite,” he said in an interview. “Great journalism in a great democracy means that the 99 percent should recognize themselves in what gets written.”

In his first public comments since he was reported to be a potential bidder, Eisendrath said he began looking into buying the Sun-Times late last year, but he chose not to pursue it until Chicago Tribune owner tronc signed a letter of intent in May to acquire Wrapports Holdings LLC, parent company of the daily Sun-Times and alternative weekly Reader.

Hoping to preserve competitive ownership in a two-newspaper town, the U.S. Department of Justice Antitrust Division encouraged Wrapports to solicit other bidders. That’s when Eisendrath renewed his interest and moved into high gear. The Chicago Federation of Labor became his first and most committed backer.

To Eisendrath, it was a natural fit to align with the umbrella organization for about 320 unions affiliated with the AFL-CIO in Cook County. “I went to them and said you have all these members whose lives matter, who went through an awful lot when the economy collapsed, and whose stories have not really been told,” he said.

“The CFL is 500,000 members in the metro area. They will begin the community organizing work of saying to people: ‘Why buy Glenview telling Winnetka what to think when there’s a voice that’s more recognizably ours in the Sun-Times?’ It will do the alliance building that organized labor is very, very good at for the newspaper, while we begin the transition to a different set of media platforms.”

Eisendrath declined to name other investors in his group because some of them did not want to be identified publicly until Wrapports agrees to move forward with their bid.

A native Chicagoan with a Harvard education, Eisendrath, 59, represented the 43rd Ward in the Chicago City Council from 1987 to 1993. As a 32-year-old rookie alderman, he unsuccessfully challenged Sidney Yates, the venerated Democratic congressman from the North Side. Years later he unsuccessfully sought the Democratic nomination for governor against incumbent Rod Blagojevich. In between he headed the Chicago regional office of the U.S. Department of Housing and Urban Development. He’s now managing partner of StrateSphere Global Initiatives, an international consulting firm.

Eisendrath's business plan for the Sun-Times still has a few details to work out, but it appears to have the most important element in place: money. Would-be bidders were required to have minimum capitalization of $11.2 million. The fact that Eisendrath stepped up with $15 million Monday can only strengthen his hand as the Justice Department and Wrapports evaluate his proposal.

It’s not known how much Wrapports will be paid and how much will be retained to operate and invest in the company (which still may be saddled with an onerous printing and distribution contract with tronc). Eisendrath agrees with respected media analyst Ken Doctor, who wrote: “What's a money-losing property, owning no hard assets like buildings like the Sun-Times worth? Figure a dollar.”

A key to Eisendrath’s bid is the simultaneous acquisition of Answers Media, a film and video, design, animation and digital production center located at 30 North Racine Avenue in Chicago’s West Loop. Equipped with state-of-the-art digital media capability, it will serve as the new headquarters of the Sun-Times when the newspaper’s lease expires at 350 North Orleans Street in November. Jeff Bohnson, founder and CEO of Answers Media, is believed to be getting equity in the new company.

“On Day One, we’ll have all the equipment we need to make this digital transition, and we will save $1 million a year in rent,” Eisendrath said. “Not only do we come with the money, but we come with an answer to their enormously pressing problem of what happens when their lease is up. The whole deal goes together.”

Eisendrath hasn’t decided on a role for himself in the new company, although he didn’t rule out serving as chief executive officer on an interim basis. “How this ultimately needs to be structured is not completely clear,” he said. “What I’m committed to is making sure the best talent gets where they need to be. I know what I’m good at and I know what I’m not good at.”

What’s motivating Eisendrath to take on a challenge that many others believe to be hopeless? Here’s what he said:

“I think we can run a really first-rate, good business. I want to be clear about that. But some of this was generated for me personally in the post-election trauma. When you look at where most Americans are on issue after issue — whether it’s health care or gay rights — most of us are in the same place. But people are so angry at the leadership that they tune it out. That’s a weird dynamic.

“We start to heal if we go back to what Americans do best and stop paying attention to the celebrities and start paying a little more attention to ourselves and tell the news of our lives. Real news of our lives — not the news of somebody else’s. I don’t mind telling celebrity stories, but they have to matter to us in some way. If we do that, it’s not only good business, but it’s healing for the country.

“To me, news is about community. It goes back to community [gathering around] fire in front of the cave. Fox News built a community of people around a shared view of the news. That’s not a view that resonates with me, but I think there is a community of people that are a little bit progressive but don’t like or want the elite part. Nothing that comes out of the East Coast of the United States is ever going to pass the test of non-elite. I do love the Washington Post. I do love the New York Times. But they are elite. They’re proud of that. But that’s not where we want to be.

“I want to do great journalism. It’s not going to be completely unrecognizable. I think the Sun-Times actually does a lot of this today. Now we have to use these platforms and we have to be clear about who we are. I think Chicago is the right place to start to tell the heartland story of America in a way that’s everything we are. And we don’t have to have the resentment and the anger that’s out there because we’re going to be talking about what we’re actually thinking about, which is us.

“As I’ve told everybody: An enormous amount of humility is required to be successful now in the news business.”