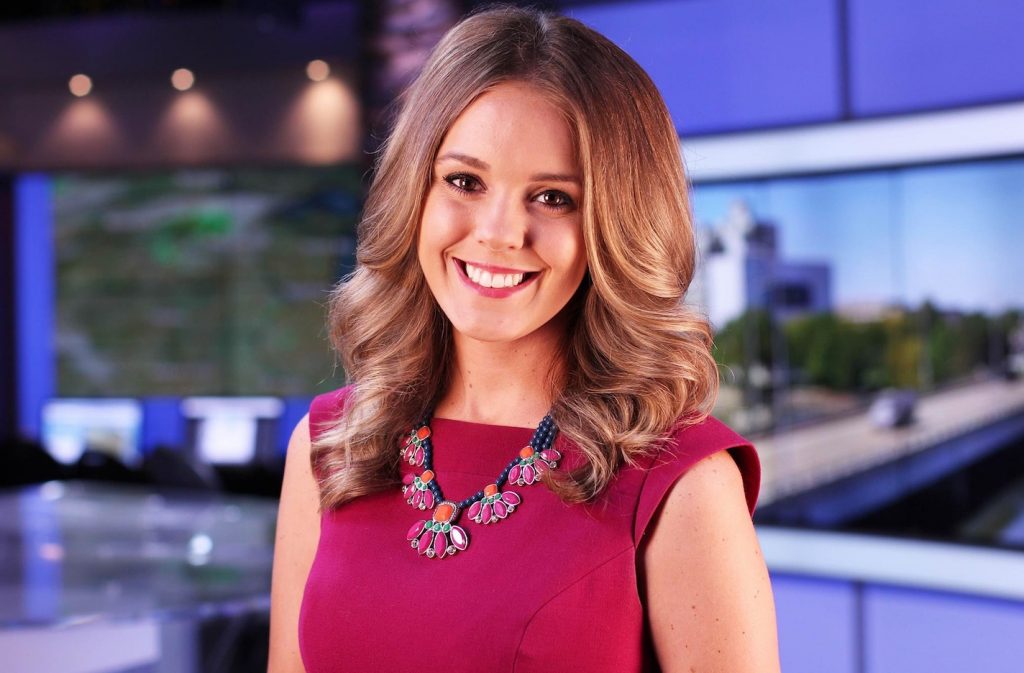 Morgan Kolkmeyer, who’s been forecasting weather in her hometown of Rockford since 2014, is moving up to Chicago’s top-rated morning show.

“With the expansion of news at WGN, we’re excited to welcome Morgan to our ‘must watch’ WGN Morning News,” Jennifer Lyons, WGN news director, said in a statement. “Morgan has a passion for weather and forecasting that will help our morning viewers as they get out the door.”

Before joining NBC affiliate WREX in Rockford, Kolkmeyer worked for KQDS, the Fox affiliate in Duluth, Minnesota. She’s a 2013 graduate of Northern Illinois University. Kolkmeyer’s aunt, Sally Severson, has been a meteorologist at WISN, the ABC affiliate in Milwaukee, for more than 30 years.

Update: Kolkmeyer posted the following on her Facebook page:

In the world of TV News it's rare to get to work in your hometown, and I'm so thankful I've gotten to do so over the past few years. Thanks to all of you for watching, trusting, and laughing with me. I hope you continue to do that with my friends at 13 WREX.

Rockford will always be my hometown, but I'm excited to share that Chicago will soon be my new home!

Words really can't describe the feeling. I get to do what I love at one of the top TV stations in the country, and learn from some of the most talented in the industry. On top of that, I get to forecast that big beautiful lake. It's a dream and I'm excited and grateful. In 2 weeks, I'll be the new early morning meteorologist on WGN in Chicago! You can catch me on air M-F. ☀️ Until then, I'll see ya bright and early on 13!