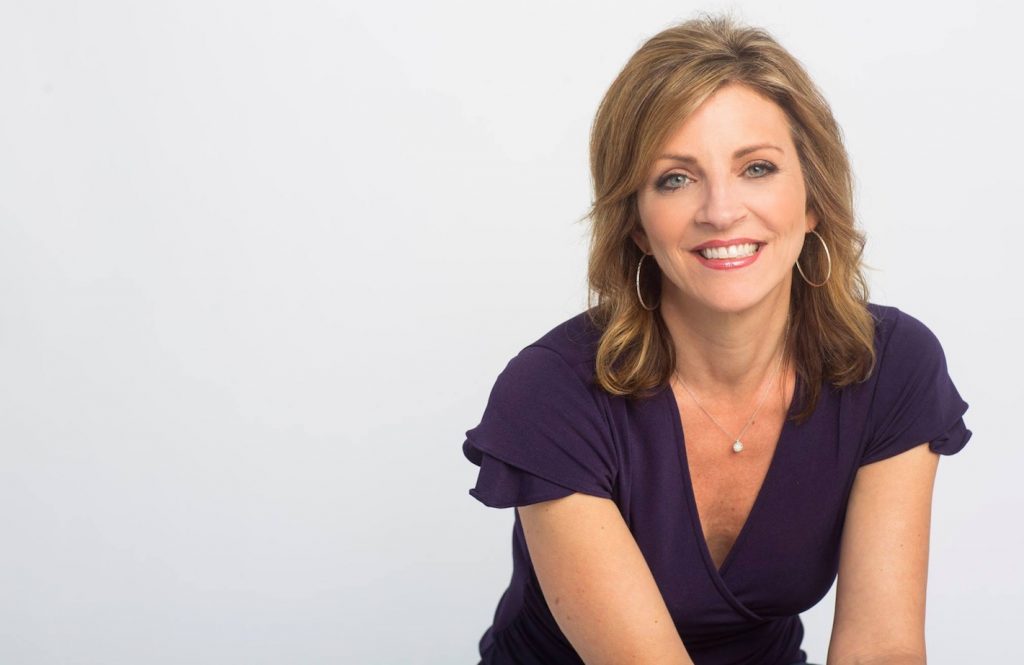 Except for an abbreviated appearance last Monday, she’s been off the air since April 27, with listeners given no explanation for her absence. No one at the station — including her co-host — seems to have any idea when Hart will be back.

“I honestly do not know what is going on,” Ferguson said Wednesday. “All I know is that she’s off for an undetermined amount of time. I’m not clear about when she’s going to be back. Regardless of what it is, I’m hoping that she’s OK.”

Jeff England, vice president and market manager of Hubbard Radio Chicago, was equally vague, saying only: “Kathy is taking some time off.”

Hart, 52, who lives in Lincolnshire with her husband and three children, responded to inquiries with a text message that read: “Omg funny. No drama.” She declined further comment.

Now in its 20th year on The Mix, “The Eric & Kathy Show” remains a ratings and revenue juggernaut. In the latest Nielsen Audio survey, the show ranked second overall with a 6.7 percent share and cumulative weekly audience of 699,100. Among listeners between 25 and 54 — the group most sought by advertisers — it consistently is the highest-rated morning show on Chicago radio.

In announcing contract renewals for Ferguson and Hart last January, Drew Horowitz, president and chief operating officer of Hubbard Radio, said: “I’m thrilled to have the most successful morning show team in Chicago radio history continuing their run on The Mix and remaining an integral part of Hubbard Radio.”

Ferguson and Hart were inducted in the National Radio Hall of Fame in November 2016.