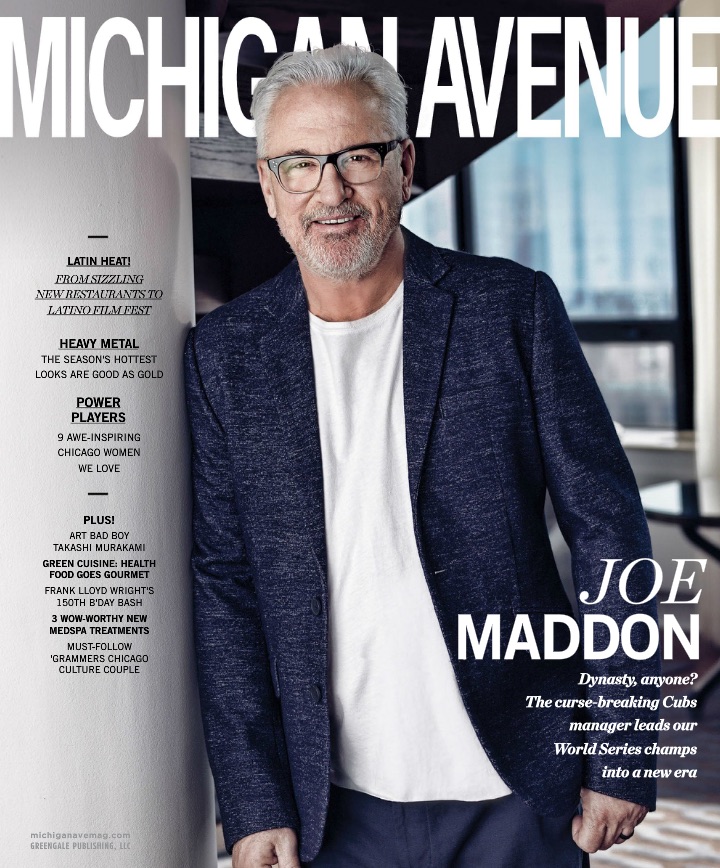 Modern Luxury's CS (Chicago Social) and Michigan Avenue magazines, two longtime rivals for Chicago’s upscale readers and luxury advertisers, are now under one banner. But how long will they both survive?

In a deal that had been rumored for years, Modern Luxury, parent company of CS, announced the acquisition Monday of GreenGale Publishing, owner of Michigan Avenue and 16 other lifestyle publications. Terms of the sale were not disclosed. 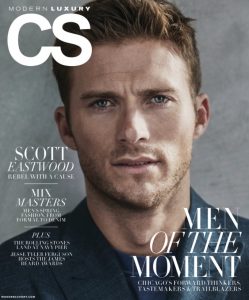 “This is a defining transaction for Modern Luxury as we build the country’s premier luxury media and brand activation platform,” Lew Dickey, chairman of Modern Luxury Media, said in a statement. The combined company will encompass 84 separately titled magazines in the top 24 U.S. markets.

"It is with huge confidence and excitement for the future that the Gale family completes this transaction," Katherine Nicholls, CEO of GreenGale Publishing, said in a statement. "We have immense respect for the Dickey family and their vision to scale Modern Luxury to an impressive national media company made up of the strongest regional brands across the country. We are extremely proud of the achievement of our brands and people who now join a growing national organization that will offer unparalleled reach to our valued clients."

The company’s announcement said all 84 current titles will continue publishing. But in cities where publications overlap (such as Chicago) “some titles will shift their focus to a combination of younger audiences and specific interest areas – such as weddings, lifestyle and interiors,” according to the statement.

Still it seems highly unlikely that both CS and Michigan Avenue will operate simultaneously for long. Both underwent cutbacks in 2016, with CS reducing publication from 12 issues a year to 10, and Michigan Avenue cutting from eight issues to six. Budgets and staff also have been trimmed at Michigan Avenue, sources said, while the magazine continues to be unprofitable.