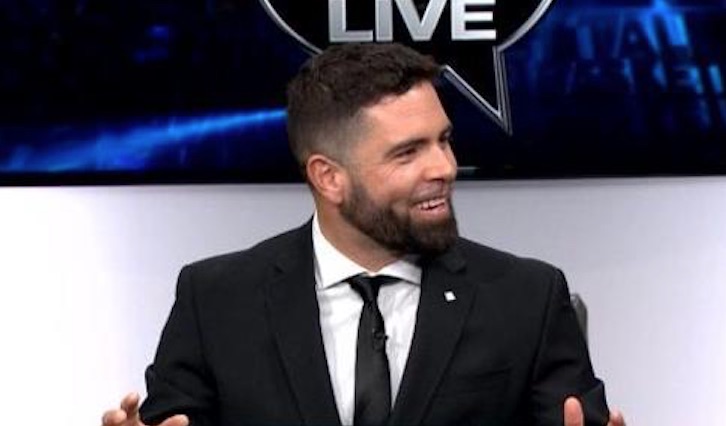 Look for former Chicago Cubs outfielder David DeJesus to be tapped as Cubs pre-game and post-game analyst on Comcast SportsNet Chicago, alongside host David Kaplan. He’ll replace Todd Hollandsworth, who was the network’s studio analyst for seven seasons before he was named color analyst for the Miami Marlins on Fox Sports Florida. DeJesus, who was traded to the Washington Nationals in 2013, later played for the Tampa Bay Rays and the Los Angeles Angels. 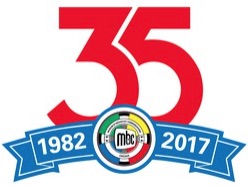 “The MBC@35,” a new multimedia exhibit marking the 35th anniversary of Chicago’s Museum of Broadcast Communications, will open Wednesday. Written by television historian Wally Podrazik, the exhibit draws on the museum’s archives to share images from more than 180 programs and events, including scores of national and local radio and television personalities. It also traces the history of the museum at its various sites. Now located at 360 North State Street, the museum will celebrate its 35th with a black tie all-star gala fundraiser September 16. Tickets are available at museum.tv. 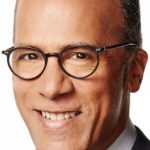 “NBC Nightly News” anchor Lester Holt will receive a distinguished journalist award next month from DePaul University’s Center for Journalism Integrity and Excellence. Before joining NBC in 2000 he spent 14 years in Chicago as a news anchor at CBS-owned WBBM-Channel 2. “Lester Holt's career is the embodiment of journalistic excellence,” said Carol Marin, co-director of the center. “He brings insight, dignity and authority to NBC News and to our profession.” Also honored at the event April 20 will be Ben Welsh, database producer and editor for the Los Angeles Times and a DePaul alum. 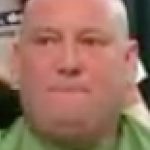 Bald is beautiful for Patrick Elwood, who again promoted the St. Baldrick’s School Challenge on St. Patrick's Day. For the 13th consecutive year, the veteran newsman for Tribune Broadcasting WGN-Channel 9 shaved his head and encouraged area school children to join him. Over the years Elwood has raised more than $13.5 million for children’s cancer research and treatment. “In fact the team at Lurie Children’s Hospital who performed surgery on my daughter, Kallista's, brain tumor got some Baldrick's money too,” Elwood said. 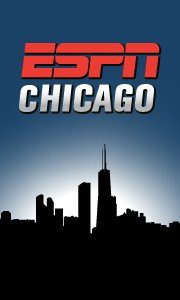 ESPN Radio sports/talk WMVP AM 1000 is on a roll — and not just in the latest Nielsen Audio ratings, which show the station beating CBS Radio rival WSCR AM 670 in their target demo. Joining Tom Waddle and Marc Silverman’s top-rated afternoon show on ESPN 1000 will be Cubs star Kyle Schwarber and former Cubs pitcher Rick Sutcliffe as weekly guests. Starting April 3, the station’s two midday shows will swap time slots, with David Kaplan airing from 9 a.m. to noon, and John “Jurko” Jurkovic and Carmen DeFalco airing from noon to 2 p.m. Plus this: Kaplan again will be joined each week by Cubs first baseman Anthony Rizzo, and he’ll host a new weekly “Cubs Corner” podcast. 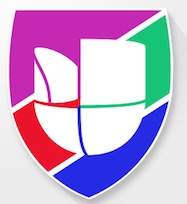 Chicago has a new sports/talk radio station — in Spanish. Univision Deportes Radio debuted March 16 on WRTO AM 1200, the former Univision America news/talk station. It’s one of 10 stations in the new national sports radio network launched by Univision Communications. Featuring a mix of national and local content, the new station also is the Spanish flagship of the Cubs, White Sox, Bears, Bulls, Blackhawks, and as of earlier this month, Chicago Fire soccer. 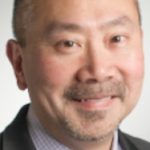 Sam Choy, former director of global marketing for the Building Technologies Division of Siemens, has been named chief marketing officer of Moody Global Ministries, Chicago-based parent company of Moody Radio Christian ministry WMBI FM 90.1. Choy will lead Moody’s overall marketing and communications strategy. “I’m thrilled to be part of an organization with such a rich tradition of loving, serving and touching the lives of millions all over the world through the Word of God,” he said in a statement. “I look forward to serving alongside Moody’s leadership team in the development and execution of key strategies to impact current and future generations for the sake of the Kingdom.”