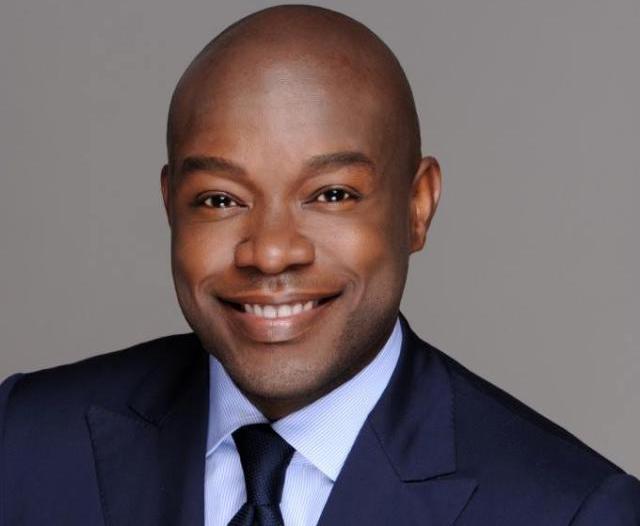 After three years on the sports staff of WMAQ-Channel 5, Siafa Lewis has been named lead sports anchor, the NBC-owned station announced Monday.

Frank Whittaker, station manager and vice president of news at NBC 5, said in a statement: “Siafa has been an integral member of our team since joining us in 2014. We are thrilled to have him anchor our weeknight sportscasts alongside news anchors Rob Stafford and Allison Rosati.” 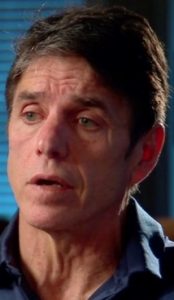 The promotion of Lewis followed the disclosure earlier this month that Mike Adamle would not be returning to the station. Adamle, who has been on leave as sports anchor since last March, revealed he’s been diagnosed with dementia, which is believed to be the final stage of chronic traumatic encephalopathy (CTE), resulting from his years as a pro football player.

Lewis joined NBC 5 in May 2014 after working as a sports anchor and reporter at WNBC in New York. He also served as a correspondent for “New York Live,” “1st Look New York,” “Openhouse NYC” and “I Do.”

Born in West Germany to Liberian parents who were graduate students, Lewis moved with his family to New Jersey when he was 7. After graduating from Rowan University in Glassboro, N.J., with a degree in radio, TV and film, he won a contest to report traffic on weekends for WCAU in Philadelphia in 2004.

Lewis shifted to sports as a reporter and pre-game and post-game host for SportsNet New York and later was a host and correspondent for LXTV in New York, the lifestyle and entertainment programming production unit created by NBC Universal.