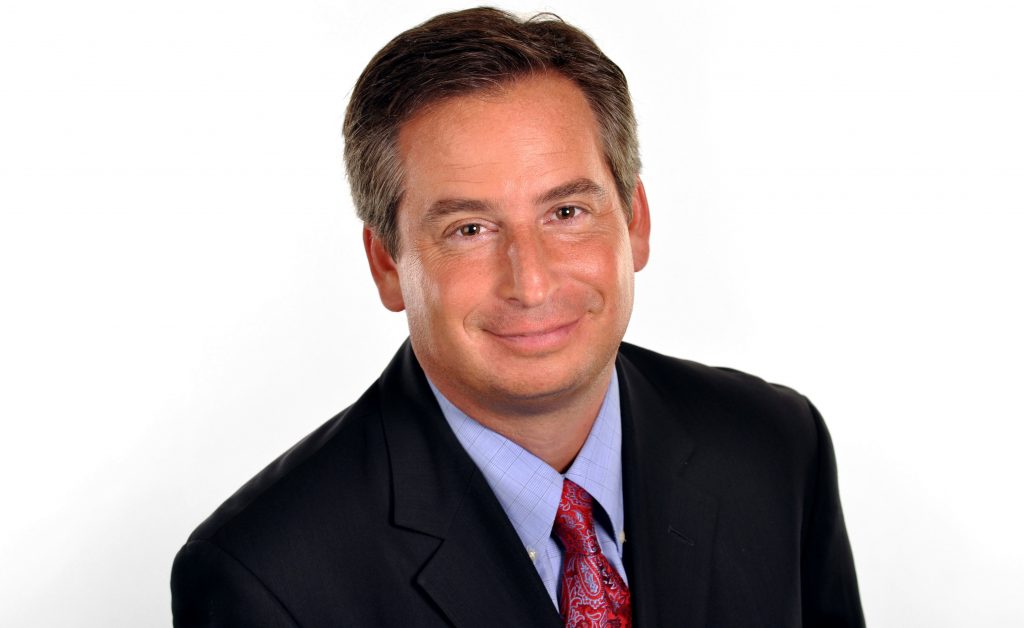 Greg Solk, the nationally acclaimed radio programmer who’s been the creative force behind The Drive, The Loop and other iconic brands, has been hired as operations manager and program director of adult album alternative WXRT FM 93.1 and classic hits WJMK FM 104.3, CBS Radio Chicago announced Thursday.

“I have been blessed in my career to work for some amazing stations in my hometown, but this opportunity is off the charts,” Solk said in a statement. “Everyone knows there is no station or staff anywhere in the world that can rival the 45-year heritage of WXRT — ‘Chicago's Finest Rock.’ I am humbled to be a part of its brilliant legacy.

“To be asked to also take the reins of K-Hits makes this the most exciting move I can imagine. I can't wait to join the great team of professionals at CBS Radio.”

Solk, 55, most recently oversaw stations in seven major markets as senior vice president of programming and operations for Hubbard Radio. He’s been a free agent since last May when he was forced out in a management change after nearly 20 years with Hubbard and predecessor Bonneville International.

“Greg grew up listening to XRT as a teenager and spent decades programming against it,” Cavanah said in a statement. “This is an unbelievable opportunity for us to have not only a true fan of XRT but a strategic thinker to make XRT the No. 1 rock choice in Chicago. His deep knowledge of music’s past, present and future will keep XRT evolving forward by remembering the heritage of this unique Chicago brand. For K-Hits, Greg brings tremendous knowledge to the classic hits format and we welcome him as a partner on our programming team.”

Cavanah said the move was in the works before CBS Radio announced a merger with Entercom Communications last week to create a new company encompassing 244 stations, including 23 of the top 25 markets.

The position of program director at WXRT has been vacant since January 2016 when Norm Winer was reassigned after more than 35 years in the job. Winer left the company last March. Mitch Rosen, program director of sports/talk WSCR AM 670, has been overseeing program operations at WXRT in the interim.

Solk, a Chicago native, began his radio career in 1977 as a weekend and summer intern at classic rock WLUP FM 97.9. Two years later — while still attending Niles North High School in Skokie — he became a producer for Steve Dahl’s morning show on The Loop. In 1983 at age 21, Solk was promoted to program director of The Loop.

Except for a two-year stint at KFOG in San Francisco, Solk has spent his entire career in his hometown.

In 2001 Solk created the classic hits format on WDRV FM 97.1, which targeted men between 35 and 54 by combining a unique blend of music styles with a brilliantly simple marketing message  — to “respect the music.” Practically overnight The Drive became hugely successful and inspired similar stations nationwide.

From 2004 until last year, Solk headed national programming for Bonneville and later Hubbard. In addition to The Drive, he also oversaw hot adult-contemporary WTMX FM 101.9 and adult contemporary WSHE FM 100.3 in Chicago.