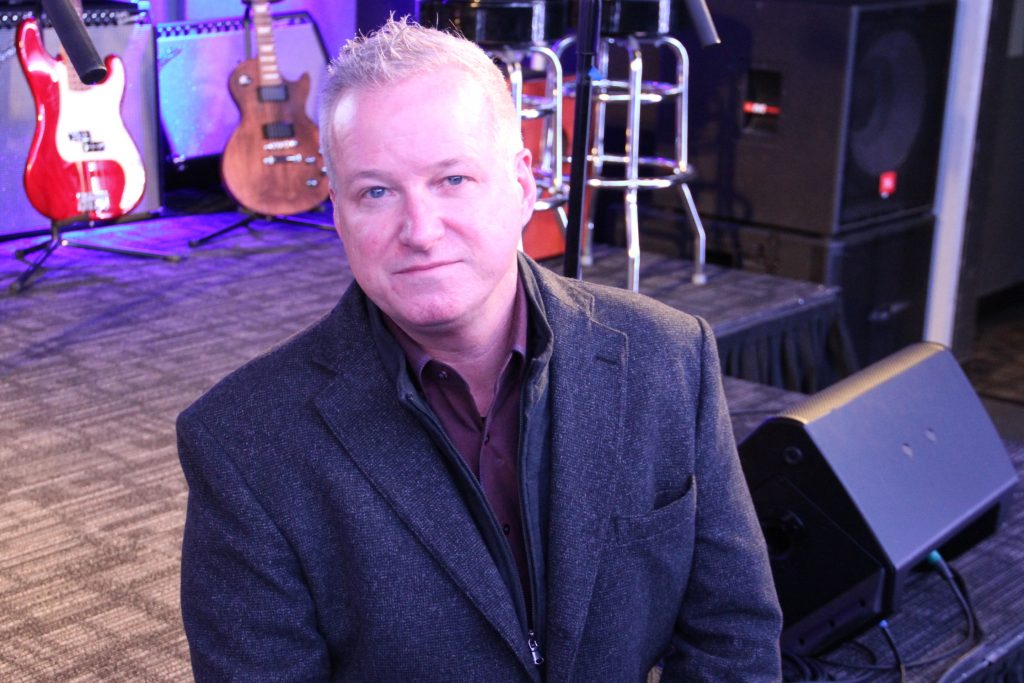 The US99 position has been vacant since last December when Jeff Kapugi was forced out after five years as program director. At the time the company said it planned to hire a new program director for the station.

Instead, the company turned to Cavanah, who has been overseeing US99 and the six other CBS Radio Chicago stations as vice president of programming. In realigning his duties, Cavanah will continue in his corporate role while maintaining direct programming control over B96 and US99.

“Todd is the best in the business and I’m thrilled to have his talent and insight focused on one of our premiere brands,” Tim Pohlman, senior vice president and market manager of CBS Radio Chicago, said in a statement. “His creativity and excitement for the format will ensure that US99 continues to be Chicago’s country leader for years to come.”

“Programming US99 is a role I really wanted to take on,” Cavanah said Friday. “Country music is all about relationships, from the music itself to how stations connect with listeners and how the industry works together.

“We have assembled an incredible staff at US99 led by the incomparable [assistant program director/music director] Marci Braun and featuring exciting new on-air personalities that are already resonating with local audiences. Together, we will ensure that US99 remains the first choice for Chicagoland’s country music fans.”

Coinciding with the programming moves this week, CBS Radio Chicago also realigned its sales ranks with the departure of Terry Hardin as general sales manager of B96 and the shift of Paul Agase from director of music sales to Hardin’s former job. Earlier, John Cravens announced his retirement as director of news and sports sales.