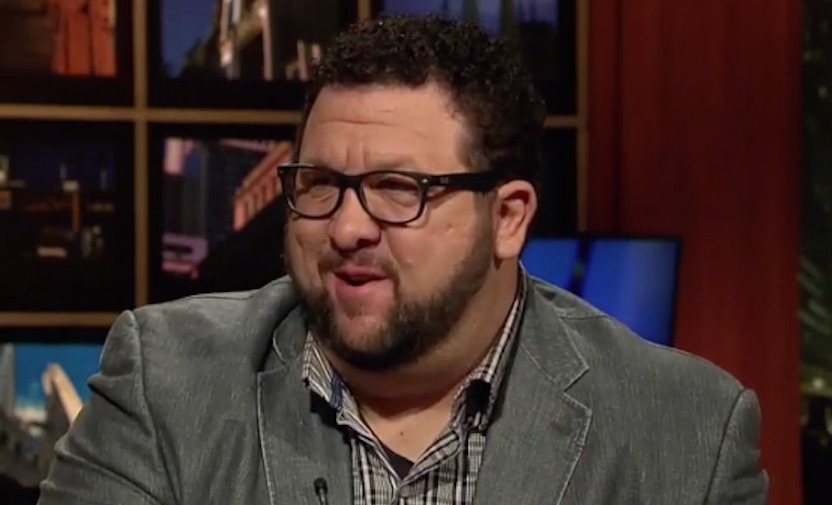 Mark Konkol, the Pulitzer Prize-winning reporter who helped put DNAinfo Chicago on the map, has parted ways with the hyperlocal digital news operation.

Konkol said Monday he was grateful for his four-year run as the website’s star columnist, but was ready for new challenges — including an upcoming cable documentary series.

“It was an unforgettable, life-changing experience to be part of the DNAinfo team that launched an exciting digital startup news organization that became a must read and scored a Lisagor Award for 'best news website' in this competitive news town,” he said.

“I’m proud of the work I've done at DNAinfo, and all the great reporters who I've had the chance to collaborate with to produce important stories about Chicago. It was a tough decision to leave DNAinfo, but right now it’s the right one for me.”

His last post, a column about Mary Wisniewski’s biography of the late Chicago writer Nelson Algren, appeared on December 15.

Shamus Toomey, managing editor of DNAinfo Chicago, confirmed Konkol’s amicable departure. "Mark played a huge role in getting DNAinfo Chicago off the ground and keeping us rising,” he said. “It's been an honor working with him and we wish him all the best."

No word on whether Konkol will be replaced.

Although his prominently featured column, “My Chicago,” focused on Chicago’s neighborhoods and personalities, Konkol spent much of last year living in Brooklyn, where he worked as senior producer and writer of a documentary series about a 16-year-old student who spent three years at Rikers Island Prison without ever being convicted of a crime.

The six-part series, “Time: The Kalief Browder Story,” executive produced by Jay Z and Harvey Weinstein, will have its debut Wednesday at Sundance Film Festival. It’s expected to air in March on Spike cable network.

“The opportunity to work on the series was too good to pass up,” Konkol said. “It was exciting work and I learned a lot.”

In 2014 Konkol served as producer, writer and narrator of “Chicagoland,” a controversial eight-part documentary/reality series on CNN.

Now that he has returned full-time to Chicago, Konkol said he plans to “consider some new career opportunities,” adding: “I still love writing about Chicago. So you will probably see my byline again. Still, I've decided that it's time for me to shift gears a bit and see what comes next.”

Konkol joined DNAinfo at its inception in 2012 after eight years at the Sun-Times, where he shared the Pulitzer Prize for local reporting in 2011 with Frank Main and John J. Kim for a series on violence in Chicago neighborhoods. His hiring was considered a coup by DNAinfo, signifying its plans to compete for news seriously and aggressively.

A native of Chicago’s south suburbs and graduate of Thornwood High School and Western Illinois University, Konkol previously wrote for the Star Newspapers and covered City Hall for the Daily Southtown.