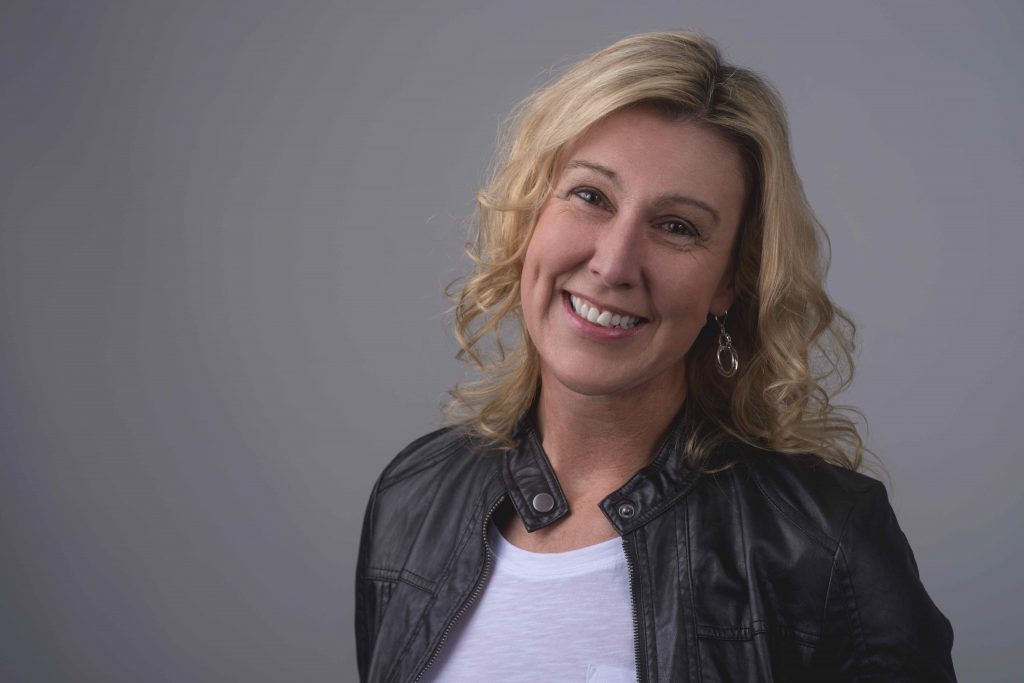 The New Year is bringing a happy homecoming for Chicago radio pro Robin Rock, who returns Wednesday to WLIT FM 93.9 as midday personality — a job she held for more than 15 years at the iHeartMedia adult-contemporary station.

“It is a true honor to come home to my iHeartMedia family in Chicago,” Rock said in a statement. “I’m beyond excited to tag along at work with the same folks in Chicago and Northwest Indiana that I have come to know and love nearly 20 years. It is an honor to do what I love and to do it once again on my favorite station. It just doesn’t get any better than this, and I’m beyond grateful to iHeartMedia for their faith in me.” 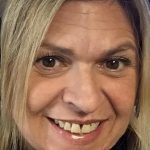 Rock succeeds another local radio veteran, Brooke Hunter, who was released after three and a half years as midday host. Her last day on the air was Tuesday. Hunter’s previous credits include WCFS FM 105.9, WKQX FM 101.1, WTMX FM 101.9 and the former WZZN.

A native of Rensselaer, Indiana, Rock worked for stations in her hometown and in Valparaiso and South Bend before joining Chicago-based Interstate Radio Network. When the network was sold and moved to Nashville in 1996, Rock landed part-time at WLIT. By 1998 she moved up to full-time in middays, routinely garnering top ratings. Her long run ended in June 2013 when Clear Channel Radio rebranded the iconic Lite FM as 93.9 MyFM and summarily replaced its entire lineup of hosts.

While off the air in Chicago, Rock spent the next three years voice-tracking for iHeartMedia’s Premium Choice network, hosting shows for stations in as many as 15 different cities from studios here. Her position was eliminated in a budget cutback in February 2016.

“For nearly two decades, Robin Rock has been Chicagoland’s companion at the workplace,” program director Mick Lee said Wednesday. “Her talent, her passion for the music and her wealth of market knowledge is a great addition to our lineup. We are happy to have her back home at 93.9 MyFM.”

In the latest Nielsen Audio survey, which included several weeks of all-Christmas music programming on WLIT, middays ranked No. 1 with a 6.4 percent share and cumulative weekly audience of 1,010,100.