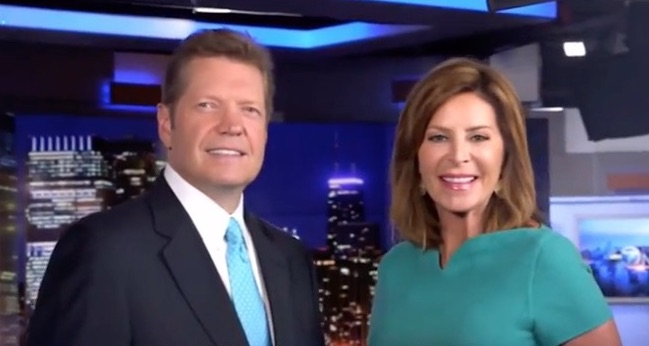 WLS-Channel 7 won Chicago’s 10 p.m. news ratings race in overall viewership and narrowly edged out its closest competitor to capture the top spot among viewers between 25 and 54 in the just-completed November sweep.

The victory for the ABC-owned station coincided with the first Nielsen sweep since Alan Krashesky succeeded Ron Magers as 10 p.m. news anchor alongside Kathy Brock. Magers retired last May after after 35 years in Chicago television news, including the last 18 at ABC 7.

Among 25-to-54 adults, ABC 7 overtook NBC 5 by one-tenth of one percent to win the key demographic for the first time in 14 consecutive sweeps.

All four stations were down substantially compared to last November in primetime and late news. Ratings analysts attributed the anomaly to the Chicago Cubs World Series championship run, which included five games during the rating period. Viewers tuned out all local newscasts in droves on those nights, according to Nielsen figures.

The beneficiary was Fox-owned WFLD-Channel 32, which broadcast the record-shattering baseball series. For the month, Fox 32’s primetime average jumped more than 173 percent over last year.