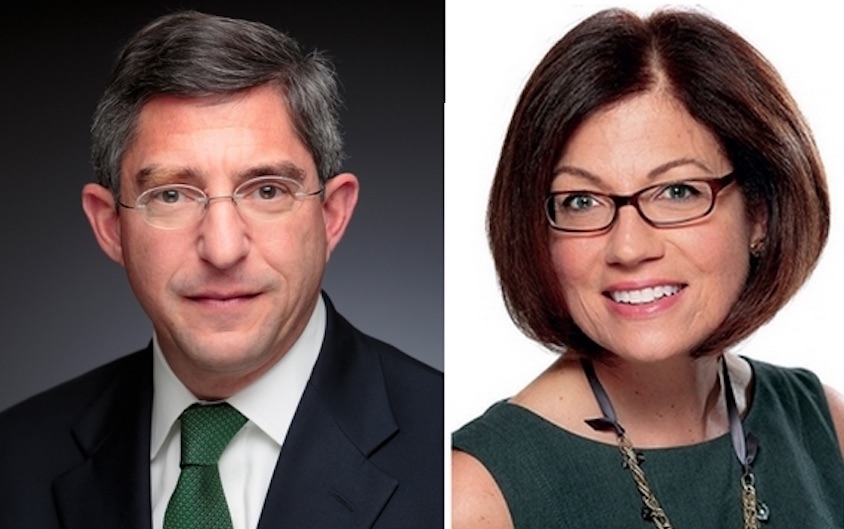 Woe is Crain’s Chicago Business. The stunning resignations of top management Tuesday bodes tough times ahead for the privately-owned weekly business publication. Publisher David Snyder, highly respected and widely admired 33-year veteran of the company (and a former editor of Crain’s), called it an amicable split with KC Crain, scion of Detroit-based Crain Communications. But he left no doubt of serious disagreements: “KC and I have different visions for the future of Crain’s,” Snyder said. Also out is associate publisher Lisa Emerick, who was elevated to the No. 2 job in 2014. Both are seeking new opportunities. The shakeup, effective at the end of the year, follows cost-cutting layoffs of three editors earlier in the week. KC Crain claims he'll be running the show for now. 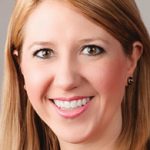 Amanda Vinicky, who’s been a Springfield-based contributor to WTTW-Channel 11’s “Chicago Tonight” since 2015, will move up to full-time correspondent for the Window to the World Communications’ flagship news program, starting in January. She’ll continue to cover state government and the Illinois General Assembly and serve as a general assignment reporter for the show and its website. “Amanda’s stellar reporting and her experience covering the statehouse has helped our audiences make sense of the political impasse in Springfield and the enormous challenges facing the state,” executive producer Mary Field said in a statement. “We are delighted to welcome her to our team on a full-time basis.” Vinicky, a graduate of the University of Illinois, has covered politics and government for the Illinois Public Radio network since 2006. 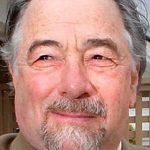 When Michael Savage is inducted Thursday into the National Radio Hall of Fame, he won’t be there. Earlier this year the syndicated talk show host called the honor “the capstone of my life,” and promised listeners he would go to Chicago and deliver an acceptance speech that that would “be put into the annals of radio history.” But a spokeswoman for the Radio Hall of Fame confirmed Tuesday that Savage would be a no-show — as would fellow inductee Steve Harvey. (It will be Harvey’s second snub of Chicago in one week.) Among this year’s honorees committed to attend are Chicago personalities Eric Ferguson and Kathy Hart, top-rated morning hosts on The Mix. 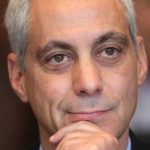 Forty-seven Chicago area radio stations participated in an unprecedented joint broadcast Monday night billed as “Chicago Radio Town Hall Meeting” — and it came off without a hitch. The 30-minute “roadblock” featured a genial conversation with Chicago Mayor Rahm Emanuel moderated by veteran anchorman Bill Kurtis at City Hall (although the location was never disclosed in advance). Political writers, including the Chicago Tribune’s John Kass and Chicago magazine’s Carol Felsenthal, blasted it as pure political propaganda for the mayor. Was it a stunt? Of course it was. But it succeeded in its main goal to demonstrate the power and reach of radio. It also proved a remarkable display of unity among rivals in a highly competitive business, thanks to the Radio Broadcasters of Chicagoland and Illinois Broadcasters Association.