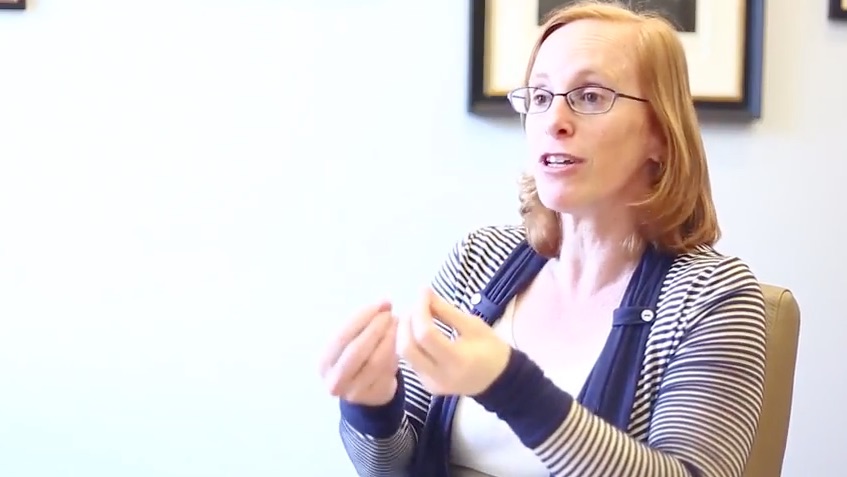 Veteran Chicago journalist Kate Grossman, former deputy editorial page editor of the Sun-Times, has been hired as senior editor for enterprise at Chicago Public Media WBEZ FM 91.5, starting December 5. For the past year Grossman has directed the fellowship program at the University of Chicago Institute of Politics under founder David Axelrod and executive director Steve Edwards. Ben Calhoun, vice president of content and programming at Chicago Public Media, said of Grossman: “Her reputation precedes her. It is strong, and vibrant, and forceful. And it aligns resoundingly with who we are, our identity as an organization, and our aspirations for the future.” 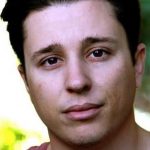 Known on the air as Corey B., Corey Bonalewicz starts next week as evening host at CBS Radio Top 40 WBBM FM 96.3. He succeeds Eric Tyler, who moved up to afternoons at B96 in August. Bonalewicz previously worked at WEZB in New Orleans and WFLZ in his native Tampa, Florida. “We believe we've uncovered a true diamond in the rough with Corey B.,” Todd Cavanah, vice president of programming for CBS Radio Chicago, said in a statement. “In addition to driving the station over the air at night, Corey's skill and creativity on social media is off the charts. We can't wait to introduce him to Chicagoland later this month.” 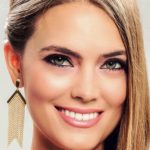 Irene Sanchez, a reporter and producer for Noticiero Univision WLTV in Miami has joined Telemundo Chicago WSNS-Channel 44 as a reporter. A graduate of Universidad Francisco de Vitoria in Spain, she previously worked for Hola! and Intereconomia. Also at WSNS, reporter Zully Ramirez has been promoted to investigative reporter for Telemundo Responde, the station’s consumer investigative unit. “We are committed to hiring the best journalists to help us stand up for consumers’ rights and deliver up-to-the minute breaking news,” Chris McDonnell, president and general manager of Telemundo Chicago, said in a statement. “Irene and Zully’s reporting experience will help our viewers stay ahead of the news and help Noticiero Telemundo Chicago become the local newscast of choice.”

Thanks to Sun-Times columnist Neil Steinberg for an exquisite remembrance Monday of Ed McElroy, the legendary Chicago publicist and man-about-town who died last Thursday at 91. A warm-hearted and dapper gentleman to the end, McElroy was first and foremost a popular radio personality for four decades. Beginning his career in 1946, he first worked with former White Sox broadcaster Bob Elson. After stints at WJOB and WIND, McElroy joined WJJD in 1951 as a disc jockey and eventually became news and sports director. His association with the station lasted until 1986. “After radio, Ed became a publicist for the Water Reclamation District, the Fraternal Order of Police and countless judges,” Steinberg recalled. “He worked so smoothly you forgot he was working.” Funeral services were Monday.