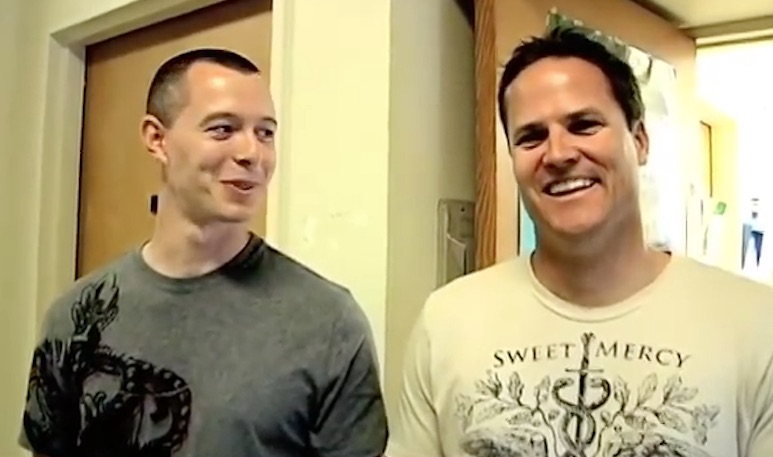 One of the meanest, funniest bits Brian Sherman and Steve Tingle ever did was a lacerating parody of Eric Ferguson and Kathy Hart. At the time (circa 2011) Sherman & Tingle were the highly underrated morning duo at WKQX FM 101.1, the alternative rock station then owned by Emmis Communications. Then as now, Eric & Kathy were kingpins of Hubbard Radio hot adult-contemporary WTMX FM 101.9. As luck would have it, after five years apart, Sherman & Tingle are about to be reunited by — you guessed it — Hubbard Radio. On Halloween they’ll debut as morning hosts at classic rock WDRV FM 97.1. Can’t wait to hear what happens when they run into Eric & Kathy in the hallway. 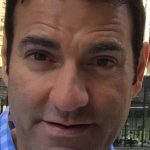 Tuesday marked Pete McMurray’s last day as morning host on The Drive. With the hiring of Sherman & Tingle (see above), McMurray chose to step down immediately. Hubbard Radio will continue to pay him through the expiration of his contract in March, sources said, although he’s free to pursue employment elsewhere. His best bet would be a return to Tribune Media news/talk WGN AM 720. McMurray's departure marks the last chapter in his ill-fated pairing with Dan McNeil in February 2015. McNeil exited The Drive last June. Also out is producer Scott Miller. Kathy Voltmer, morning news anchor since 2001, will shift to a public service role, according to program director Rob Cressman. In the latest Nielsen Audio survey, The Drive ranks fifth in mornings with a 3.9 percent share and cumulative weekly audience of 402,200. 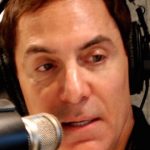 A terse “no comment” is all you get from Cumulus Media news/talk WLS AM 890 when you ask about Jonathon Brandmeier and his future with the Cumulus Media news/talk station. On Tuesday, the Chicago radio veteran announced that Westwood One would not renew his syndicated radio deal, which is up in February 2017. “They decided not to renew and I completely agree with that decision. I truly believe this is the best move for all involved. It was only a matter of time, and there are no hard feelings,” he wrote. WLS was a partner in the deal, although it airs only two hours of Brandmeier’s three-hour syndicated show, originating from its Chicago studios. His departure (and ongoing questions about Rush Limbaugh) could leave a big opening — and a big opportunity — for WLS from 9 a.m. to 2 p.m. weekdays. 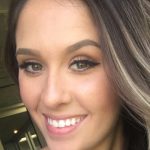 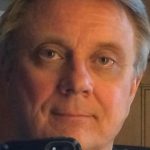