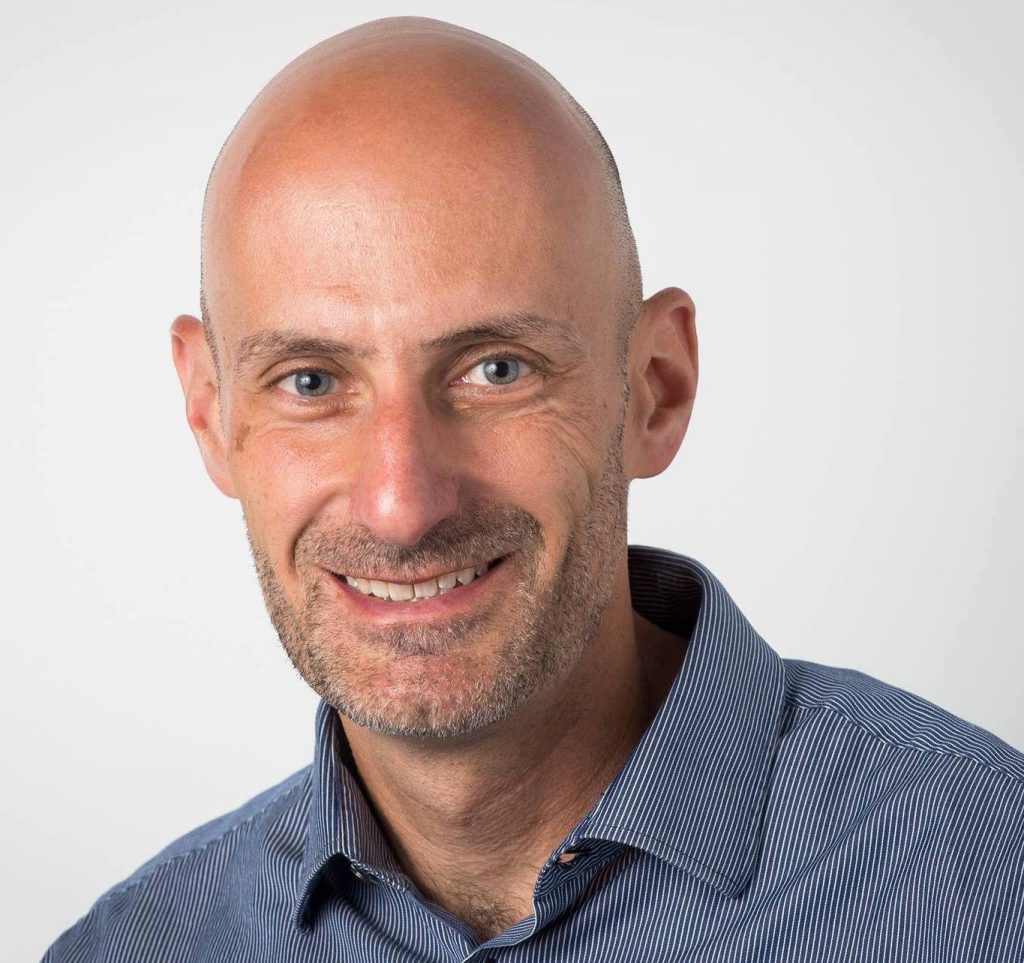 Chris Fusco, an award-winning investigative reporter who’s had a hand in breaking some of the biggest stories of recent years, has been named managing editor of the Sun-Times.

In his new role, Fusco will oversee daily print and online news coverage, according to an announcement Wednesday by Jim Kirk, publisher and editor-in-chief of the Sun-Times.

The No. 2 job in the Sun-Times newsroom has been vacant since Craig Newman departed in August 2015. Newman now works as assistant managing editor at Crain’s Chicago Business.

Fusco, 43, joined the Sun-Times in 2000, after working as a reporter for the Daily Herald and the Northwest Herald. He grew up in southwest suburban Alsip, and graduated from Marist High School in Chicago and Illinois Wesleyan University in Bloomington. Fusco is married to Chicago Tribune travel and health editor Lori Rackl, a former Sun-Times travel editor and TV critic.

At the Sun-Times, Fusco won awards for his coverage of former Governor Rod Blagojevich and his investigation with Tim Novak and Carol Marin into the killing of David Koschman by a nephew of former Mayor Richard M. Daley.

"As a reporter, Chris touched all aspects of news: crime, breaking news, politics and of course, our award-winning investigations,” Kirk said in a statement. “He also served time on the desk as an editor and is a mentor to reporters across the newsroom. His news instincts are spot-on and his ethics are impeccable. He embraces the essence of the Sun-Times and understands its audience.” 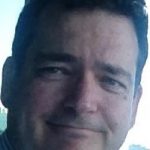 Kirk also announced the promotion of Steve Warmbir, assistant managing editor for metro news, to director of digital and editorial innovation. He will oversee the company’s digital news and social media strategy.

"This realignment reflects our commitment to strong local reporting as well as our desire to meet our readers where they want us — in print, mobile and through new digital products,’’ Kirk said. “Under this strong newsroom leadership, we are now better positioned to deliver on these ambitious goals.’’