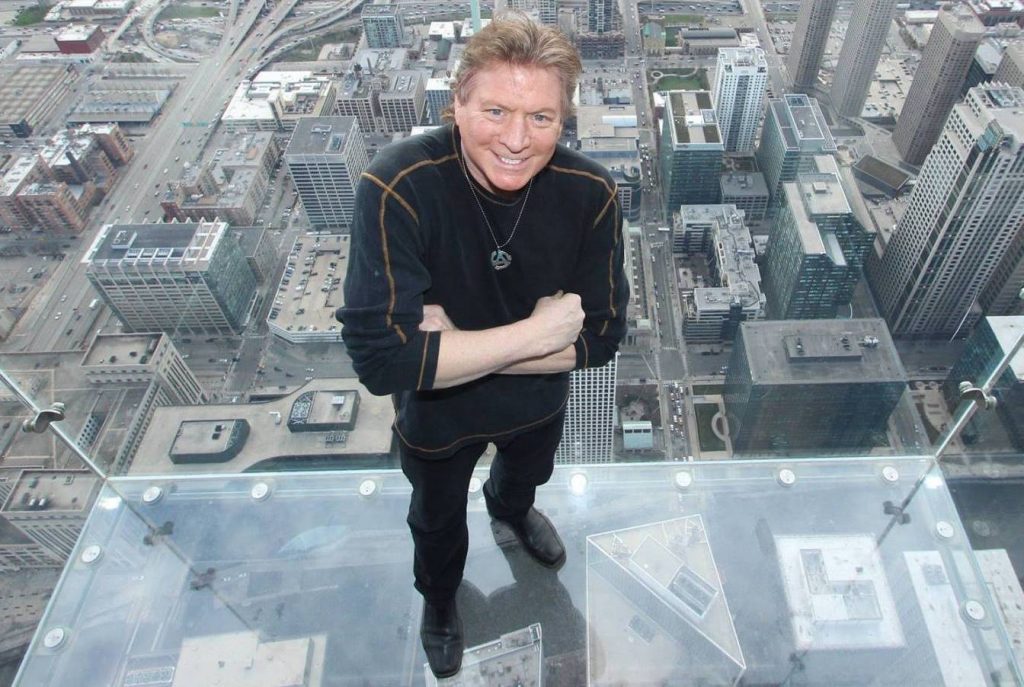 Chicago radio veteran Eddie Volkman has signed off from his summertime gig on west suburban WCKG AM 1530, calling it a “very valuable experience.”

Since early June Volkman had been hosting from 4 to 7 p.m. weekdays on the Oak Brook-based daytime talk station while teaching morning classes at Illinois Media School in nearby Lombard. His last show for WCKG aired Friday.

“Now that the AM signal is off earlier each day, I felt it was too long of a commute to do a show which will shrink to about 21 minutes by December on the actual airwaves,” Volkman said. “I feel I attained some very valuable experience working as a solo host, writer, producer and guest-booker in these few months, but now I’m ready to pursue an opportunity back on the big Chicago stage. Tell the radio bosses I’m ready to roll!”

His guests on the afternoon show included an array of local celebrities, including former Governor Pat Quinn, musician Jim Peterik, and broadcasters Rich King, Steve Konroyd and Ryan Chiaverini, among others.

Station manager Matt Dubiel confirmed Volkman’s account of an amicable departure: “One thing is clear: Eddie Volkman deserves to be on the air somewhere in Chicago. He can carry a show solo, without Jobo . . . and without music.”