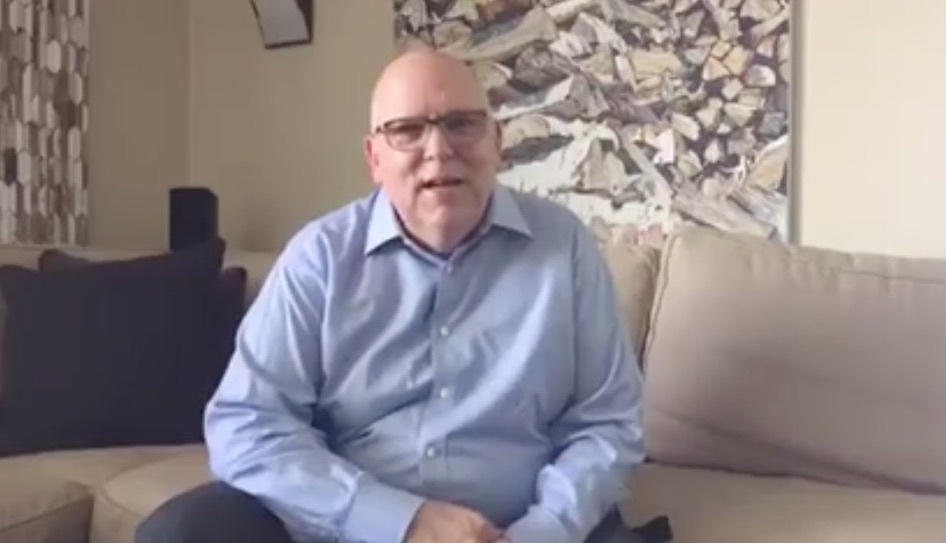 Tom Skilling, Chicago’s superstar meteorologist, says he’s “doing swell” after he suffered an attack of vertigo on the air Monday night. “I was in the middle of the weather pictures and everything started spinning,” he told fans in a Facebook video posted from home Tuesday. Skilling, 64, is expected back August 11 at Tribune Media WGN-Channel 9, where he’s been king of weather since 1978. “It’s not fun,” Skilling said of the spell, “but you’re over it in a couple of minutes. And they tell me the best thing to do is just rest after it. So that’s what I’m doing. But I wanted to let you know it wasn’t anything horrible horrible.” 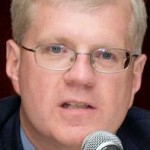 Just in time to capitalize on increased viewership for the Summer Olympics, NBC-owned WMAQ-Channel 5 is upping its weather game. NBC 5 announced deployment Thursday of StormRanger 5. Shared with Telemundo Chicago WSNS-Channel 44 (where it’s being called CazaTormentas 5), it’s a new and first-of-its-kind mobile Doppler weather radar truck. NBC 5 also unveiled Live Doppler 5, the only commercial high-frequency S-Band dual polarization fixed weather radar in operation in the United States. “We researched and invested in the best and most powerful radar available for the NBC 5 StormTeam to serve our viewers’ safety needs,” Frank Whittaker, station manager and vice president of news, said in a statement. “We are the first and only station in this region and in the country to build a radar of this magnitude.” 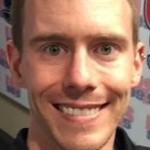 Following the resignation of Ramblin’ Ray Stevens and the dismissal of Lisa Dent as co-hosts of the morning show Wednesday, CBS Radio country WUSN FM 99.5 also cut its evening personality, Joel Lisinski, who called himself Jax on the air. Todd Cavanah, vice president of programming for CBS Radio Chicago, said the moves are part of “exciting new changes coming to US 99.5,” expected to be announced next week. Lisinski signed on in 2013 from two stations in Milwaukee. Part-timers will fill in until a permanent replacement is named. On Monday, Stevens debuts as morning co-host with Big John Howell on Cumulus Media news/talk WLS AM 890. 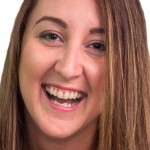 A big winner in the shakeup at US 99.5 may be WEBG FM 95.5, iHeartMedia’s country music competitor. Earlier this week Big 95.5 formalized its assignment of Amber “Alabama” Cole as full-time morning co-host with Mason Schreader and Zach “Remy” Hoesly. Since early this year, she had been doing double-duty in mornings and afternoons. Until a permanent replacement is hired for her in afternoons, Erik Zachary will be filling in. In the latest Nielsen Audio ratings, Big 95.5 was No. 1 in morning drive among listeners between 18 and 34 with a 6.1 share. The former “Lisa and Ray Show” on US 99.5 was 11th with 3.9 share. On Thursday, iHeartMedia unveiled digital billboards saluting Big 95.5’s former rivals: “LISA & RAY #MUCHRESPECT.” 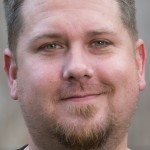 Eric Tyler, just in from KBKS in Seattle, Washington, has joined CBS Radio Top 40 WBBM FM 96.3 as evening personality. He succeeds Jason Cage, who left in March after five years at B96 to join CBS Radio’s WZMP in Philadelphia as morning co-host. Tyler, a native of Rockford, Illinois, spent nine years at KBKS as afternoon personality, assistant program director and music director. He previously worked in Charlotte, North Carolina; Tulsa, Oklahoma; and Springfield, Missouri. “I am beyond excited to have the chance to become an integral part of the station I grew up listening to — the legendary B96 in the great city of Chicago,” Tyler said in a statement. 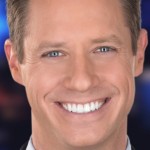 Jeff Herndon isn’t going anywhere. An amateur blogger’s report this week cited “rumors” that the WFLD-Channel 32 news anchor did not want to renew and was “looking for work elsewhere.” Calling the story “completely false,” sources at the Fox-owned station said Herndon just signed a contract extension to continue as 5 and 9 p.m. weekday co-anchor with Dawn Hasbrouck. Herndon joined Fox 32 in 2013 from KAKE, the ABC affiliate in Wichita, Kansas, where he anchored for 12 years. Scott Schneider, weekend news anchor at Fox 32, isn’t going anywhere either.

Without fanfare, CBS-owned WBBM-Channel 2 refreshed its graphics on the air and in social media last week, including the unveiling of a new station logo. A CBS 2 spokeswoman said it was part of a larger design package being rolled out among all of the major market CBS-owned station. The show opening also incorporates the new logo: